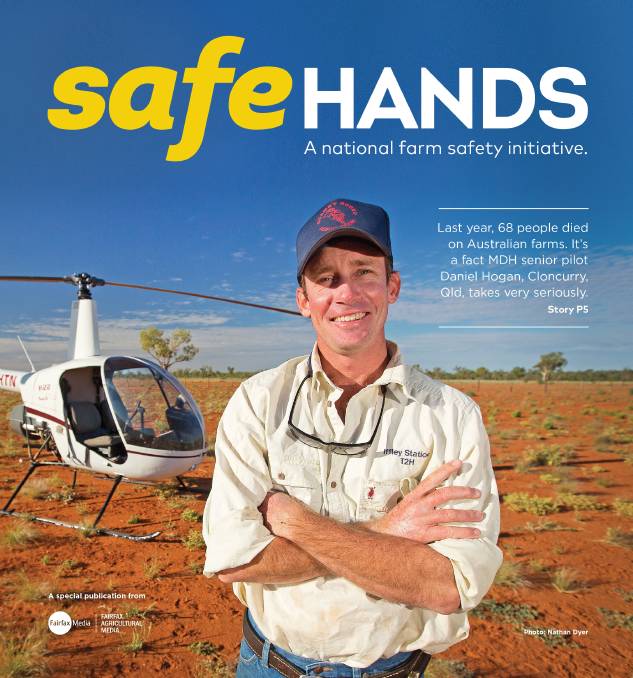 The front cover of Fairfax Agricultural Media's Safe Hands, the largest national publication of its type focused on farm safety. The publication is out Thursday, July 19.

CHAMPION athlete Scott Reardon was 12 when he lost his leg in an accident on his family’s farm.

These days the world champion and paralympic gold medal-winning runner is a fierce advocate for workplace health and safety, particularly on farms.

His cause is worthy.

Last year 68 people died on Australian farms and countless others sustained debilitating injuries, causing grief in our communities and costing more than $100 million in medical bills and lost productivity.

Mr Reardon’s life-changing childhood experience on his family’s farm at Temora in NSW, makes him the perfect ambassador for a new campaign launched as part of 2018 national Farm Safety Week from July 16 to 22.

Called Safe Hands, the Fairfax Agricultural Media awareness campaign has the support of Federal Agriculture Minister David Littleproud, who says the enormity of the challenge to make farms safer workplaces should not be overlooked.

“Agriculture is the biggest employer in our rural and regional communities,” Mr Littleproud said.

“From vehicle and tractor safety, to working with chemicals and animals, to dealing with stress and mental health or the safety of older farmers and children – a range of issues must be openly discussed and addressed.”

Mr Littleproud and Mr Reardon both appear in the Safe Hands magazine that will be available with every July 19 edition of Fairfax Agricultural Media’s weekly newspapers The Land in NSW, Queensland Country Life and the North Queensland Register, Stock & Land in Victoria, Stock Journal in South Australia and Farm Weekly in Western Australia.

The magazine includes the stories of survivors and practical advice for property owners and machinery operators.

Aerial mustering pilot Daniel Hogan is featured on the cover, pictured on one of Australia’s largest cattle holdings in North Queensland. Aerial mustering is the most dangerous job in the Australian aviation sector.

Editor Penelope Arthur said the articles and advice in Safe Hands were enlightening and useful.

"As someone who is raising their family on a farm, I’ve had plenty of ‘light bulb’ moments while writing and editing the stories that make up this campaign," she said. 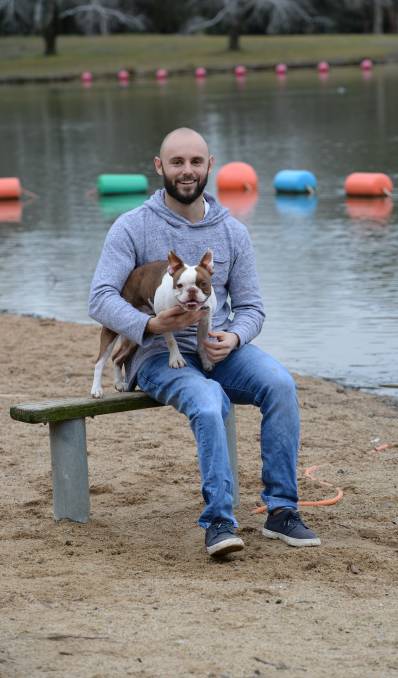 “We are particular about machinery, careful to watch kids in the cattle yards and keep chemicals well stored.

“Yet there is so much we aren’t doing and that's what this campaign is all about - learning where we can do better.”