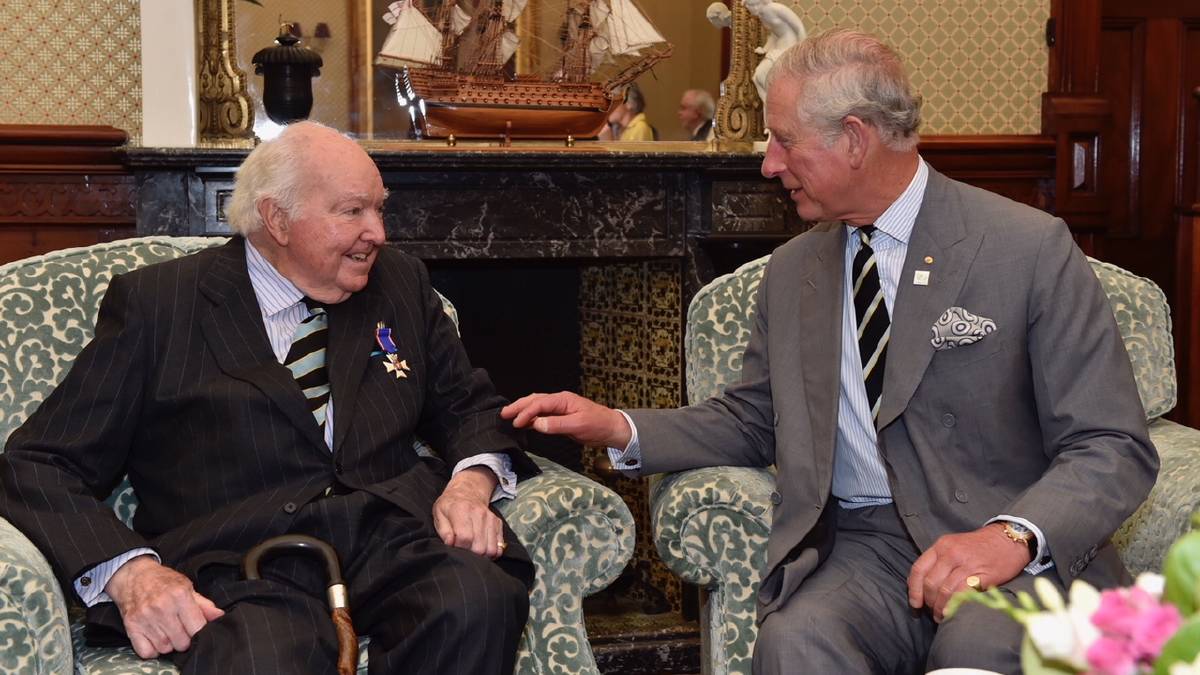 IN December 1862, De Burgh Fitzpatrick Persse left the family seat (since the 17th century), Moyode Castle in County Galway, for Queensland. Three years later, he bought Tabragalba near Beaudesert and, over the next 40 years, another 10 properties from the Channel country to the Burnett: Palparrara, Connemarra, Tally-Ho, Buckingham Downs, Lake De Burgh, Hawkwood, Yerilla, and Eidsvold.

Meanwhile, in 1846, William Collins was born at Mundoolun, the first white baby to be born in the Albert River District. By 1900, William and his brothers had acquired 7 million hectares in the Northern Territory and Queensland. In that year, the year of his marriage, William leased and later bought Nindooinbah, whose homestead the architect Robin Dods extended to become a huge, exotic and very comfortable country house.

Life at Eskdale West, 3200ha cattle property near Esk, bought in 1931 by Janette and Dudley, was comfortable - the house designed by Kenneth McConnel; with a tennis court and pool - and traditional, almost feudal. There was a cook, maid, gardener, cowboy, stockman; a governess and nurse. Michael, his brother, Jonathan, and sister, Jane, had a happy bush childhood with an extensive network of fellow pastoralists, cousins and kin.

In 1941, Michael was sent to Toowoomba Prep, where he thrived; then to The King’s School, Parramatta where he shone - he was twice dux and school captain for two years. He then read history and theology at Balliol College, Oxford, and in November 1955 began his illustrious career at Geelong Grammar School.

He would spend an extraordinary 63 years at Geelong – 48 years teaching history; and then 15 years as curator and archivist. His knowledge of the school, its characters and its history was encyclopaedic. His biographical register and elegant portrait of the school, Well-Ordered Liberty are proof of this. He served seven principals and taught an estimated 12,000 students. For years, he wrote to every boy and girl for their birthdays – some even after they left. His correspondence (an estimated 3000 handwritten letters a year) endeared him to generations.

Despite his Victorian base, he retained his love for Queensland; returning ‘home’ to Shady Tree, the Buderim house and beautiful garden he inherited from his parents (still in family hands today).

His other distinction was as history tutor to the Prince of Wales during the Prince’s two terms at Timbertop in 1966. Lessons were managed by correspondence, phone calls and visits to Michael at the Corio campus. On his return to Britain, the Prince was awarded a distinction for his paper ‘The Age of Cromwell’ and admitted to Cambridge on his own merits. Michael had done his job. Yet there was more than mere academic success. David Checketts, the courtier assigned to the Prince, observed, “I went out with a boy and came back with a man.” A warm, enduring friendship followed between Michael and the Prince.

In 2015, Michael became a Member of the Royal Victorian Order, in the Queen’s personal gift; and two years later, an OAM. As the Prince put it in his foreword to Michael’s In The Light of Eternity, “As his writings show, he has become the guardian of so much wisdom and collective memory that by now he must surely qualify as a National Treasure.” Michael always referred to himself as ‘a country boy from Queensland’. He was a remarkable one. - Mark McGinness