Photos from the opening of the first stage of the Brisbane Valley Protein Precinct. 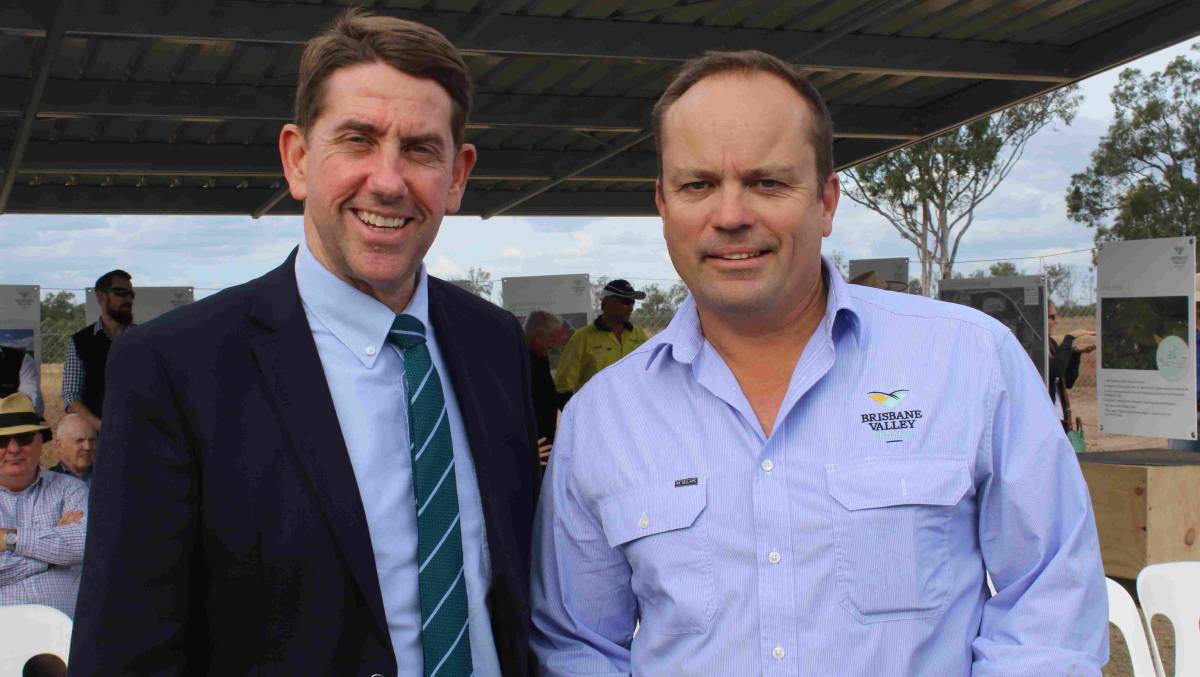 The $2 million quail processing plant is the brainchild of fourth generation family siblings Duncan Brown and Selena Gomersall and their vision for the Brisbane Valley Protein Precinct at Coominya.

The quail abattoir is the first stage of the protein precinct master plan which will be completed in four stages.

Duncan and Selena have partnered with South African-based investment house SAFIKA Holding to deliver the project.

“This is a great example of the private sector working with government to create jobs and economic development in Queensland,” Minister Dick said.

“We are very excited by this venture. Already it is providing employment for locals but it means the Brisbane Valley name will be gracing the menus of some of the top nations in the world,” Mr Brown said.