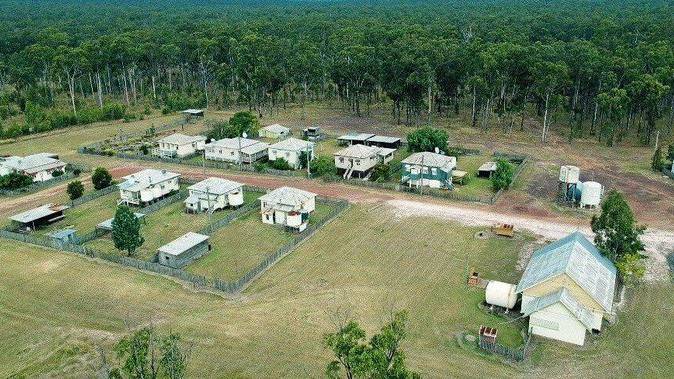 Up for sale for $500,000 after price was dropped. Allies Creek could be yours.

Fancy being king or queen of your own burgher, with fishing and forests at your doorstep and clean air?

The small township of Allies Creek near Monogorilby, about 400km north-west of Brisbane, is up for sale by its owner Natali Williams.

The real estate comes with a community hall, a dam full of fish and two industrial sheds.

Mrs Williams husband died a few years ago and she has decided to put it on the market through Danielle Meyer Rural.

The agent says the town has a future as a potential conference venue.

But real offers haven’t exactly been flooding in, although the agent says hundreds of people have rung up about it. Mrs Williams told The Land on Thursday that no “specific offers have been made” despite the sale being publicised on national television stations. “It seems like everyone is trying to get their money together or something,” Mrs Williams said. “We’ll see what happens.”

The town was  a saw milling camp until 2008, with a state forest nearby. The camp was closed by the government after changes to forestry management.

It has since attacted a number of tennats including a man who moved from Newcastle to live there. 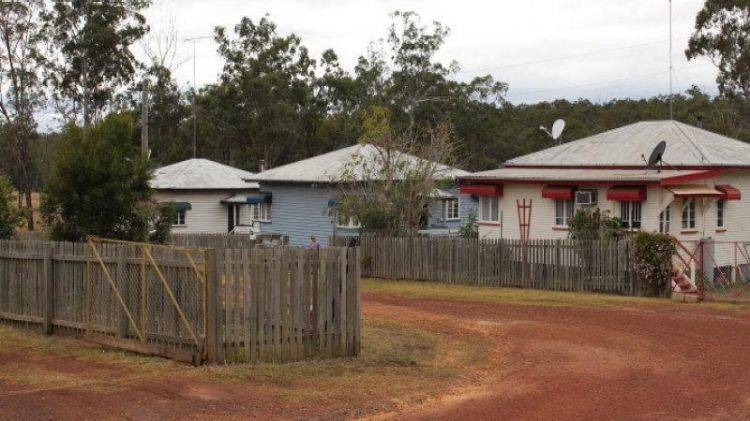 Not a lot of night life, but houses look neat. Photo permission of agent.