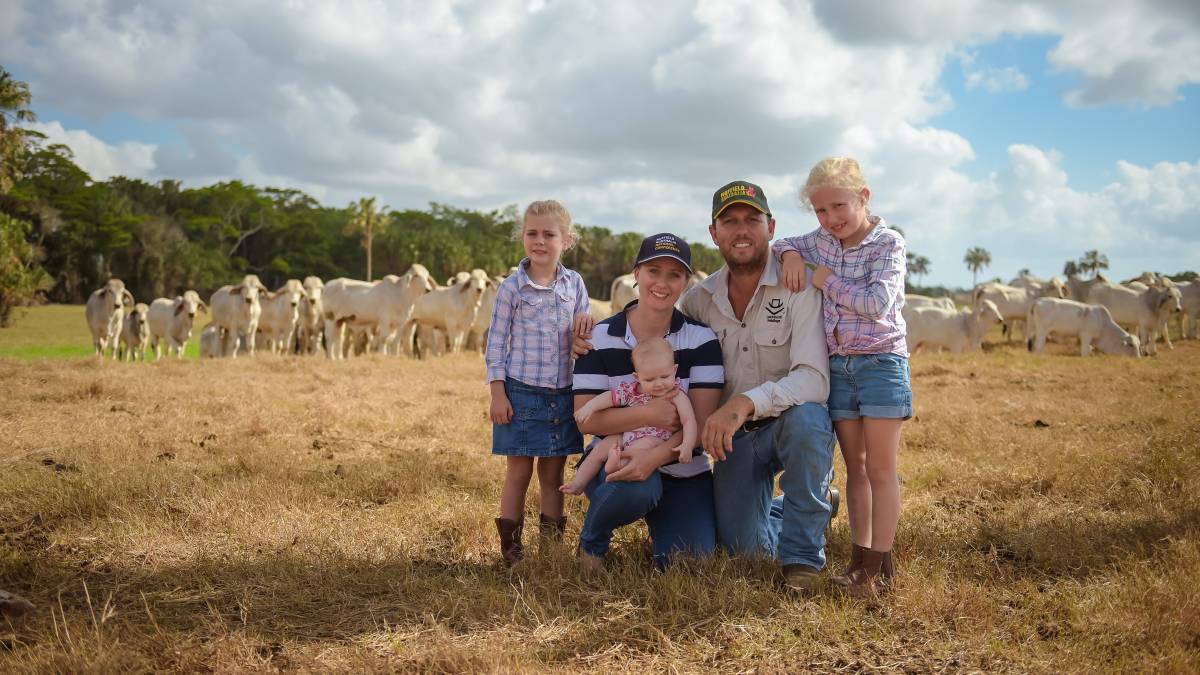 THIRD generation beef producer Stewart Borg believes it’s time farmers, lotfeeders and processors open their gates to the general public and both show and talk more about what they do on a day-to-do basis.

Inaccurate perceptions around environmental stewardship and animal welfare need to be rectified if the beef industry is to have a future, he says, and those on the ground are the only ones who can do it.

“We are leading the way worldwide in best management practices and sustainable beef production but the people who count most, consumers, don’t know it,” he said.

“For example, we sequester more carbon than any other industry in Australia but consumers think we struggle with that.

“Instead of locking people out and withholding information about what we do, we need to get out there, engage and show people we are looking after the environment, the vegetation and we are caring for our animals.”

Mr Borg, who with wife Sarah runs 1400 commercial Brahmans and a 200 breeder seedstock operation near Sarina in North Queensland, was named the 2018 Rabobank Young Beef Ambassador. 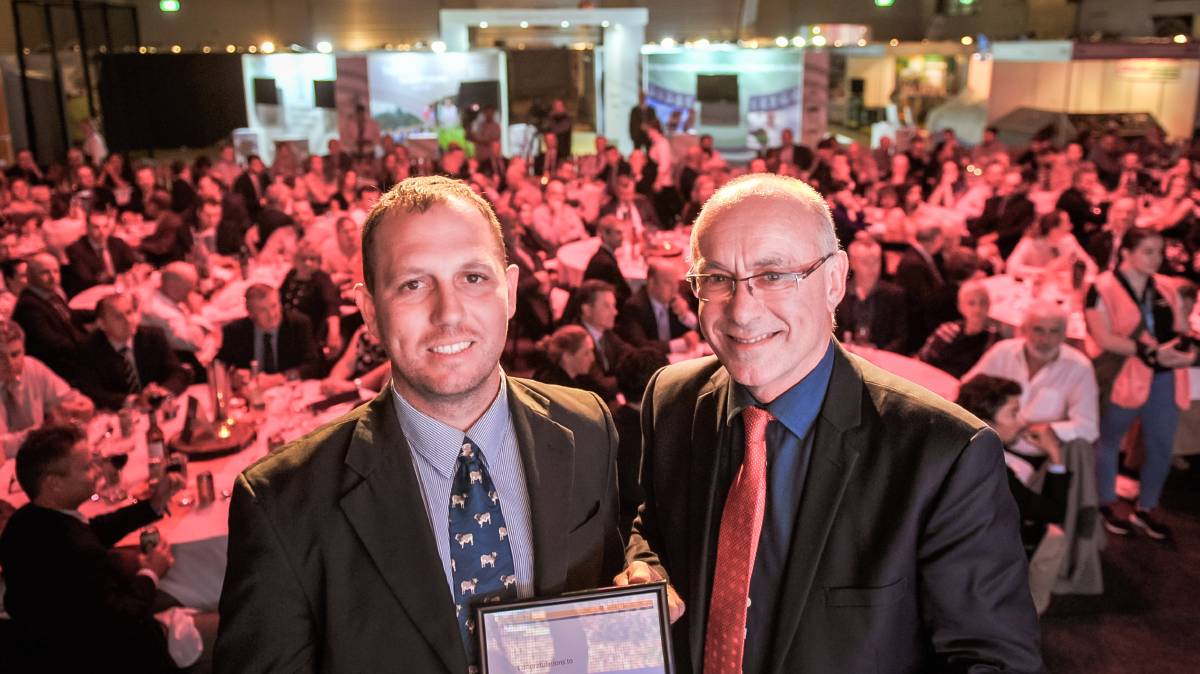 The award,  aimed at recognising young, forward-thinking and high-achieving beef producers, aged between 21 and 35 years old, was presented at Beef Australia 2018, the nation’s largest beef expo, held every three years in Rockhampton.

Rabobank provides the winner with a scholarship to participate in its prestigious Farm Managers Program.

The Borgs supply both the feeder and live-export market and  plan to build the first commercial size feedlot in the wet tropics of Queensland.

Having just travelled the world looking at agriculture courtesy of being  a Nuffield Scholar, Mr Borg said he has great faith in the future of Australian beef.

“Even with the veg management problems we are having in Queensland, Australia has so much potential,” he said.

“We have available land, a relatively small population which eliminates competition for land, our natural resources are under-utilised and we have reliable rainfall,” he said.

“It may be that it falls at one time but it’s up to us to take a leaf out of the books of others and store water better.

“Yes we face a harsh climate but through good initiatives we can overcome that.”

“Stewart and his family are achieving great things through perseverance and arming themselves with the knowledge and technologies to continue to grow their business,” he said.

“Through his time as a Nuffield Scholar, Stewart has grown his frame of reference for global beef production and I have no doubt this will be further complemented by his time spent at this year’s FMP focusing on the business side of his operations. I’m sure he will take full advantage of his three-year tenure as the Rabobank Young Beef Ambassador.”