BEING able to finish bullocks earlier – and with good fat cover – is a major benefit of Senepol genetics for Queensland commercial beef producers David and Lyn Anderson.

BEING able to finish bullocks earlier – and with good fat cover – is a major benefit of Senepol genetics for Queensland commercial beef producers David and Lyn Anderson.

The breed’s finishing ability, milking, and temperament has driven a change in the breeding program at Tindarra, a 5700-hectare property in the Banana-Theodore area of Dawson Valley. 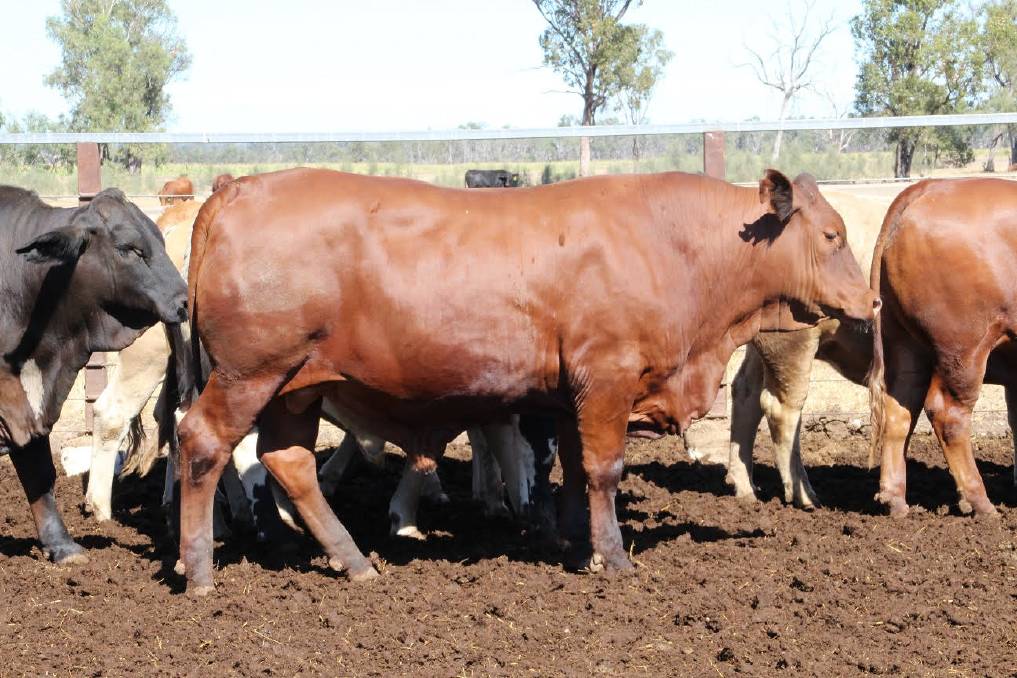 Steers from the Maynards topped weight gain in the 2016 Callide Dawson Carcase Competition.

The Andersons run about 550 breeders plus progeny, growing steers out as bullocks and selling cull heifers to lotfeeders.

They’ve been using Senepol genetics for the past eight years after purchasing bulls from Quirran-Lea Senepols and 5 Star Senepols.

“Originally we were putting them with maiden heifers – predominantly Brahman –  for easy calving and they worked out well – we liked them straight away,” Mr Anderson said.

“I like their sleek skin, they’re easy-doing, and they’re early maturing cattle.

"We grow our cattle out to bullocks, turning them off between 600 kilograms and 620kg, and the Senepol bulls were able to meet the weight earlier, and have the good fat cover.”

Bullocks are finished on native grasses, buffel, and stylo, and sold straight to meatworks at 24 to 30 months of age.

”We try to grow them out most years, but last year in the dry we had to sell all our bullocks early, so a lot went into feedlots, and the feedback was really good.

“They had good weight gains and they got the article they wanted.”

When selecting a bull, he’s looking for a moderate size with good conformation, along with temperament.

“That’s one of the big benefits of the Senepol breed – they’re a calm animal,” Mr Anderson said.

“We’ve also noticed, with the second- and third-cross cows, the milking ability is much better. The Senepols do a lot better with a calf on them, they seem to hold weight as well as the Brahman cows, but they milk better, even when it dries off.

“They're really good mothers. They’re only a moderate-sized animal, but they produce big calves that can gain weight with no problem.

“Being able to finish and have fat cover on any pasture is a big plus for us.

“We’ve found the Brahmans don't lay down fat early enough; they keep growing into a bigger animal, unlike the Senepols that mature earlier with muscle and fat.”

About 120 heifers are retained each year, and cull heifers are sold at 14 to 16 months of age, going to lotfeeders or backgrounders.

”The backgrounders that have bought them said they just explode when they go onto better country,” Mr Anderson said.

He has also witnessed benefits of the breed as president of the Callide Dawson Carcase Competition.

“Geoff Maynard (5 Star Senepols) does very well each year with Senepol cattle, especially with weight gain, so seeing those results backs up our decision to use Senepol bulls.” 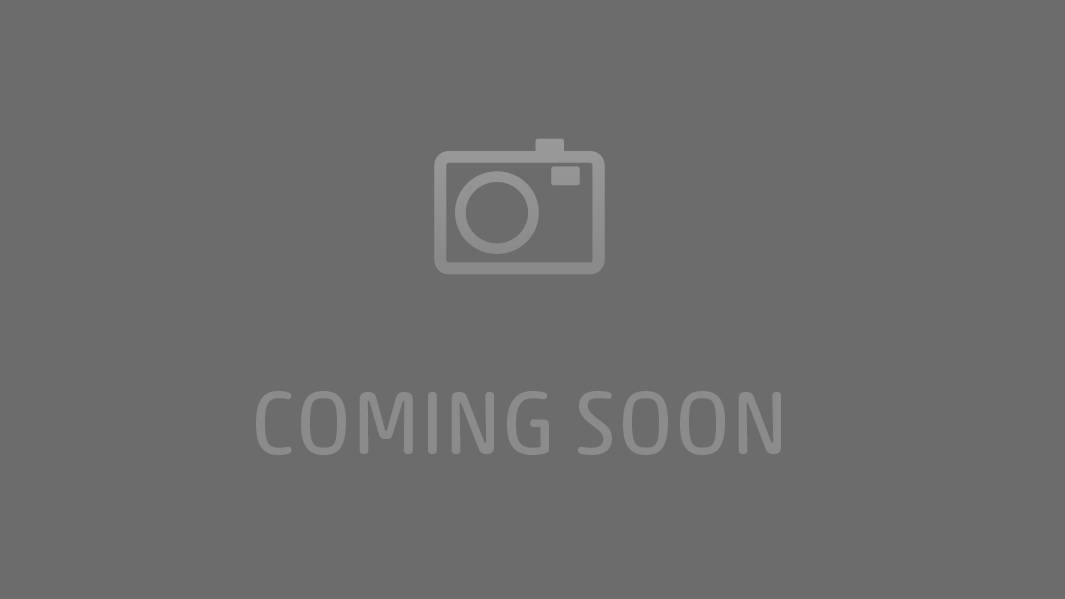