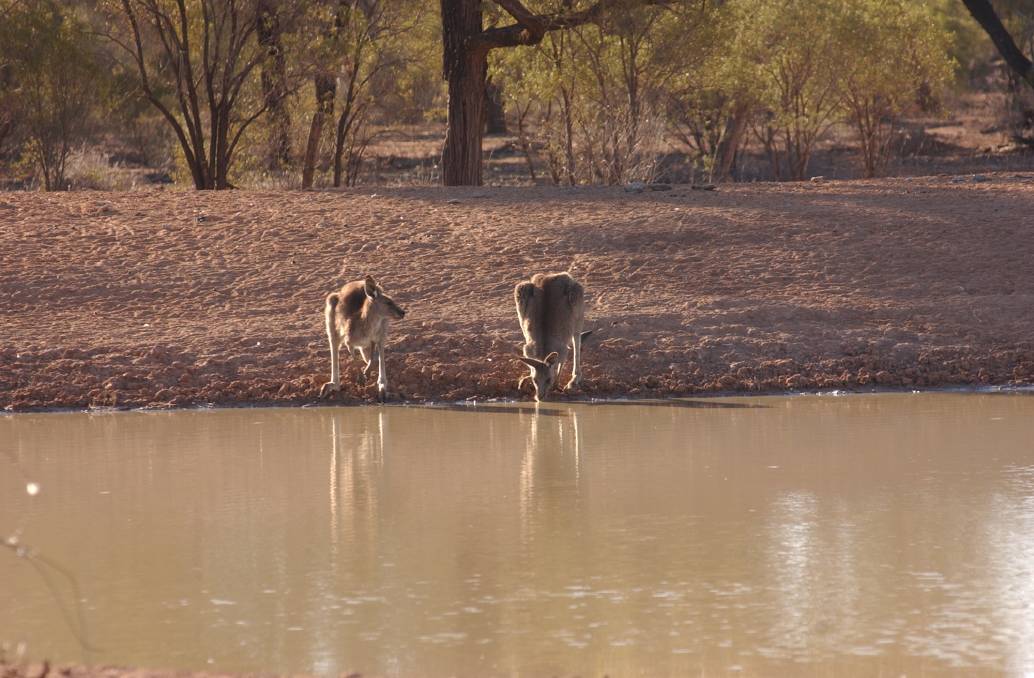 The Australian kangaroo meat industry is worth $200 million each year and official estimates place the kangaroo population at almost 45 million head.

The Maranoa Kangaroo Harvesters and Growers Cooperative has met with harvesters, landholders and processors to discuss how best to improve the kangaroo industry.

Kangaroo harvesters and processors, landholders, and industry and government representatives met in Mitchell on Thursday for the Maranoa Kangaroo Harvesters and Growers Cooperative (MKHGC) Forum.

Established in 2007, the MKHGC aims to help landholders, harvesters and processors to work together to utilise a resource and create a sustainable industry.

This aim dominated discussions on the day, with many in attendance highlighting the need for better collaboration between all parties involved in the industry, a sustainable plan of attack for the future, a more united presence in the fight against animal activists, and a change to the Code of Conduct which governs what kangaroos can be harvested and what the processors are willing to take.

MKHGC director Bim Struss, Havelock, Mitchell said the forum produced a range of positive opportunities for the co-operative and all parties involved in the industry.

“The spirit of the collaboration around the table today has been fantastic,” he said.

“We’ve come to a crossroads within our industry today where we’re really starting to collaborate, communicate and understand what we need to do to make this industry a lot better than it is.

“This industry over the years has just been processors and shooters and property owners; this is the first real time we’re starting to see a spirit of collaboration between all parties.

“The next big thing for us is going to be working with the processors to try to develop something that’s going to give a return not only to the kangaroo harvesters, but also the landholders without taking away from the shooters.

“We’ve got opportunities now that we can start to work together on, and try to build something that’s going to remunerate the whole industry.”

The forum comes in the same week as the release of the controversial movie, ‘Kangaroo: A love/hate story’.

The movie is an attempt by animal activists to destroy Australia’s $200 million kangaroo meat industry, potentially killing off thousands of jobs and ruining millions of dollars worth of investment across rural Australia.

Despite official estimates placing the kangaroo population at almost 45 million head, numbers that have significantly increased since the start of the century, a member of the Greens party has jumped on the bandwagon of a movie which claims kangaroos are a “disappearing resource”.

"It is absolutely disgusting to think that we have an Australian Greens’ senator trying to destroy the industry when there are nearly twice as many kangaroos in this country than there are Australians,” Mr Littleproud said.