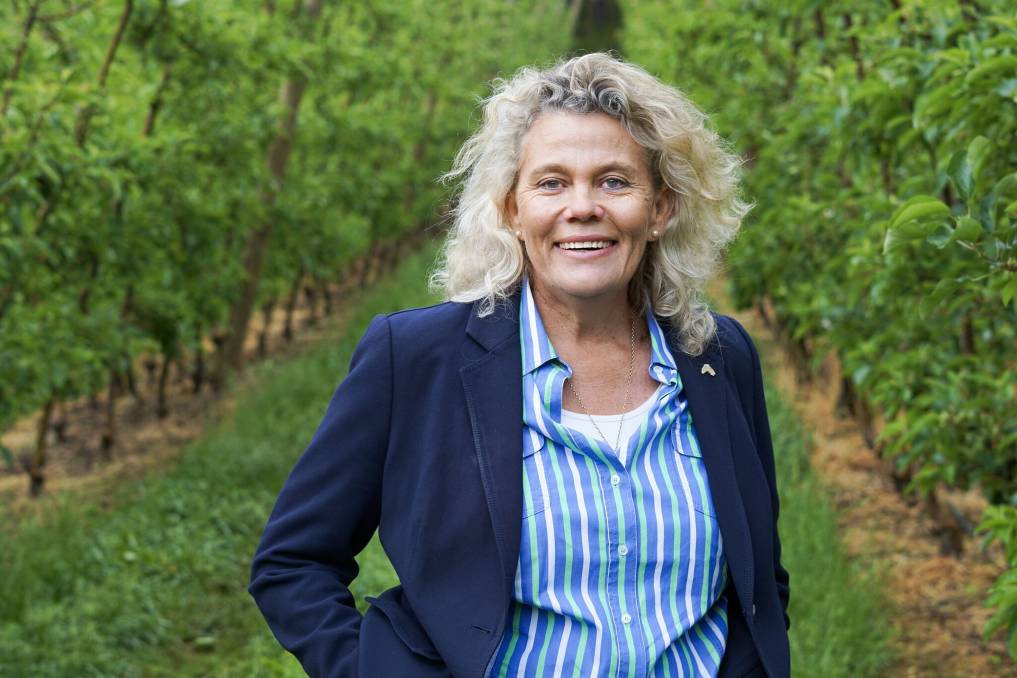 Fiona Simson says International Women's Day should serve as a reminder that the ag community should be doing more do more to make sure women take the same share in leadership in representative groups and private enterprise as they do on the family farm.

“International Women’s day is about celebrating what women do for their communities and shining a light on ways to bring more women into areas where they are under-represented,” said Ms Simson, who is the National Farmers’ Federation’s first female president.

The campaign's theme is ‘press for progress’.

“Agriculture is interesting because we know that the split between women and men on farm is nearly 50/50,” Ms Simson said.

“Australian agriculture lags significantly in terms of female representation at the senior level in stakeholder groups and agribusiness.

International Women’s Day follows in the wake of sexual assault allegations against Federal Agriculture Minister Barnaby Joyce, which were a catalyst for his resignation from the portfolio.

Ms Simson and many others were critical of the handling of the assault allegations by the Nationals party, including the leaking of the complainants name to the media.

Ms Simson said it was essential agricultural organisations had procedure in place now to deal confidentially with sexual harassment.

“In the bush we’re sometimes not as likely to have some of the necessary processes in place, as we develop from from traditionally small male-dominated workplaces.”However, Ms

Simson said she would not hesitate to recommend a career in agriculture to any woman who is interested.

“It’s a great time to be involved in ag. We lead the world in so many ways, and it’s an extremely rewarding career.

“Don’t be put off by some the press at the moment. While various parts of industries are at different stages of their journey, some organisations are very focused on diversity.

“Some are just at the beginning, and that is when need to acknowledge we need to be better and  keep pushing for progress.”

“We provide support for companies, business community organisation that want to improve the their input from women and develop better pathways to leadership,” Ms Simson said.

The story Ag should back Women’s Day and press for progress first appeared on Farm Online.