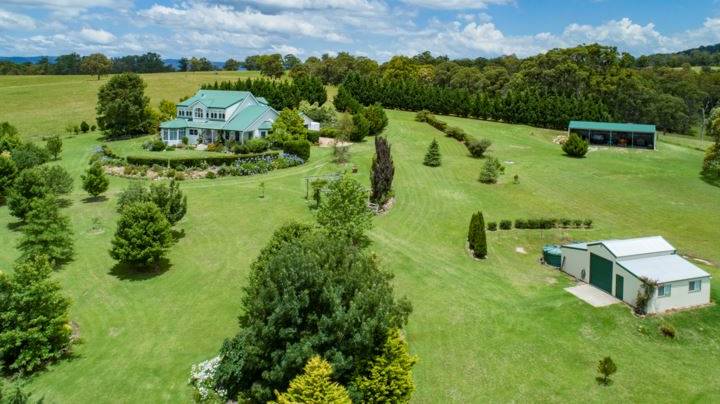 UNDER THE HAMMER: The Tenterfield property Wraxall has sold at a Ray White Rural auction for $2.575 million.

The Tenterfield property Wraxall has sold at a Ray White Rural auction for $2.575 million.

Located on top of the Great Dividing Range 14km east of Tenterfield, the property comprises of 365 hectare (902 acre) in five freehold titles. Wraxall has commanding views of the surrounding country side.

Bidding started at $1.75m, rising quickly to sale price. Four of the 12 parties that registered to bid at the auction at Ray White Rural’s offices in Tenterfield were active.

The magnificent four bedroom, three bathroom homestead was constructed in 2006 and is surrounded by an established easy care country garden.

The country is described as a mixture of about 80 per cent gently undulating open pasture paddocks with selective shade timber. There is about 20pc steeper, timbered country at the rear. The soil is a blend of pink and heavy blue granite. 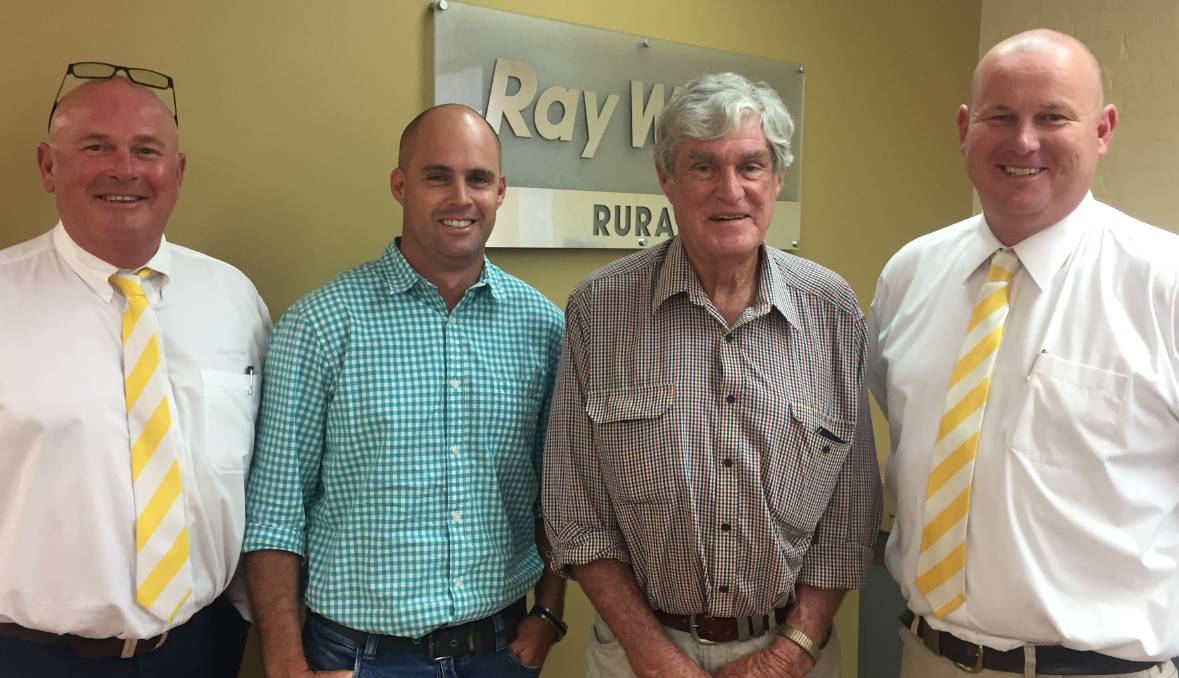 Situated in a 900mm annual rainfall belt, there is also water supplied from an equipped stock and domestic bore, 32 dams and numerous spring fed permanent and semi-permanent creeks and gullies.

Other infrastructure includes steel cattle yards with vet crush and Ruddweigh scales, a four bay machinery shed, an American barn style shed, and an on property airstrip. Wraxall is divided into 27 paddocks.

The marketing of Wraxall was handled by Mark Clothier and Ben Sharpe from Ray White Rural Tenterfield. Wraxall is situated in a 900mm annual rainfall belt.