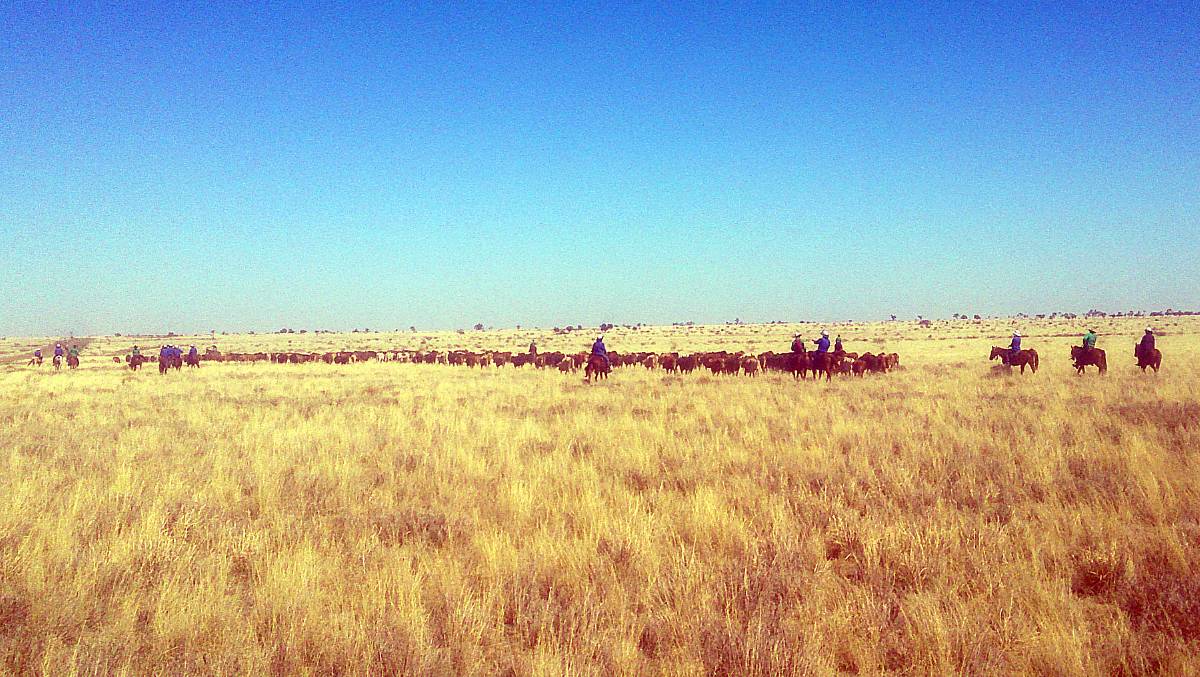 Cattle on the stock route between Aramac and Ilfracombe in the winter of 2013.

An offer by western Queensland councils to be the testing ground for a new model of stock routes management looks to have fallen flat as the Palaszczuk government plays a straight bat on the issue.

An offer by western Queensland councils to be the testing ground for a new model of stock routes management looks to have fallen flat as the Palaszczuk government professes to “get down to business” for its second term in government.

While it announced it had delivered 513 of 553 commitments made at the 2015 state election, one piece of legislation that lapsed when the previous parliament was dissolved was the Stock Route Network Management Bill 2016.

Intended to improve the management of Queensland’s stock routes, a parliamentary committee spent many hours travelling the state in 2017, undertaking public hearings and taking submissions relating to the proposed legislation, which had at its heart a plan for local government to take over their operation.

However, Natural Resources Minister, Anthony Lynham, said stakeholders, who include drovers, conservationists and indigenous representatives as well as local government and AgForce, “continue to differ strongly in their views on how this can be best managed”.

As a result, the legislation looks to have been put in the too hard basket for Queensland’s 56th parliament.

When Blackall-Tambo Regional Council representatives met with Agriculture Minister, Mark Furner, recently, their deputy mayor, Lindsay Russell, said everyone agreed the issue needed to be put to bed after years of indecision.

He suggested the Remote Area Planning and Development Board, along with the Maranoa Regional Council, work up and test a management model that could be rolled out across the state.

“If a stock routes plan can work in our area, and in Maranoa, which is the busiest network in the state, that’s a good thing,” he said.

“We think we can make it work and have give and take on all sides, and be a model for Queensland.

It appears the offer has received a lukewarm response.

Dr Lynham said the government had decided, at this stage, “it was in the best interests of graziers, drovers, local authorities and the stock routes themselves to look at how we can reach a consensus on managing the network into the future”.

RAPAD chairman, Rob Chandler, said it was impossible to proceed without the government at the table, as they owned the land.

“If the government has an appetite to change the Stock Route Act, the RAPAD area wouldn’t be a bad place to start,” he said. “We have a large part of the network on our patch, and a lot of diversity, but we would have to have a black and white guarantee of an infrastructure fund that meant the watering facilities on the primary route were first class.”

While he said the current arrangement was an administrative nightmare for councils, they would put up with the problems rather than inherit watering facilities that would be a burden for ratepayers to maintain.

“It’s in the ‘who cares’ basket at the moment,” he said. “If local government was to control the primary network and recoup money, they would have grazing, agistment and hay making permits on the primary route that would make it redundant for travelling stock.”

Cr Chandler said it was impossible to achieve consensus on an issue but that was no impediment to getting things done.

“If Dr Lynham wants to come out and speak with RAPAD, he’s welcome.”

The state government invests around $800,000 per annum, which is allocated to councils for them to maintain and improve infrastructure on the network.