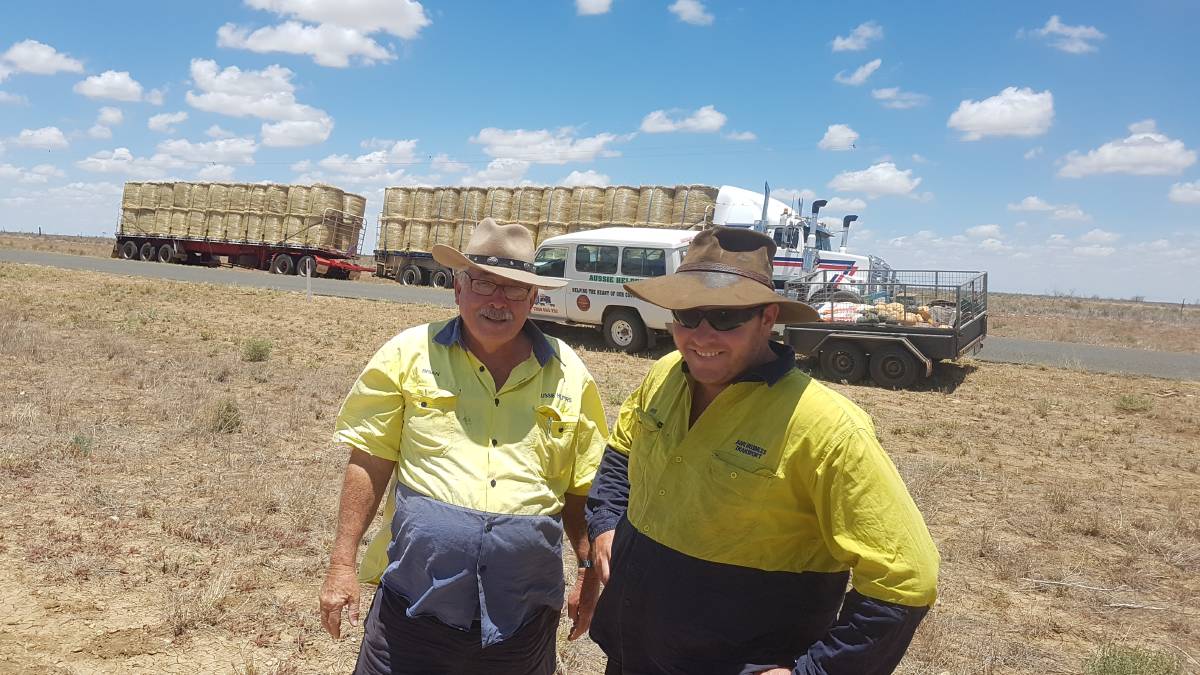 The rural mental health initiative that lets people communicate with a psychologist by texting was swamped with demand when it was launched at the start of February.

“We were swamped.” That was how psychologist, Dervla Loughnane, described the overwhelming response to the news that a texting counselling service had been launched for rural people in need.

Announced by the Queensland Country Life at the start of February, it was hoped the Virtual Psychologist service, supported by Aussie Helpers, would save lives and that’s what has happened, according to Dervla.

“It was so overwhelming that in the first 24 hours we had to double our staff on the lines,” she said.

“We just weren’t expecting the demand. Luckily I’ve been a psychologist for 17 years and I knew a lot of people who could jump on the platform.

“Men were saying they don’t usually reach out for help but they knew they needed it, and asking what we could do.”

The service allows farming families in rural and remote areas of Australia to interact with a qualified mental health clinician directly, via text from their mobile phone.

News of the initiative also brought out enquiries from Queensland Health and service veterans groups, all of whom told Dervla they could see merit for their clientele.

“They all say they love the idea, but the problem is funding,” she said. “I have to tell them, I’d love to help but they’ve got to find the money.”

Let Your Fingers Do the Talking promotion

Post by Let Your Fingers Do the Talking promotion.

She described a meeting between herself, Aussie Helpers founder, Brian Egan, and federal Health Minister, Greg Hunt, in Canberra last week as a positive exchange but said no-one was prepared to commit money to the idea.

“We told him we’d had the technology developed and running for 17 months, and he wanted to know all the nuts and bolts – how many use it a day, all the statistical data.

“We can supply all that but what are we guaranteed to get in return. The only help we’re getting at the moment is from Aussie Helpers.”

Dervla compared this with $110 million given to youth mental health groups Headspace and Lifeline, who had not yet supplied a solution, and said she wasn’t prepared to hand over anything that might benefit competitors.

“We’ve not had any government funding – we’ve bootstrapped this whole thing,” she said. “I’ve got $51 in the bank so we’re certainly not making any money out of it.”

The pair was encouraged to submit a funding proposal for review by the government, but in the meantime, in order to ensure the service remains active, Aussie Helpers has pledged $500,000 and is looking for corporate support.

“There’s no worries about this idea working – it’s just the finance that’s needed,” he said. “It would be great for companies out there looking to exercise their corporate social responsibility to consider sponsorship, to be part of the journey to save lives in the bush.”