Find out where some of the best rural stores are in our state. 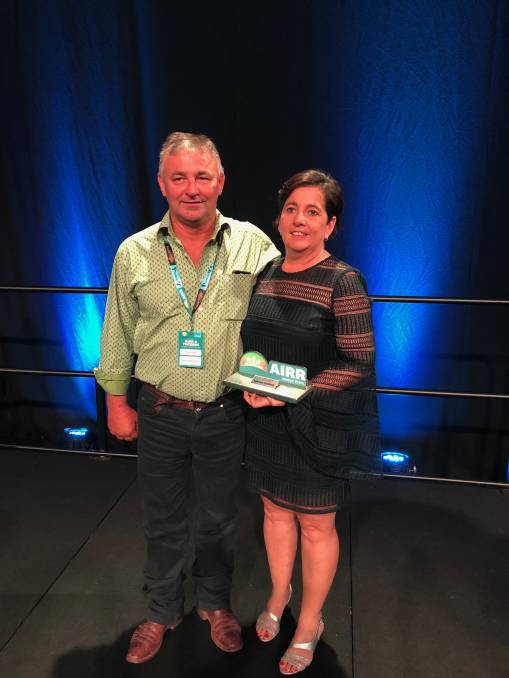 Bruce and Vicki Jones of Samios Trading Post in Mitchell were awarded Qld AIRR Store of the Year recently.

TWO Queensland rural supplies stores have been named some of the best in the country during a recent awards ceremony in Adelaide.

Acres Rural co-owner Jeff York, who owns the business with his wife Alexandra and Jason Simmons, said they had been nominated for the state award the last six years but had never taken home a prize until recently.

“We were nominated for the state award (this year) and little did we know that because we didn’t win that we were going to win the national award,” he said.

“We started the business from scratch, we built it up.”

Samios Trading Post owners Bruce and Vicki Jones first purchased the business in early 2012 as an off farm income opportunity.

They started operating with Vicki and one other employee but now the pair work together along with another five staff members. 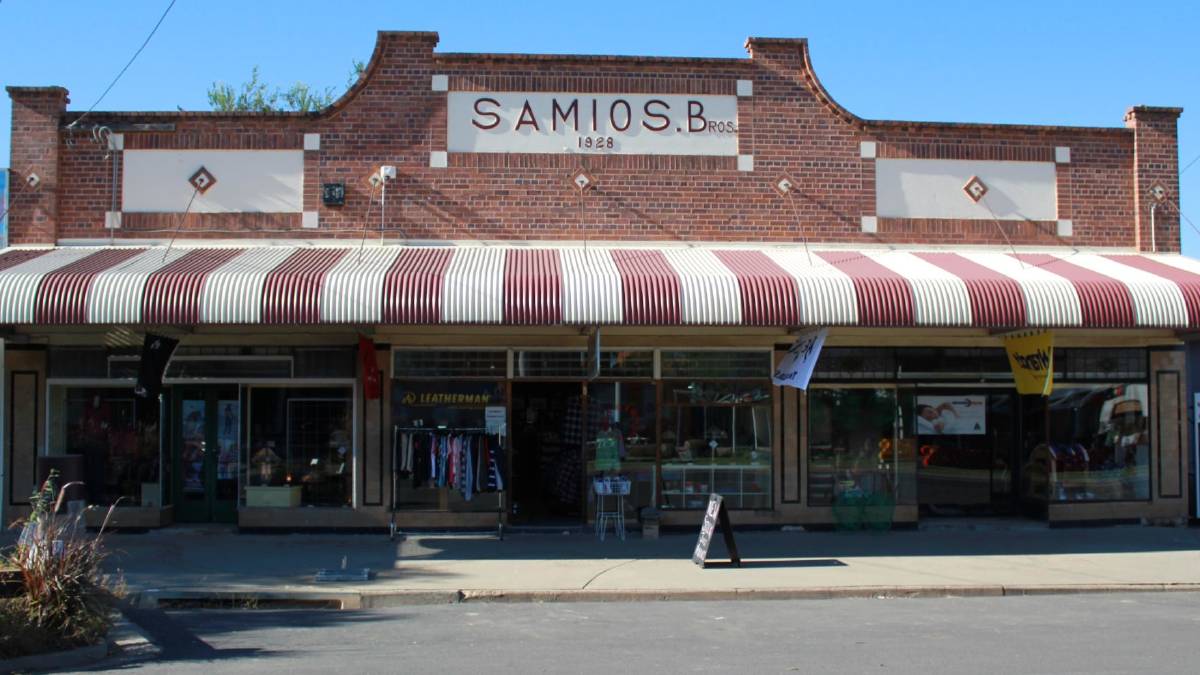 The Mitchell based store.

Ms Jones said they were surprised to be nominated as finalist and were very shocked and grateful to win.

“It is a great achievement for our staff and our customers that have supported us all of the way in dry and wet times,” she said.