The trusted rural internet lobby group known as BIRRR has launched a cyber-bullying resource page especially for people in regional areas, to coincide with Safer Internet Day on Tuesday. 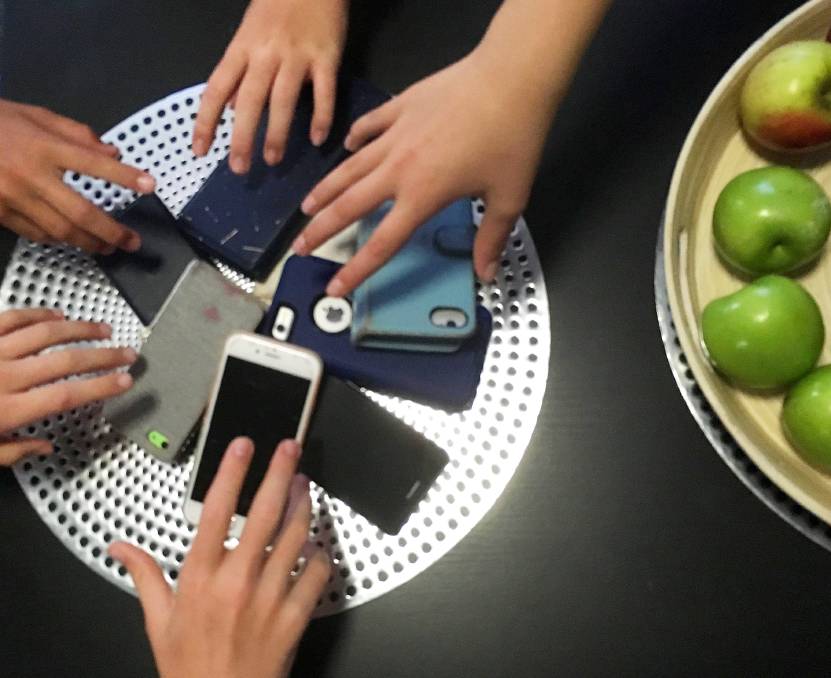 Providing ways to negotiate the real world highways of modern technology is the idea behind a new cyber-bullying resource launched by BIRRR. Picture by Sarah Salisbury.

The trusted rural internet lobby group known as BIRRR has launched a cyber-bullying resource page especially for people in regional areas, to coincide with Safer Internet Day on Tuesday.

The move has been described by Better Internet for Rural, Regional and Remote Australia spokeswoman, Amanda Salisbury, as a response to a suspected increase in cyber-bullying over recent years.

She said the team believed knowledge was power, and so has sifted through a wealth of information to compile a series of special resource pages on the BIRRR website, aimed at keeping students safe online.

“For children and teenagers growing up in a cyber-centric world, the internet, and especially social media, are natural tools,” she said.

“The educational and social landscape is vastly different than for previous generations, meaning parents and schools are often playing catch up when it comes to understanding and handling the latest apps.

“The internet offers incredible opportunities and information for people of all ages, and it connects us in a way that we have never been connected before – especially in rural, regional and remote areas.

“It means we can more easily stay in touch with our children when they are away from home and, for many, at boarding school, like never before.

“But there is a darker side to this new access - and like a ‘real world’ highway, certain rules need to be adhered to so that everyone can have a safe experience.”

The BIRRR team has gathered tips and tools to help keep online experiences as positive as possible, with pages aimed specifically at parents, students and schools.

Amanda said they were keen to emphasise that it was an all-of-community responsibility to guide the next generations through the ever-changing online world.

“We are not advocating that families or schools hide their heads in the sand, or ban devices, rather that they inform and familiarise themselves with social media especially, and to tackle the issues alongside students.”

Among the tips for parents are to educate themselves and be active on social media.

“Understand the apps your kids are using – it’s impossible to monitor and see potential issues if you cannot use that app yourself,” it says.

A second tip is to “always friend your kids on their social media” and monitor their activity to head off potential problems.

As far as ideas for students, the page starts by telling them that if they wouldn’t say it in front of parents, future bosses, partners, children or grandchildren, don’t say it or do it online, in a reference to the their digital footprint.

On tackling cyber-bullying, the first piece of advice is to know know to screenshot in order to obtain evidence of online bullying.

It also recommends never using an app that allows anonymous use, encourages negative interaction, or shares the location too readily.