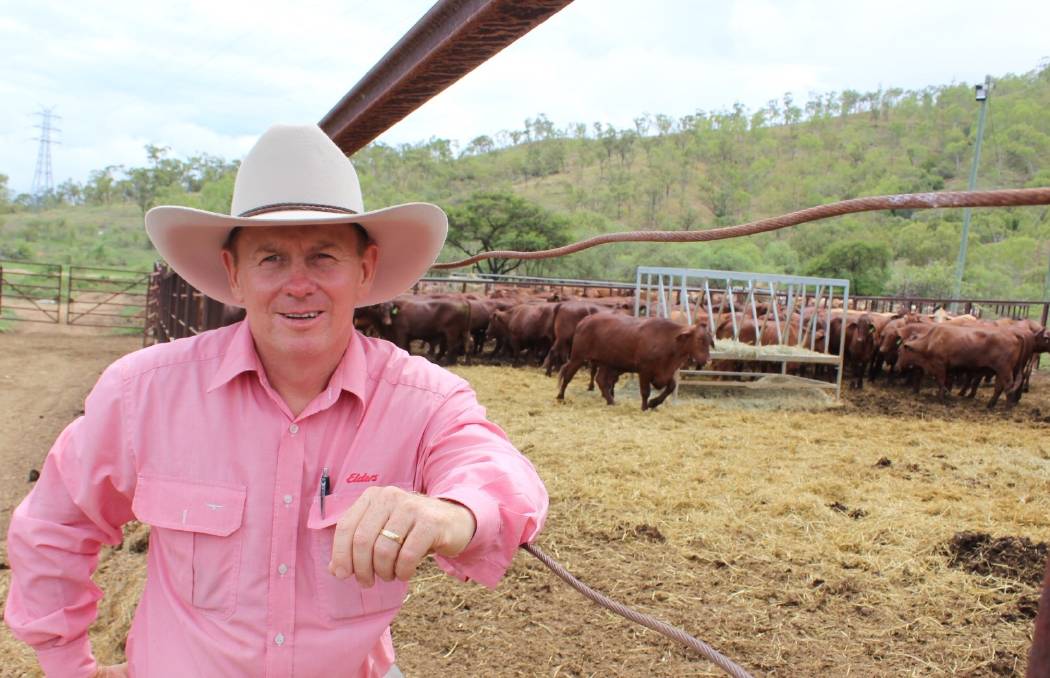 A NEW market for the North’s beef producers has opened up after the first shipment of live cattle to China was loaded out of Townsville last week.

The consignment of 1600 crossbred cattle was prepared by the North Australian Cattle Company (NACC) and is scheduled to discharge in China's Zhejiang province this week after a 10-day voyage.

The cattle were sourced from 22 producers mainly based in Central Queensland and on the Atherton Tablelands, and were predominantly Santa Gertrudis and Droughtmaster with a sprinkling of Charolais over Brahman, plus some Brangus.

They made 285 cents per kilogram, which represents a 15 cent-per-kilogram premium over current export orders in Queensland.

“Our focus is on giving our clients another option to run with,” he said.

The breakthrough shipment represents the first export of northern cattle since animal health protocols with China were finalised alongside the Australia-China Free Trade Agreement in 2015.

The trade is expected have a significant influence on Australia’s beef industry with exporters suggesting the Chinese demand for live cattle for immediate processing could see up to a million head a year shipped.

Port of Townsville Limited acting Chief Executive Officer Claudia Brumme-Smith said the Townsville port had the capacity to export a million head of cattle a year.

“The Port of Townsville is Australia’s second largest export port for live cattle, facilitating the movement of more than 200,000 head over the past 12 months,” Ms Brumme-Smith said.

“The potential for growth in export numbers with the addition of the Chinese market cannot be understated.

“The development of a live cattle export supply chain from Townsville could be a real win for regional producers who can offer cattle which are suitable for the Chinese market.

“Our port has undergone infrastructure upgrades over the past few years to improve logistics infrastructure for cattle exporters, giving us the capacity to export up to one million head per year.”

Red Meat Advisory Council chair Don Mackay said the shipment demonstrated what could be achieved when members of the red meat industry worked together with government and overseas customers.

“The forging of new markets complements our existing export supply chains, while adding extra competition for producers and increasing the overall value of Australia’s $18 billion red meat sector,” he said.

Cattle Council of Australia president Howard Smith said:the shipment of slaughter cattle from Townsville to China was a perfect example of the beef sector’s diversification.

“The shipment also continues to demonstrate that our domestic biosecurity protocols protect our sector and, importantly, receive recognition from overseas markets,” he said.

NACC, purchased mid last year from Elders by its managers and Chinese outfit Zhoushan Fanda Australian Cattle Industrial, has had the potential of the emerging China slaughter cattle trade in its sights since export agreements were struck between Australia and China in 2015 alongside the Australia-China Free Trade Agreement.

The shortage of cattle, and resulting high prices, in Australia has largely stifled business since the export agreement was struck.