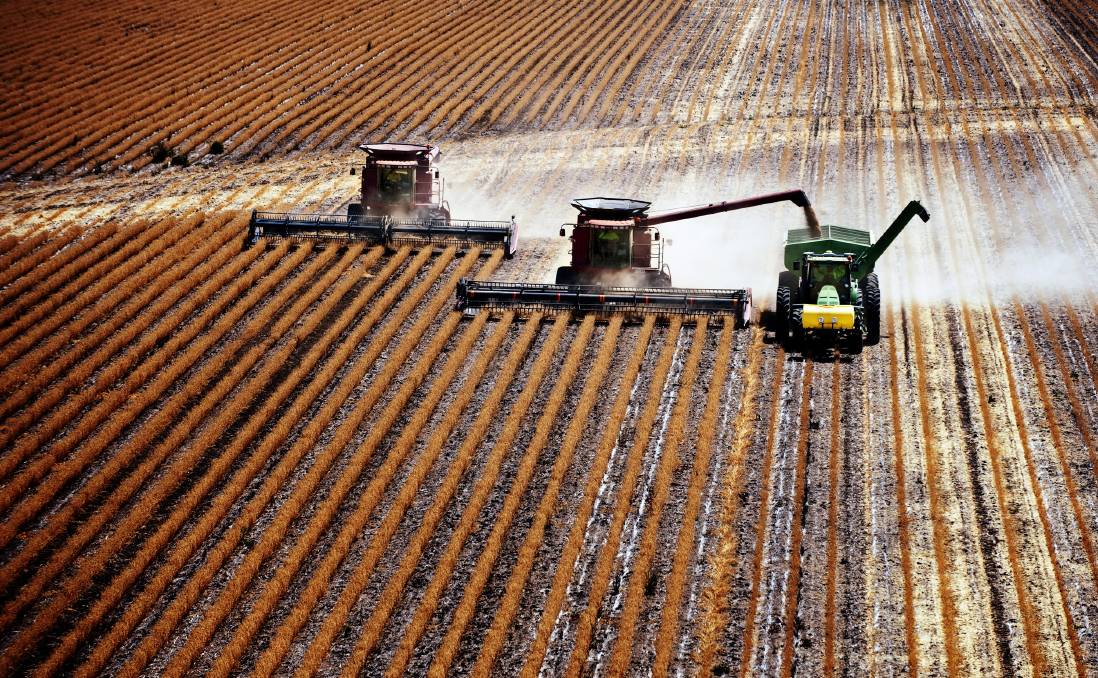 Chickpeas being harvested at Billa Billa, Goondiwindi, soon to be part of the Human Bean Co range.

The Woods family of Goondiwindi has found a way to value-add to a product using their patented air-puffing technology.

After more than 25 years of growing pulse and sorghum crops on their property Billa Billa, Goondiwindi, the Woods family has identified a gap in the snack food market that they are perfectly positioned to fill.

Recognising the potential for their crops to meet the dietary needs of modern consumers, Woods Group patented a unique cooking technology which allows them to ‘air puff’ their products as opposed to frying or oil roasting them, before having the delicious seasonings added to them.

“They're our number one focus because there's two shoppers there; predominantly women who are looking for a healthy and convenient snack at work or on the go and don't want to eat nuts, or chips or bars, and children with a good lunchbox filler, and obviously nut-free and allergen-free is a very important thing for school lunchboxes,” Mr Woods said.

“Second to that, you've just got your general male and female adults who are looking for an alternative healthy snack, and then we appeal to hopefully all people looking for allergen free.

“Faba beans are an incredible source of protein and fibre, however they haven’t been widely accessible as a snack.

“Everything we do here, we're trying to build off the inherent fact that our beans are allergen-free, gluten-free, and nut-free, so we want to maintain that all the way throughout, but we also want to make these things really tasty.”

And just like the faba beans in the Human Bean Co packets, Mr Woods said the idea to value-add to a product in such a way was also grown on the family property.

“I have always had an interest in healthy living and eating,” he said.

“Growing up on a farm made it easy to eat things in a very raw form.

“At harvest time, I would go and grab a handful of chickpeas or faba beans straight from the header and eat these. You get an appreciation for what these products are like before undergoing any processing.” 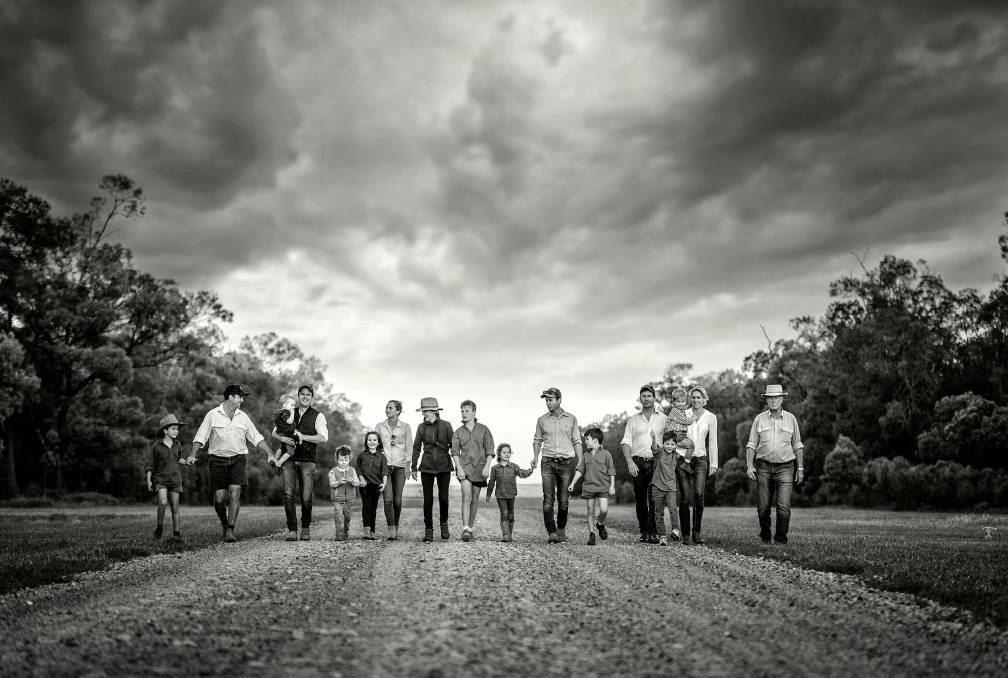 The Woods family has been farming in the Goondiwindi region for three generations.

Adding to the appeal of Human Bean Co is the paddock to plate traceability the company prides itself on.

With all of the faba beans in their packs currently being grown on the family property, Billa Billa, Goondiwindi, Mr Woods said Human Bean Co finds itself in a position where it can educate people about food, but also tell them a story.

“We really want people to know about the properties and about land and where their food comes from and to give people traceability,” he said.

“I personally think it's something that the market is really going to connect with once we get it out and people start reading our story.

“The back of every pack talks about Goondiwindi and being grown on the farms under the stunning Queensland sun.

“There are other companies that do it, but doing it right from the paddock through to putting it in a finished pack isn't overly common.”

An integral part of Human Bean Co’s story is the Woods’ passion for sustainable farming.

Mr Woods said everything from crop rotation to GMO-free seeds were an important part of farming at Billa Billa, and they were always of the belief that nurturing the land not only benefits the sensitive ecosystem, but also provides better food.

Most importantly though, Mr Woods said Human Bean Co was all about bringing humans and beans together.

“We've all been living together for a long time but beans have probably been regarded as a pretty boring product.

“Hopefully now, we've spiced them up a bit and the whole point is humans and beans are perfect for each other.

“Live the dream of every bean as they say.”