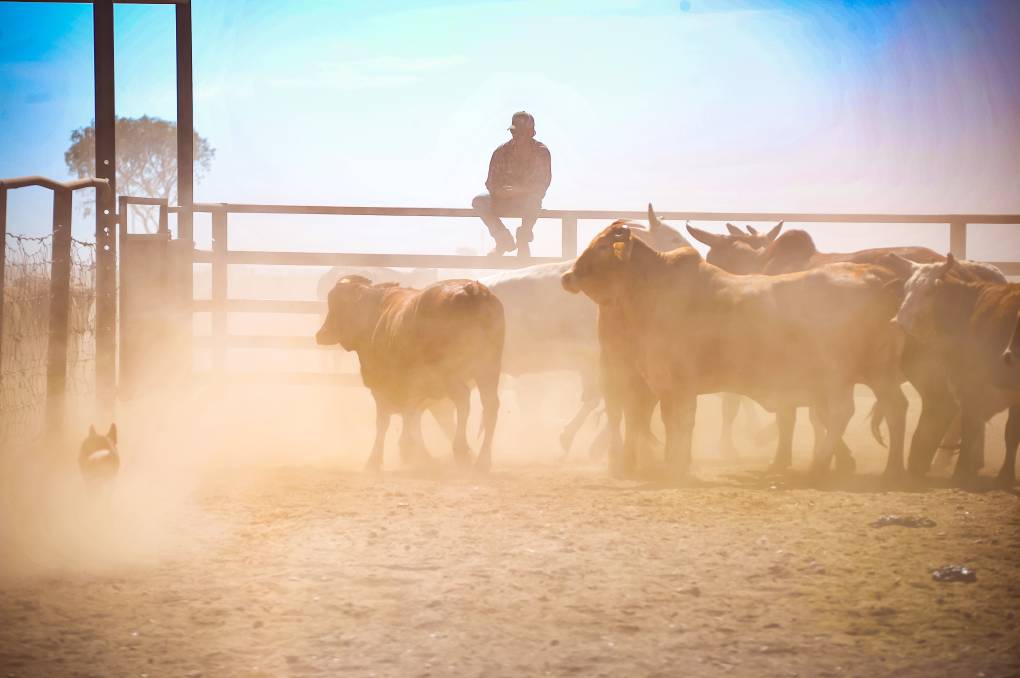 Suicide rates among young Australians are sitting at an alarming level despite efforts by mental health organisations and governments to develop prevention strategies.

A report carried out by youth mental health service, Orygen, found that in 2015 more young people aged 15-24 years died by suicide than any other means, including vehicle accidents.

Particularly concerning for rural communities is the higher suicide rates compared with their metropolitan counterparts.

Orygen’s suicide prevention head researcher Dr Jo Robinson said data released by the Australian Bureau of Statistics each year indicated the states that had the biggest regional areas had the highest suicide rates.

“Within each state or territory, suicide rates generally are higher in the rural or regional areas than they are in the metropolitan areas,” Dr Robinson said.

“We know in some of the more regional, and certainly the more rural and remote areas, that access to help services is much more limited, including online options, because we don't have a very good national broadband network.

“There's probably also something about having the willingness to seek help and it being acceptable to voice vulnerability … rather than having that attitude of sucking it up and managing it independently.”

Dr Robinson said recent media attention about youth suicide and mental health gave her the indication that as a community we’re ready to have a conversation about the subject.

“Historically we've been nervous about talking about suicide. There were always those ideas that if we talked about it, it was going to put ideas into people's heads,” she said.

“While there's some evidence to suggest we should talk about this topic very carefully, I think the country's ready to have a conversation about it.

“It's only talking about suicide in a very open and honest way that we're going to have a dialogue about how to prevent suicide and encourage, enable and empower young people to be able to seek help.”

Dr Robinson said engaging in safe, sensible and mature discussions about suicide would break down the stigma and promote help-seeking in a way not previously realised.  ​

“If a young person is struggling with suicidal thoughts, and the country is silent about it and nobody can talk about it, then they don't have a language to ask for help. They're generally very scared,” she said.

“The best thing we can do is to have an environment at home where we can have non-judgmental conversations and not freak out when young people might disclose difficult feelings.”