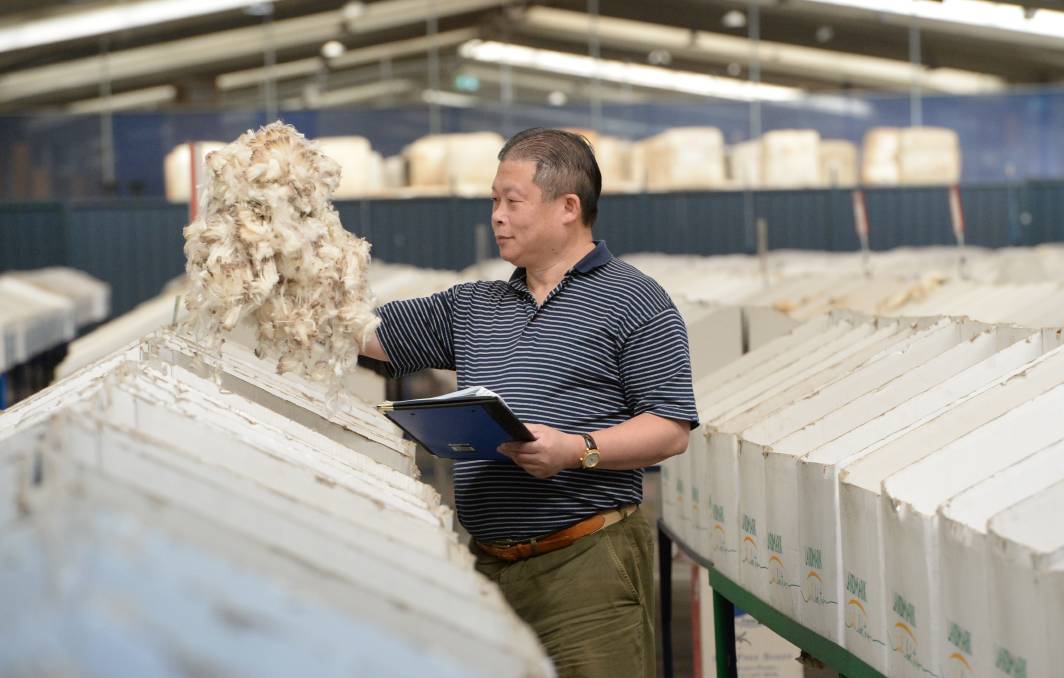 Major Chinese wool processors are tipped to sidestep export buyers and enter the auction room in 2018, as demand is expected to outstrip growth in supply.

Major Chinese wool processors are tipped to sidestep export buyers and enter the auction room in 2018, as demand is expected to outstrip growth in supply.

Currently on business in China, Victoria Wool Processor, Sydney manager, Harry Ying said he was aware of woollen mills that were establishing buyers in Melbourne, Sydney and Fremantle.

“Mills are wanting to buy directly. Who they are is confidential at the moment.”

It could mark the dawn of a new era with the recovery of corporate entities reentering the Australian wool market, which has been led by traditional mid-sized family trading companies after the multi-national agribusiness corporates pulled out.

“There is confidence and the mills are in need of a reliable supply of Australian wool.”

This supply pressure is failing to have the same impact on producers, according to Mecardo wool analyst Robert Herrmann, who said a mass swing back into Merino sheep was unlikely.

“I am perplexed that we can’t definitively say that there is a swing to Merinos on the back of record prices, which is my concern for the industry,” Mr Herrmann said.

“There are some areas in Queensland getting back in but I don’t think we are seeing more Merino ewes mated to Merino rams.

“This is a new golden era for wool, with prices very good by any measure, and prices for surplus sheep amazing, which should be painting a very good business case for Merinos.”

He said the closing surge was a sign of tight times ahead for wool supply.

“The market has finished at an extraordinary level. It is a time for optimism with returns from Merino sheep at levels rarely seen, giving the industry a timely boost that hopefully sees an increase in wool production,” Mr Herrmann said.