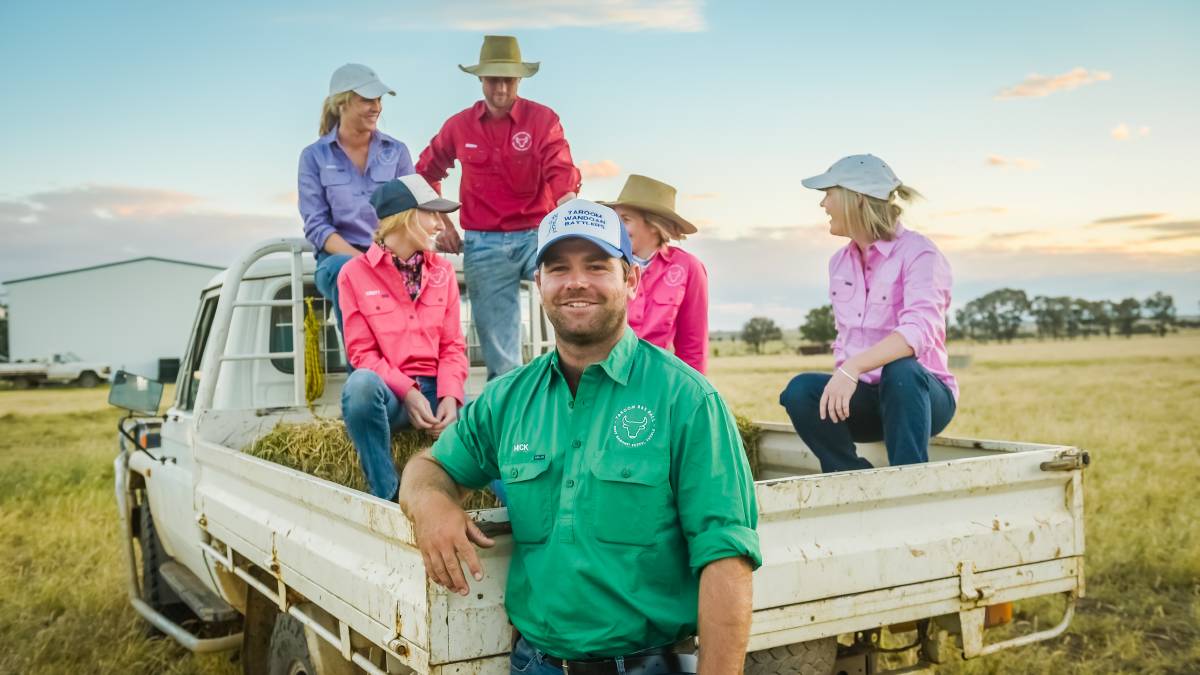 Could the famed B&S circuit get back up and running?

Have you noticed? B&S balls are making a comeback on the social circuit – and it is the next generation leading the charge.

No kid on the land grew up without hearing the awe-inducing stories of the B&S balls of old but issues around insurance and liquor licencing saw many of the much loved balls fall off bush social calendars.

But change is afoot – with a string of new B&S events popping up across the countryside.

While the Goondiwindi B&S has been going strong for more than 20 years, it was alone for a long time on the circuit, but that is set to change.

Yaraka led the charge in 2016 when a group of local youths staged the first B&S in that tiny western town in more than 25 years.

The comeback inspired youths in Taroom to host the Beef Barons’ Buffel Tussle – with the first to be held on March 3, 2018. 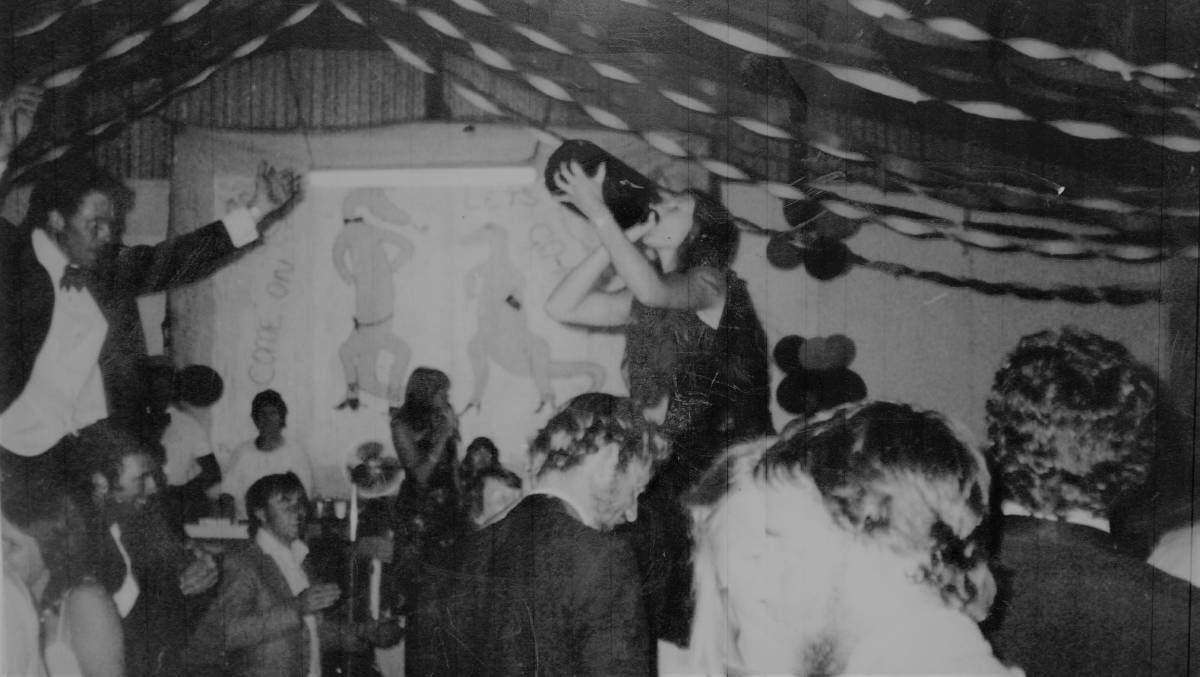 Photos from earlier Yaraka B&S days amused the crowd last year, and some attendees even found themselves in this shot.

Yaraka will come alive with the Mulga Rats and Gidgee Brats BnS Ball this Saturday and committee president Tiff Davey, 21, said the ball was about more than just a great night out.

“An important factor was the original values of a B&S ball, which was to create an opportunity for people to meet someone - there is a love drought out here, although we're more connected thanks to technology, there's nothing like making those face-to-face connections,” she said.

Who doesn't remember this cracker of an ad from the early 90s?!

“I identified an opportunity to create leadership development for young people by resurrecting the Yaraka B&S.

“It's really important for people to leave their properties and create face-to-face networks.

”The idea of the committee was to create a sense of belonging and purpose to those on it.” 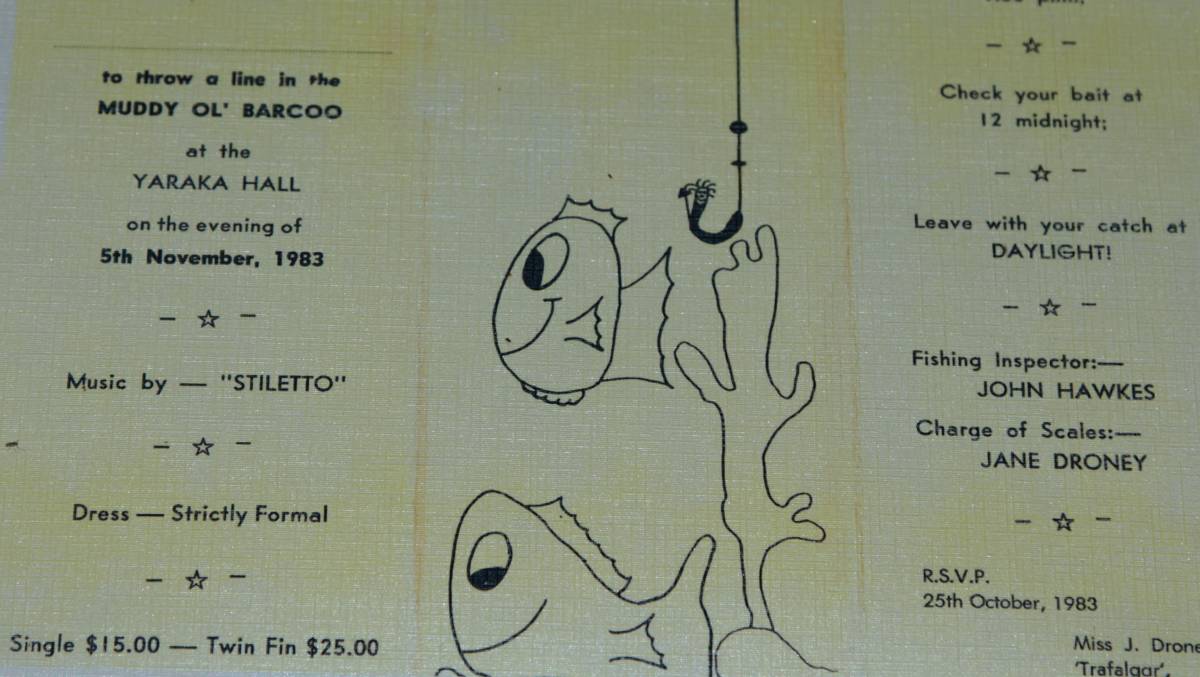 Last year’s Mulga Rats and Gidgee Brats was an overwhelming success – with more than 350 people at the small town’s big event.

Similarly, the Taroom Beef Barons’ Buffel Tussle BnS Ball committee is also made up of a group of young locals – all under the age of 30.

Co-president Lucy Ziesemer, Beaumont, Taroom, said the group were tired of hearing about their parents’ golden days – so took matters in their own hands to create their own. 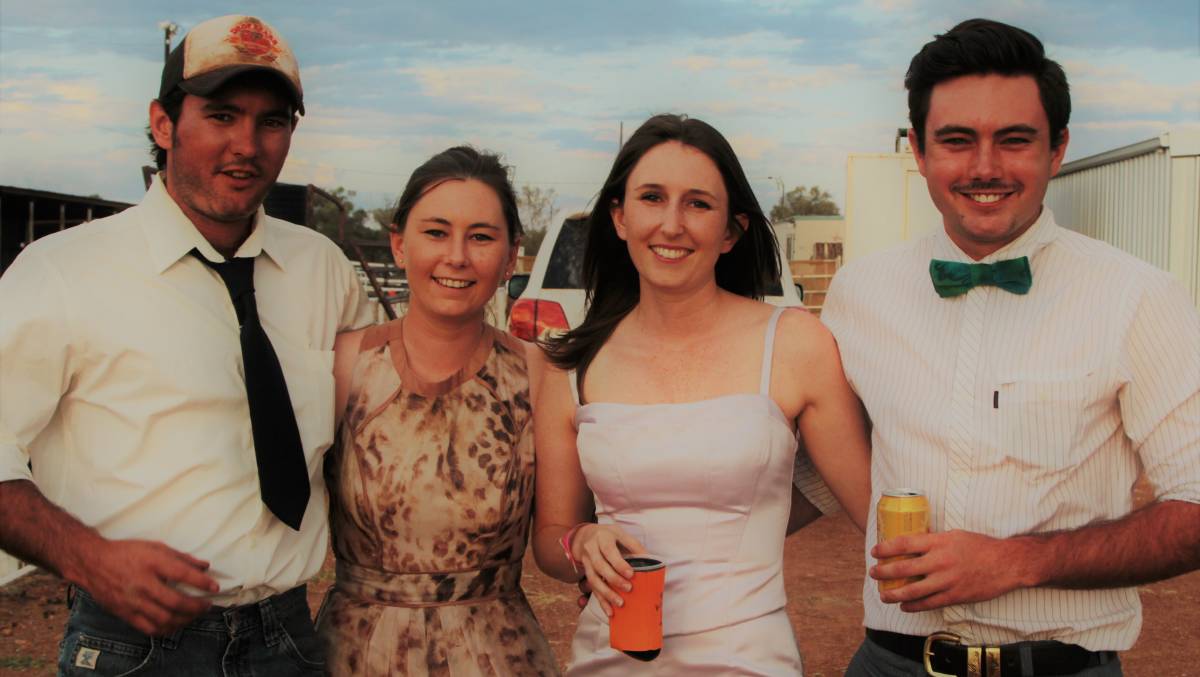 LAST YEAR: Four of the Doyle siblings from Tambo - Michael, Emma, Susie and Daniel - getting ready to party in Yaraka. Photo - Sally Cripps.

“The idea to revive the Taroom B&S Ball came from overhearing our parents reminisce with their friends about the golden days of the B&S trail and the shenanigans that went hand-in-hand,” she laughed.

“The Taroom B&S was one of the favourites - it was held a short distance from town in an old woolshed, and I daresay there’d be plenty of avid QCL readers who would proudly admit to taking a dive down the chutes!”

The affair is set to be classy though, with a strict black-tie dress code, and no food dye is allowed –  no matter how many great yarns your dad has spun about the good old days.

It has been 40 years since the last Taroom B&S, and Lucy said now is the best time to get things moving again, with a passionate committee and plenty of support. 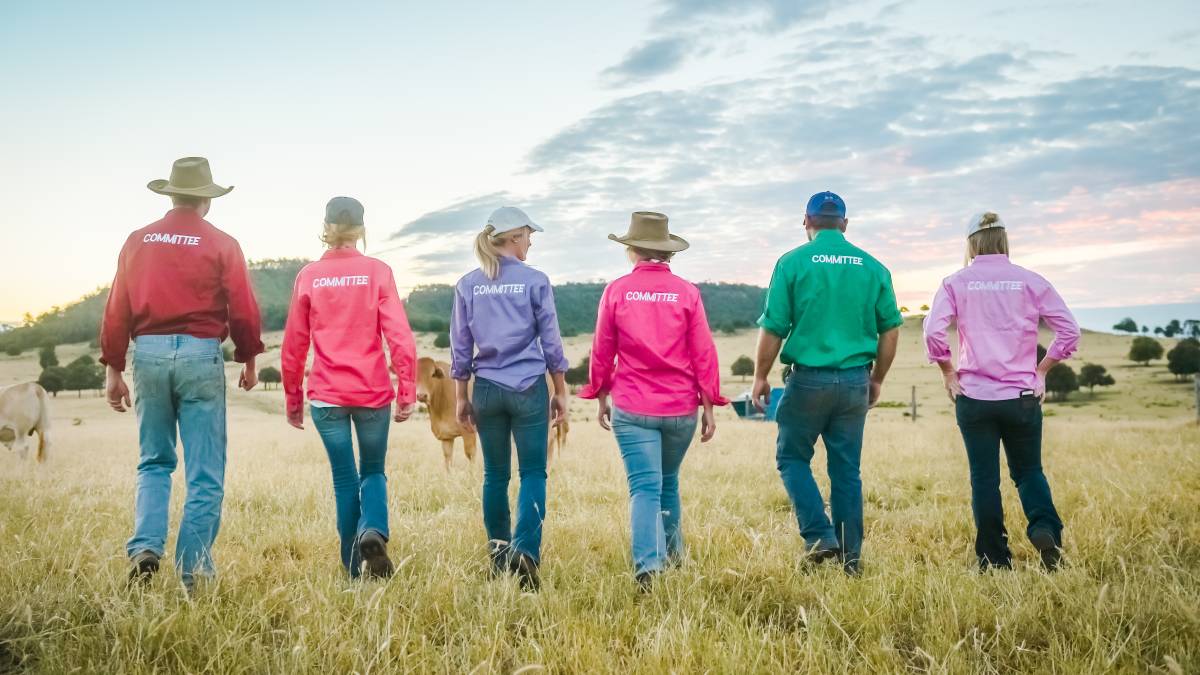 “Our generation often gets a bad wrap for being unmotivated and ultimately lazy, but it couldn’t be further from the truth,” she said.

“Small towns like Taroom are bursting with young community members itching to get stuck in.

“My sister Jane and I saw an opportunity to recreate something special and it didn’t take more than a whisper to get a dedicated team together to make it happen.”

She said bringing back events like the B&S would give one more reason for young people to stay in small towns.

“There are lots of young people working on properties around Taroom currently, but we can’t just expect them to stick it out without the odd chance to let their hair down and swap the wranglers for a suit and dresses,” she said.

“We’ve themed the B&S in a way as to celebrate our region; Beef Barons’ Buffel Tussle, and we Taroom folk have a knack for throwing a good shindig.” 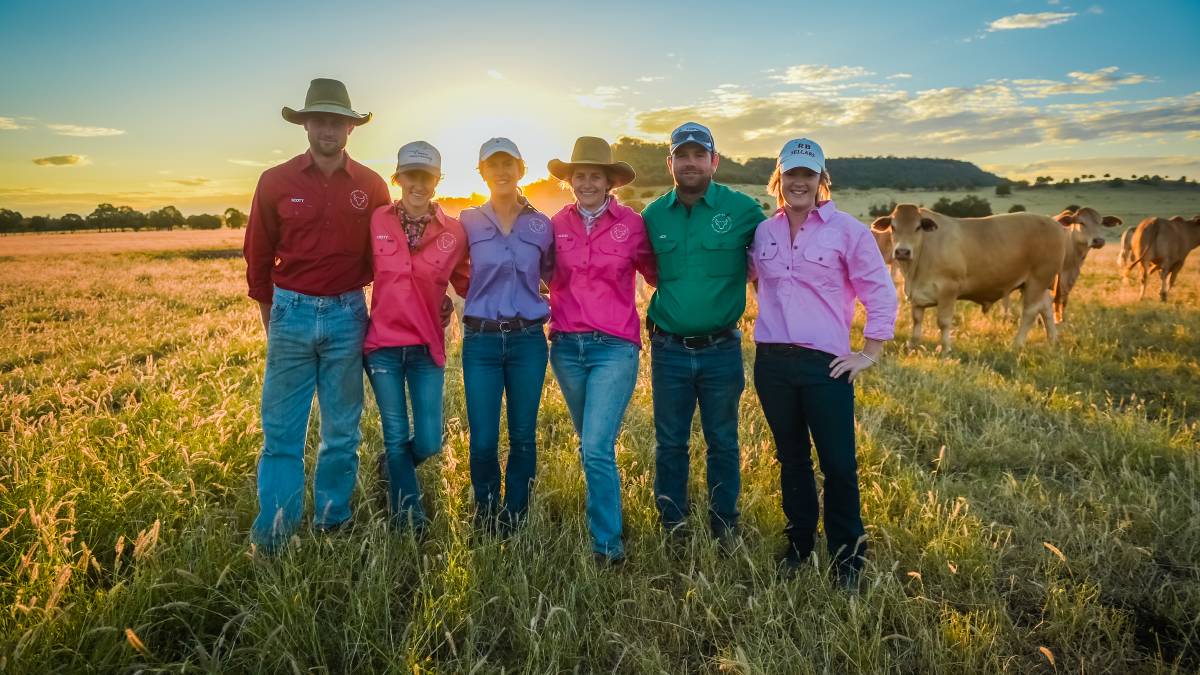 Goondiwindi Plucked Duck B&S Ball president Sam Tweedy said this year their ball was able to raise more than $45,000 for local community groups and charities, and not only offers a good night, but income for local businesses and sponsors.

He said their committee of 22 people was made up predominantly of people under the age of 30, with most coming from the local rugby club.

This year Sam said it was one of the biggest balls yet. Check out this year’s photos here.

“It was huge – I think it was the biggest we’ve had since Bob Geldof came,” he laughed. 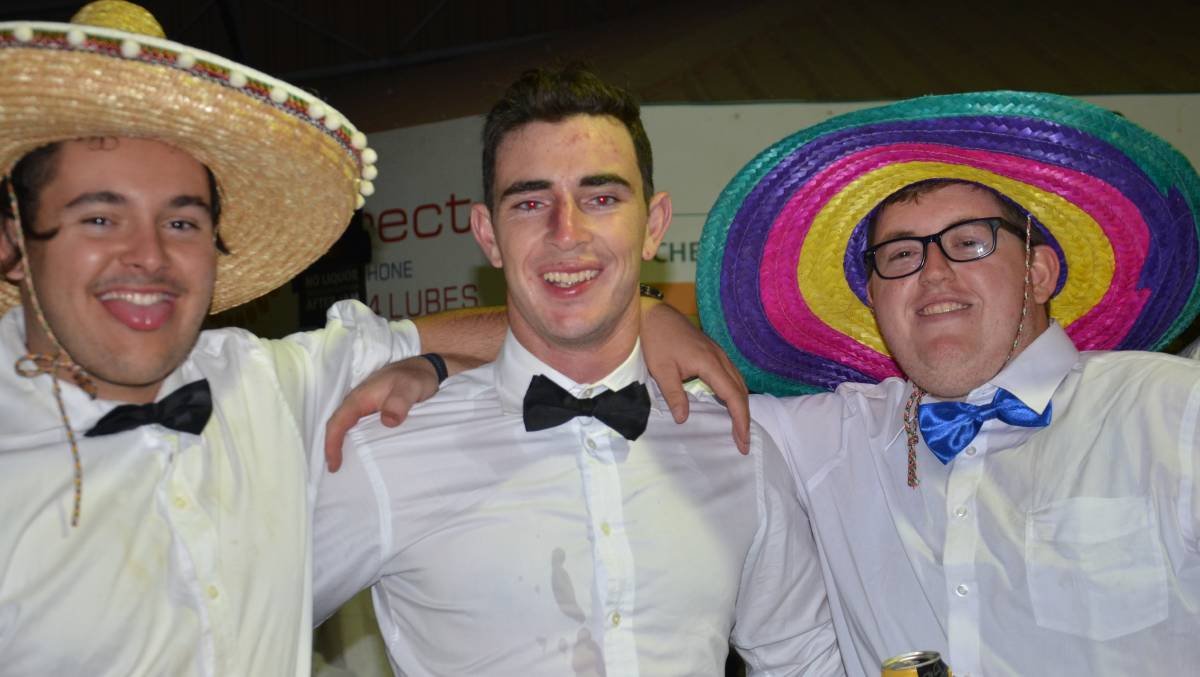 He said it was great to see more B&S balls popping back up.

“Goondi was one of the last surviving ones, so it is good to see people are trying to get them going to help their own communities out,” he said.

Tickets for the Taroom B&S will include dinner, midnight feast and recovery bbq breakfast, all night live entertainment, merchandise and camping. Check their Facebook page for more details.