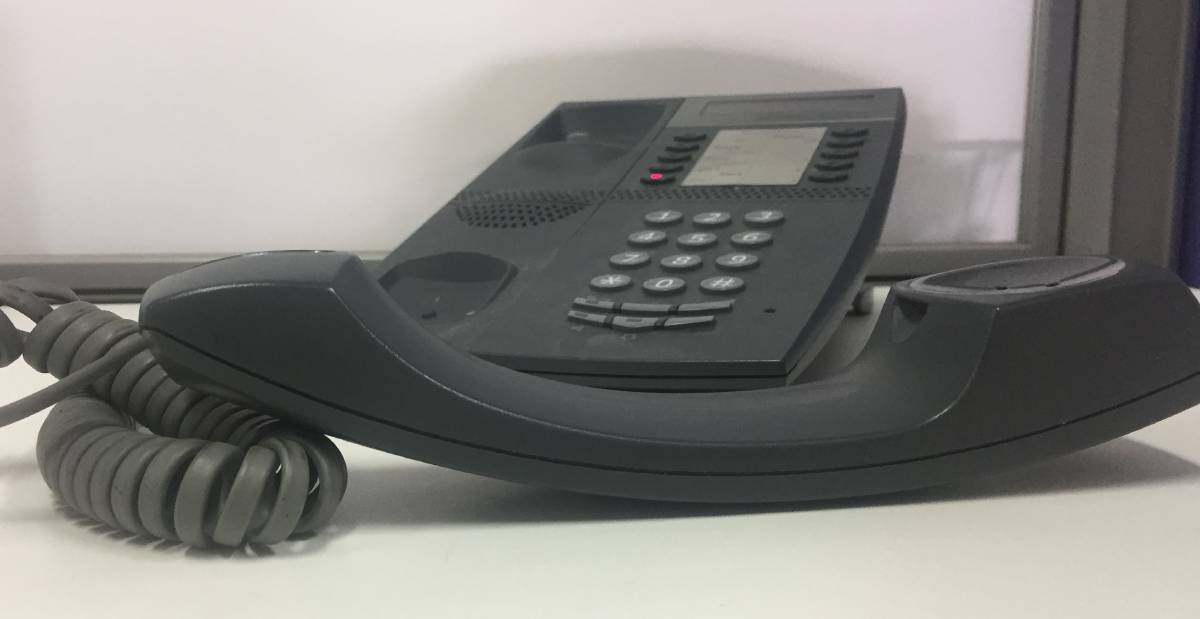 Scammer are using return international calls to rip off telephone users in Australia.

TWO nights ago, Australians started receiving calls all the way from Cameroon in Central Africa.

Welcome to the call-back scam or as it became known in New Zealand in April this year, the Wangiri scam. Meaning “one ring and cut”.

One of Mackay’s very own police officers received this call in the very early hours of the morning two night’s ago.

Revenue made from your international call is shared between the telephone company and the scammers. - Queensland Police

This phone scam is so very easy to avoid once you know how it works.

What you need to know:

You receive a call which is almost impossible to answer at an inconvenient time.  You later identify the missed call – your curiosity peaks. You have a decision to make, do I call the number back or not? Many decide to call back – hence the scam name.

The scammers establish themselves in locations where they can receive the highest possible yield for their international premium rate number (known as a toll number). This means that the revenue made from your international call to their newly set up phone number is shared between the telephone company and the scammers.

The rates charged for these return international calls are the highest possible you could imagine. Prepaid users often find themselves with little to no credit left afterwards, other phone users only identify the damage incurred when they receive their next phone bill. Charges incurred during your call back are extremely excessive.

To make it worse –  if you decide to call back this number, the person who answers your call will do every thing in their power to ensure you stay on the line for as long as possible. People have been told in these call backs that they have won large sums of money, that a family member has died or has been seriously injured – they have even been exposed to conversations of a sexual nature, all in an effort to keep them on the phone for as long as possible – ever increasing the cost to the victim.

Police advise that people who receive a call from this process, that their details and phone number have not been compromised. It is believed that the process of identifying phone numbers is an automated process – with every possible phone number combination being identified and called.

It is expected that very large numbers of these scam calls could be made as a result.

In simpler terms, the scam only works if people call the number back linked to the missed call. If you identify this number from Cameroon as a missed call on your phone – do not call it back. Please understand that the scammers are likely to use different locations and different numbers. The same rules apply – don’t call back international numbers that you do not recognise.

Police are also warning people of a current smishing scam offering you the chance to win a Woolworths gift card if you reply with your personal details. The SMS message even refers to you by your name or nickname.

Smishing is a security attack in which the user is tricked into downloading a Trojan horse, virus or other malware onto their phone or other mobile device. Do not reply to message from unknown callers, confirm details of companies via legitimate sources and never respond to anything immediately.

Another scam involves getting users to click on a video link (either via email or SMS). It may try to lure you by suggesting the video is about you or involves you in some way. Never click on links in emails or messages sent to you by unknown sources.

To keep up to date with circulating scams, visit Scamwatch.