The charge of the Australian Light Horse at Beersheba 100 years ago was one of the last great cavalry charges in history. 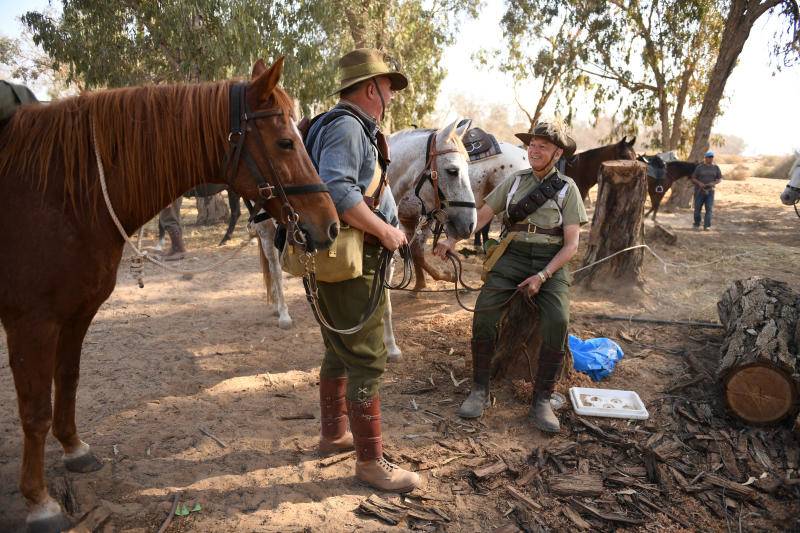 It was the scene of an astonishing moment in the ANZAC story 100 years ago that sits sandwiched between Gallipoli and the Western Front.

October 31 marks the 100th anniversary for the battle of Beersheba in which the Australian Light Horse Regiment played a significant role in capturing the town for the British Empire.

Queensland Country Life journalist Sally Cripps, a descendant of  General Harry Chauvel, is participating in the reenactment. she has shared her experiences, in preparation and abroad. 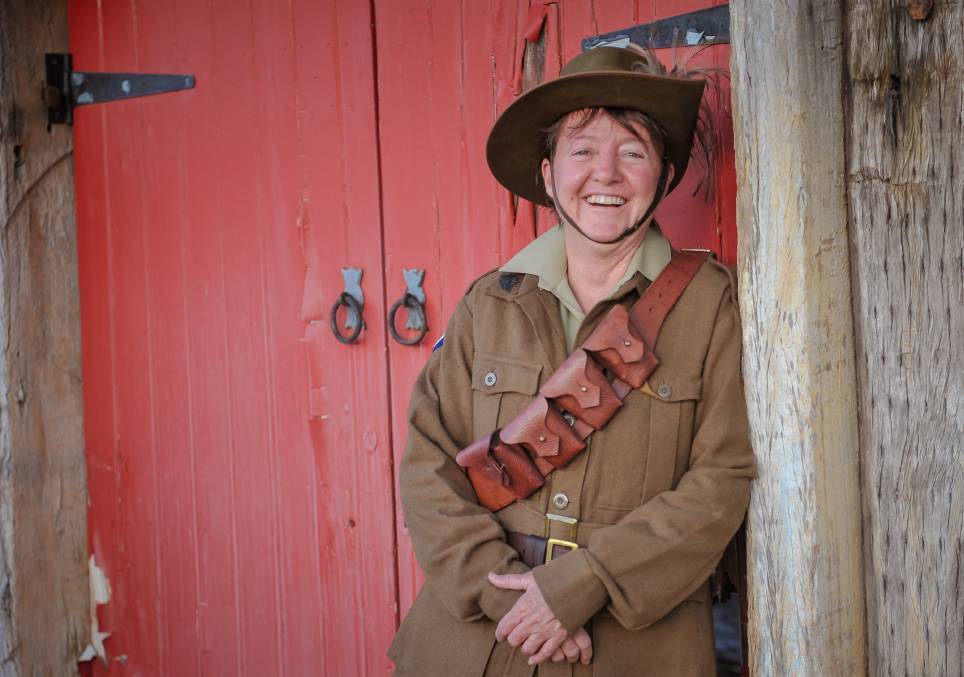 Saddled up: This is the replica first World War uniform I'll be wearing on formal occasions in Israel. Picture: Kelly Butterworth.