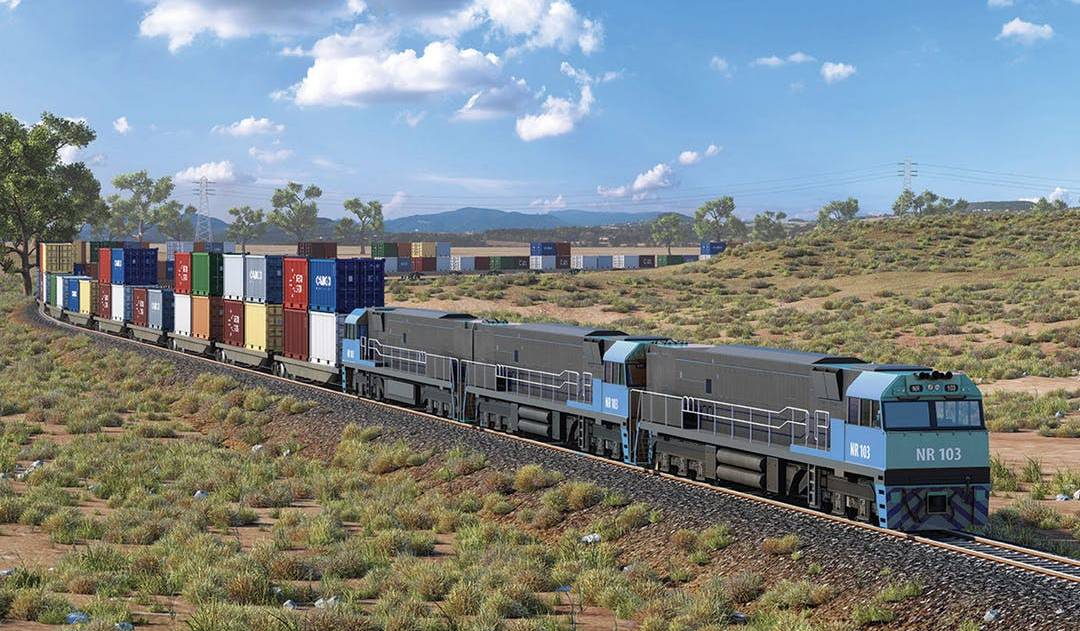 What the new trains will look at on the inland rail network.

A new business park is part of Moree's plan for their role in the inland rail project.

Moree is gearing up for a slice of the inland rail bonanza, with almost $450,000 earmarked to investigate turning the northern NSW town into a major hub on the $8 billion rail project.

Moree mayor Katrina Humphries announced this week that the Federal Government had given the lion’s share of a $425,000 pool of money to complete a feasibility study on making sure Moree was ‘inland rail ready’.

The study will look at where to place a hub in Moree, where roads need to be upgraded and if a new business park can be built to make it commercially sustainable.

Mayor, Cr Humphries said: “We’ve always been committed to the Inland Rail. This grant is going to help us immensely to pull together a study which will allow players in the agricultural, logistics, distribution and other industries to understand the business case offered by this shire.

“It will also identify the places where additional investment is needed to truly unlock the potential of the shire’s place on the inland rail. Make no mistake, this grant is a game-changer for our shire!”

Moree is part of the Narrabri to North Star (N2NS) section which will see approximately 183km of upgraded track. The 1700km inland rail route runs from  Tottenham in Victoria to Acacia Ridge in Queensland. The major intermodal  hubs have been identified as Wagga Wagga, Parkes, Narromine, Moree and Toowoomba.

Trains will travel at up to 115km/h with double-stacked carriages, in a 1800m long train with a 21 tonne axle load.

It is estimated freight costs could fall by up to $10 a tonne on the rail system.

The Moree masterplan will look at potential sites for an  integrated multi-modal transport hub, accompanied by logistics and a business hub, either on public or private land. It will look at the need to upgrade or build new roads, rail access and also infrastructure such as power, water and sewer, and telecommunications.

The private sector will be asked to invest in some of the facilities planned.