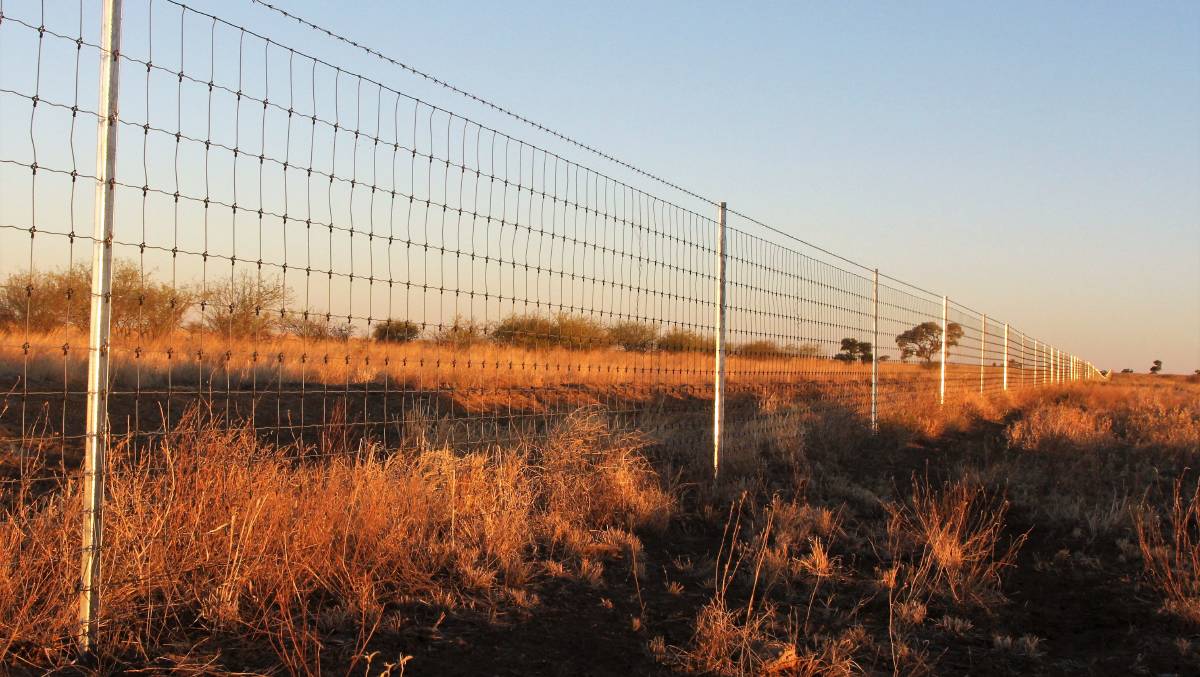 TWO SIDES: The kangaroo industry says the construction of exclusion fences in western Queensland should be halted until the economic and animal welfare impacts of the structures are better understood.

The kangaroo industry has called for an immediate halt to the construction of exclusion fences.

THE kangaroo industry has called for an immediate halt to the construction of exclusion fences in western Queensland.

Kangaroo Industry Association of Australia chief executive officer John Kelly said while exclusion fences were being funded by governments on the basis on stopping wild dog attacks to enable the rebuilding the sheep industry, the greater impact of the fences was on the macropod population.

“No one can seriously argue these fences are being constructed just to stop wild dogs,” Mr Kelly said.

“These fences are stopping kangaroos from moving around the landscape and they are physically killing themselves when they encounter these barriers. Imagine a kangaroo that sees a storm five miles in the distance.

“It will literally exhaust itself to death trying to get through that fence trying to get to that storm. The animal welfare implications of treating animals like this are just not being recognised.”

Stressed animals were suffering from post capture myopathy, resulting in dry, tough meat with a shortened shelf life. There was also a noticeable increase in the amount of shrapnel being detected in meat, he said.

“We fully understand why landholders are putting up fences but it is really only a medium term fix,” Mr Borda said.

“We need long term solutions. The industry is dependent on landholders for access to the resource. The problem with the kangaroo industry at present is that no one in the chain makes enough money, including landholders.

“The kangaroo is unique to Australia. We need to focus on getting the real value from this incredibly healthy and sustainable product.”

The furore over exclusion fencing was sparked when ABC News reported claims that state government-funded cluster fencing was being used to inhumanely destroy kangaroos.

“Mitigation activities have been undertaken by landholders long before the cluster fencing program was established and will continue after the program has finished,” Mr Millar said.

“The state government recognises the need for kangaroo mitigation, which is why they issue damage mitigation permits to landholders each year to humanely manage local kangaroo populations.

“However if anyone has evidence of cruelty to animals, they should immediately report it to the proper authorities.”

“Wild dogs, coupled with five years of unprecedented drought conditions across western Queensland, have had the sheep and wool industry on its knees,” Mr Millar said.

“Cluster fencing has been a game-changer. Lambing rates have increased from 20 to 90pc and for the first time in years, we’re seeing wool prices at 1500c/kg clean.

“I will not accept accusations that western Queensland graziers are using the state government cluster fencing program to cruelly kill kangaroos. This program is about enabling landholders to manage total grazing pressure.”