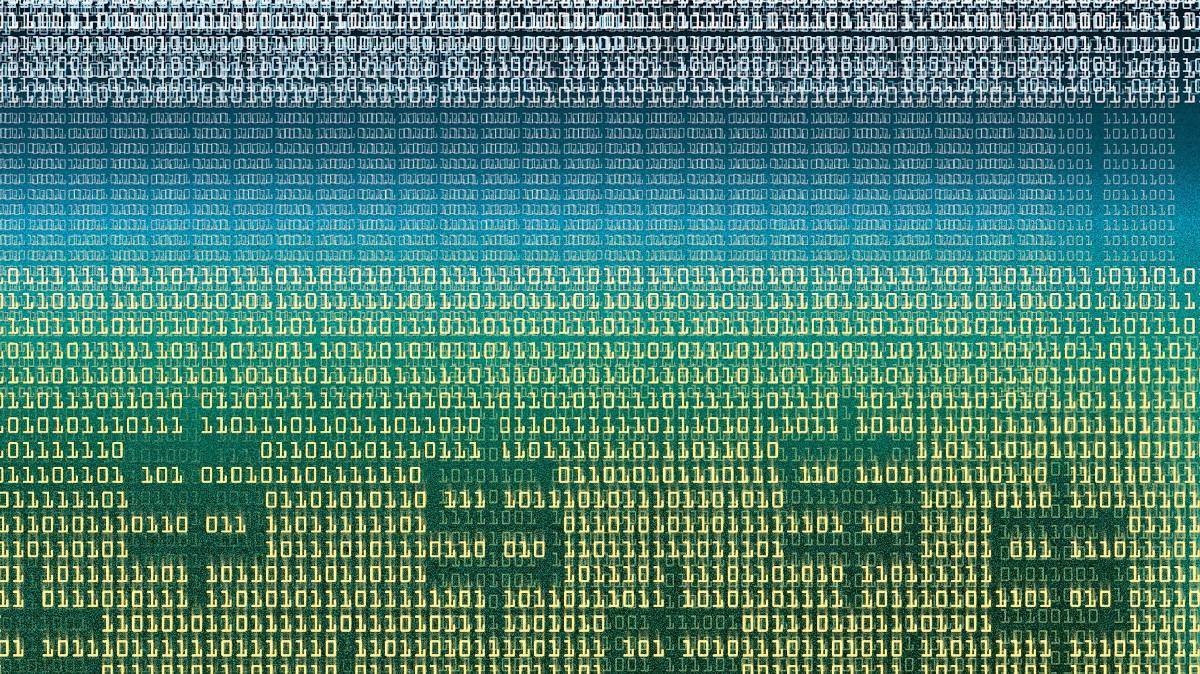 DATA TO DOLLARS: With a rising global economy, foreign consumers are likely to require full data from supply chains to ensure trust in the product, something Australian agriculture could make the most of.

In order to create trust in Australian products, overseas consumers will demand to see the supply chain data trail.

SMART decisions about how Australia uses its land need to be made now for a future where data will make or break deals.

Mr Heraghty spoke on the topic of food trust, technology and "the bigger game", addressing the potential opportunities based on various projections of population booms in coming years.

From the start, he warned members of the audience that they may not like what he had to say but that they should open their minds to the realm of possibilities.

He said the expanding Asian market opportunities spoke two things to him.

"We need to make really good choices around what it is we choose to produce," he said. 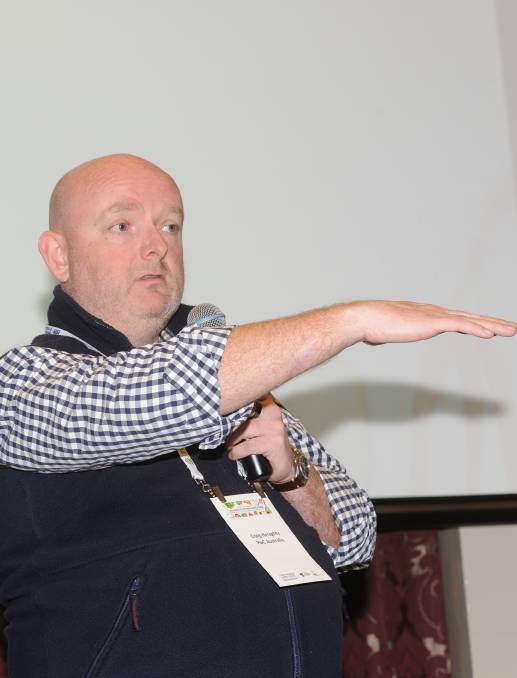 "We really need to find that person, wherever they are in the world, who is going to pay me the highest price for whatever it is I'm going to produce."

Key to his discussion was the rough figure that Australia would be feeding 90 million people in other parts of the world by 2050.

According to Mr Heraghty, economists viewing the situation would be asking: What is the best use of Australia's land and water, for the highest return?

He said there was the low cost, high volume commodity route which has been the traditional avenue, which would put us in competition with many other low cost producing nations.

"Or we could choose to push ourselves into the top right-hand quadrant around high-end, differentiated premiums," Mr Heraghty said.

Getting to that point, Mr Heraghty said, involved creating trust.

This in turn would mean creating data chains that recorded the procedures and protocols used to grow crops, right through to how they were processed, marketed and sold to overseas consumers.

The increasing digitisation of parts of information gathered along the supply chain would be integral in foreign customers committing to Australian produce.

"It looks like something that the consumers we are trying to target in the high-end premium market, want to know," Mr Heraghty said.

The natural flow on from this line of thinking was the need for food safety.

"So if you're trying to aim for the top 1 per cent of the 0.1pc of people to eat our food because we think our food is so special and it comes from our place and we've got good safety standards and we tick all the boxes and we don't use nasty chemicals and we don't do nasty things to our animals, and we can assure that all the way to the soccer mum in Beijing, the ear of that person is listening to what we have to say. The details matter," he said.

It also meant that transparency would become more essential in trade deals because the information chains would reveal "any little secrets that you don't want me to know".

"The other thing from a government point of view is; be prepared for a future where information that is in compliance for what you ask for, is coming at you like it's never come at you before," Mr Heraghty said.

Providing that information upon request, with minimal delays, would also go a long way in showing the immediacy of an operation's record keeping and data tracking, according to Mr Heraghty.

The story Data will be king in global ag trade first appeared on Good Fruit & Vegetables.