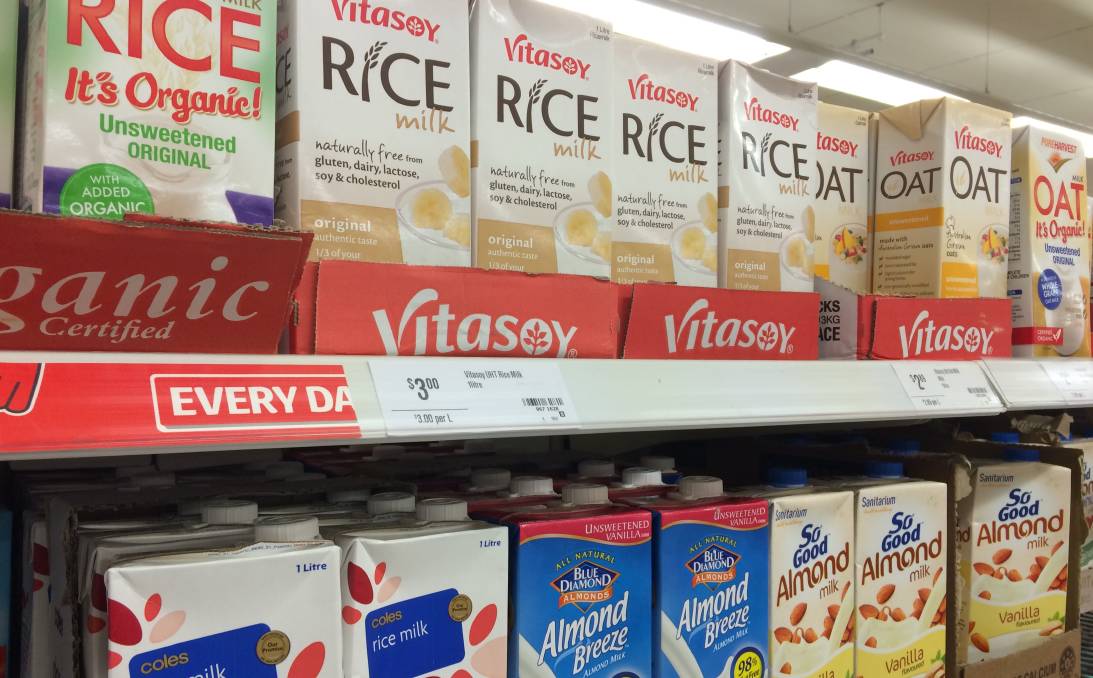 Farmers are taking their campaign against “fake” milk products direct to consumers.

The petition aims to sway Australian food and consumer product regulators to follow the lead of northern hemisphere lawmakers.

For almost a year the local body representing farmers, processors and dairy product distributors has taken a stand against what it sees as the hijacking of real milk’s good name and the nutritional benefits that name implies.

Its online petition calls for public support for the appropriate enforcement of consumer labelling of dairy milk and other dairy products, and of plant-sourced alternatives in Australia.

We applaud the European Court decision – plant based drinks are not milk - Shaughn Morgan, Dairy Connect

Plant extracts commonly branded as milk include soy, almond, cashew, oat, hemp, and rice drinks, while in the European Union soybean curd (tofu) is sometimes labelled as a “butter”.

In June the European Court of Justice ruled "purely plant-based products cannot, in principle, be marketed with designations such as milk, cream, butter, cheese or yoghurt".

In the US solid political support exists for a proposed clear Food and Drug Administration law defending milk from imitations, including non-dairy yogurt and cheese products.

Similar laws already ban dairy alternatives being labelled as milk in Canada, also protecting the word milk to describe "the lacteal secretion obtained from the mammary gland of a cow".

That definition, in theory, also already applies to the official Food Standards Australia and New Zealand’s definition of milk - “a mammary secretion of animals”.

“We’ve seen a rise in the number of dairy imitations made from plants and believe this has been the source of confusion among consumers,” he said.

“We applaud the European Court decision –  plant based drinks are not milk,” he said.

“In light of this, we’d like to see Australia keep up with the progressive dairy labelling laws in overseas markets.”

In an official response to the milk labelling debate Lion has argued its use of the name “milk” for plant extract products was “very much driven by how the consumer responds”.

“We see the consumer sentiment referring to these products as milks and as a result we are happy to use this term,” the company said. 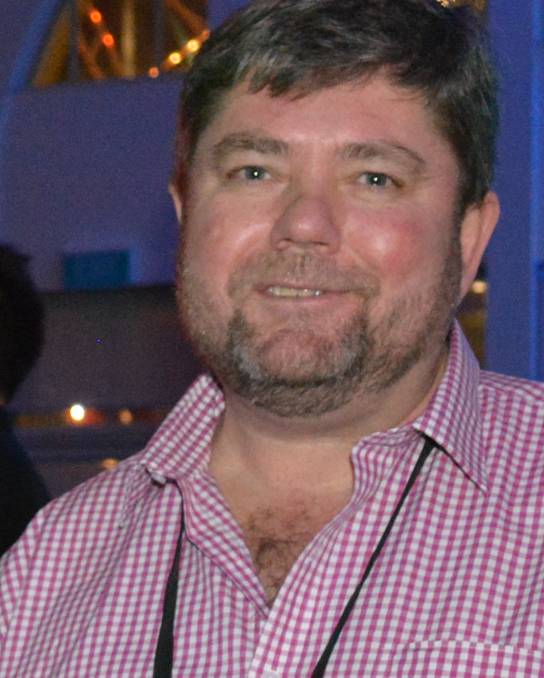 However, Mr Morgan said fair trading laws and food laws in Australia required that labels did not misinform consumers with false, misleading or deceptive representations.

He urged the dairy industry stakeholders and the wider community to show support for dairy farmers by signing the petition and sharing the campaign.

A blitz on truth in milk labelling would give consumers a clearer distinction between the two product types, including potential presence of allergens or intolerances.

It would also provide more clarity about the  formulation methods used in the two different liquid categories and ensure better consumer awareness about the nutritional variations between traditional fresh dairy milk and plant drinks.

The story Have your say about `fake milk’ labelling first appeared on Farm Online.