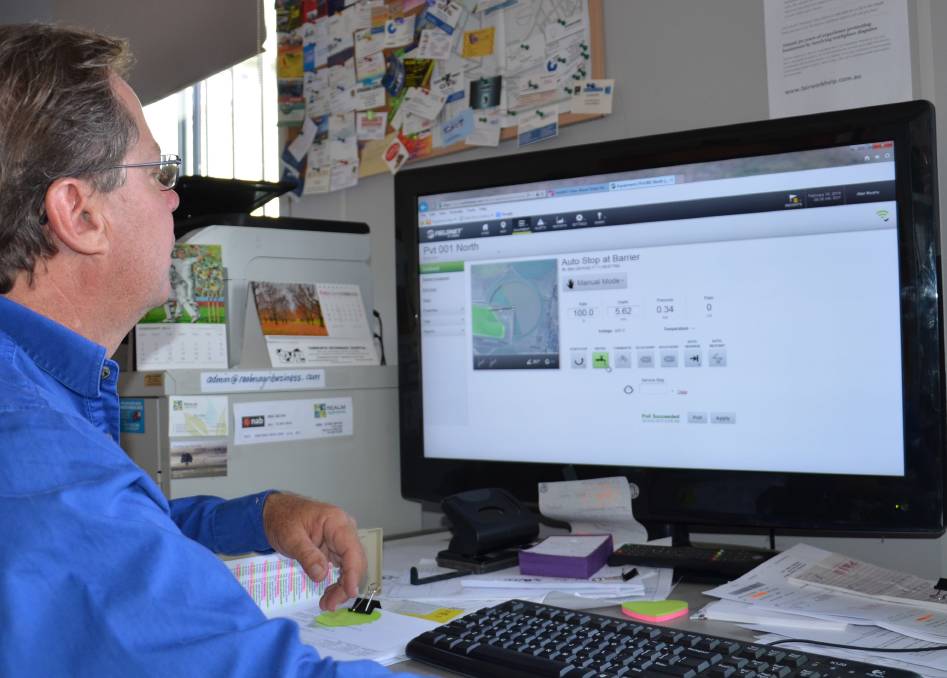 The Australian Taxation office is keen for people to know what they are eligible to claim before lodging last financial year’s tax return, particularly in relation to typical work-related expenses in the agriculture industry.

Clothing expenses: Workers can claim a deduction for the costs of certain uniforms that are unique and distinctive to your job, or protective clothing require by an employer (eg steel-capped boots, high-visability vests, fire-resistant and sun-protective clothing)

Tools and equipment costs: If required to purchase equipment for work, employees paying more than $300, you can claim a deduction for this cost spread over a number of years (depreciation).

They can only claim an immediate deduction for tools and equipment where the cost is $300 or less.

Employees can’t usually claim a deduction for travel between home and work.

Travel: Workers receiving a travel allowance amount on a payment summary must declare it as income.

They can only claim for the expenses actually incurred as part of work travel.

Private phone use: Internet and mobile phone costs incurred can only be claimed if they relate to work-related connections, not private use. 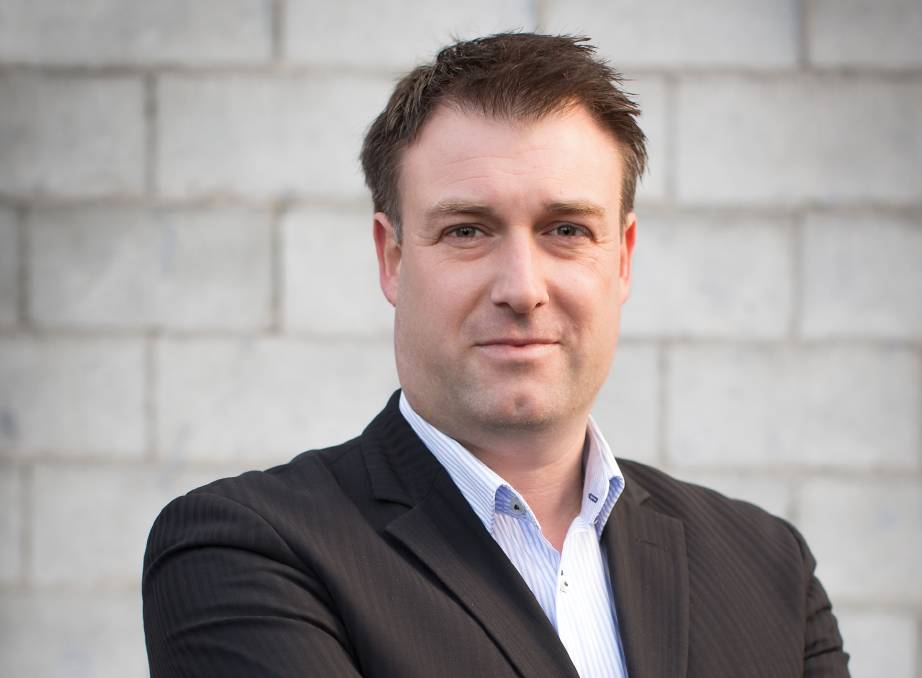 The New Zealand-based cropping technology company, CropLogic, will have its initial public offering (IPO) underwritten to the tune of $5 million by Sydney firm, Hunter Capital Advisors.

The predictive agricultural technology youngster is offering 40 million shares at 20 cents each to raise up to $8m for its Australian Securities Exchange listing.

Christchurch-based managing director, Jamie Cairns was encouraged by the positive response from the market in the early stages of the IPO process.

"This speaks to the growing recognition generally of the importance of technology in agriculture to meet future global demand for food and the quality of CropLogic's technology and offering." he said.

The funds raised by the listing would help market development, research and development, working capital, and to cover the cost of listing.

Major CropLogic investor and NZ technology incubator, Powerhouse Ventures, owns a 31 per cent stake in the company it has helped fund through the development stages. 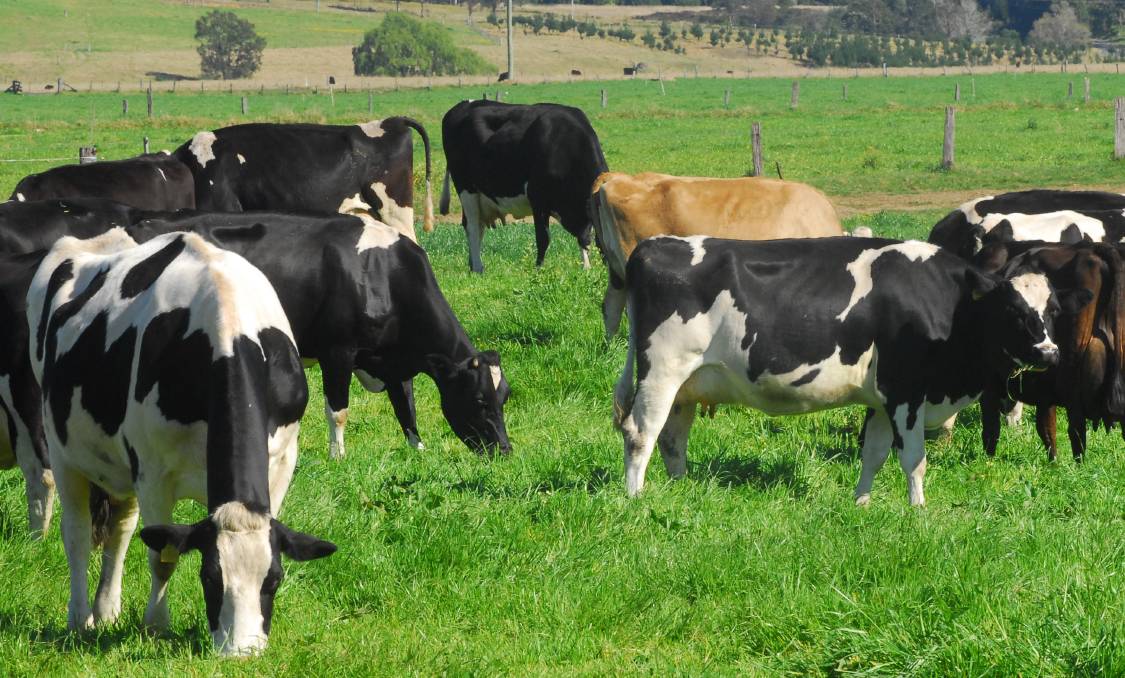 Dairy Australia has announced two nominees for election to fill two producer vacancies on its board at November’s annual general meeting.

Graeme Nicoll, who was appointed to the Dairy Australia Board earlier this year filling a casual vacancy, has been nominated as a director with milk producer skills, while Tania Luckin has been nominated for the other vacant position.

Mr Nicol, a Gippsland farmer for 15 years, currently milks approximately 300 cows, and has worked in the dairy industry for 20 years.

He was on the GippsDairy Regional Development Program board for five years, including two as chairman and was a 2010 Nuffield scholar.

Tania Luckin has been farming for 20 years in Australia, currently operating a 500 cow farm with husband Stephen at Heywood, South West Victoria.

She previously owned and operated a number of dairy farms in both Victoria and South Australia and has been actively involved in industry projects, also serving on the Bonlac Supply Company board from 2014 until 2016.