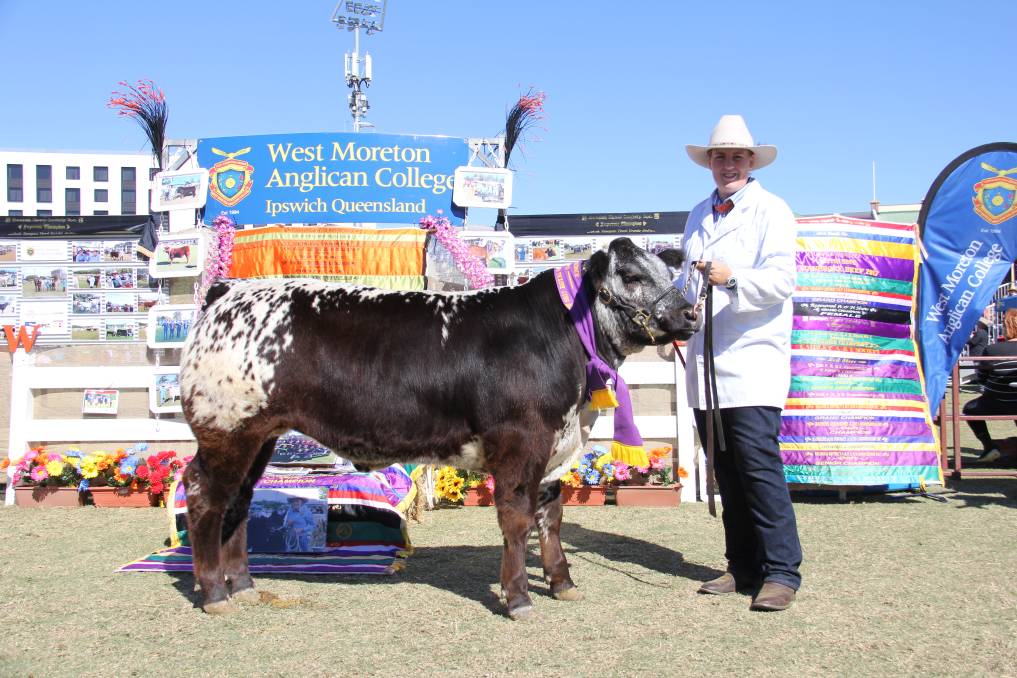 Find out who claimed top honours in the Ekka ring today.

A DECISION 10 years ago by West Moreton Anglican College, Ipswich, to source cattle from reputable local breeders has seen them establish themselves as one of the best school led steer teams.

Their success in the show ring continued today when they won both Champion and Reserve Champion Junior Led Steer at the Ekka.

It was their Speckle Park cross Limousin steer Jackson, bred by Greg and Chris Bell, Kandu Limousins, Cushnie who won the 375-400kg steer class and was named the Champion Junior Led Steer.

Weighing 400kg, Jackson is one of the first Speckle Park cross calves from Greg and Chris Bell who added the new genetics to their herd for added softness in their cattle. 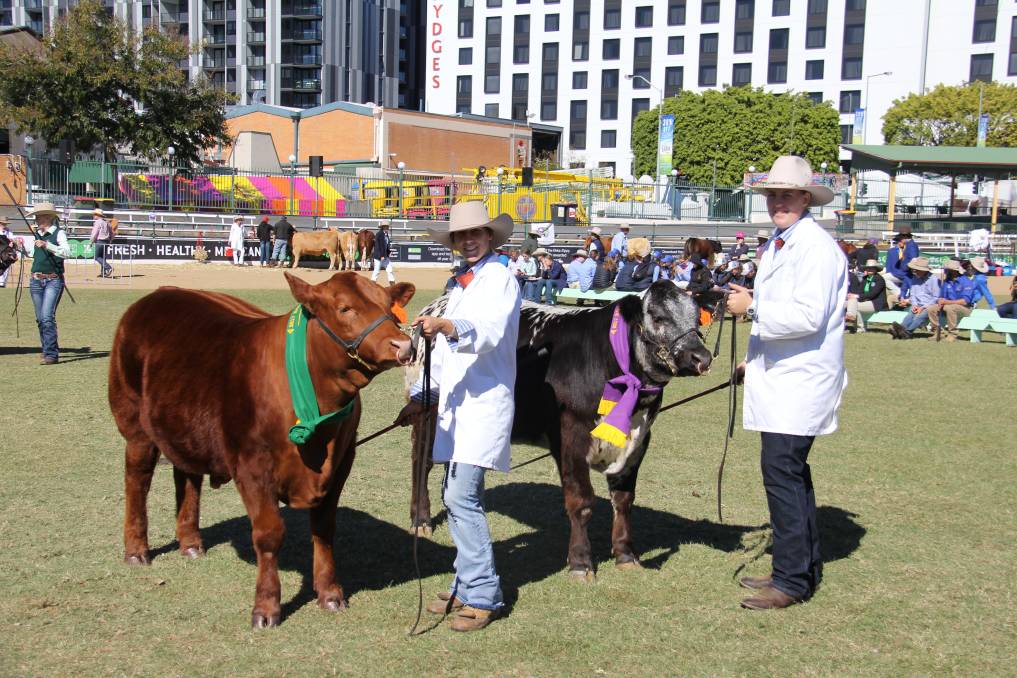 The couple only have 13 cross bred cows on their 44 hectare property but have proven that you don’t need a large herd to breed winners.

The Junior Led Heifer Champion was awarded to Stanthorpe State High and their heifer bred by Principal Peter Grant.

Reserve Champion was a heifer owned by Greg and Leonie Ball, Sara and Travis Worth and Zac Miller, New South Wales.