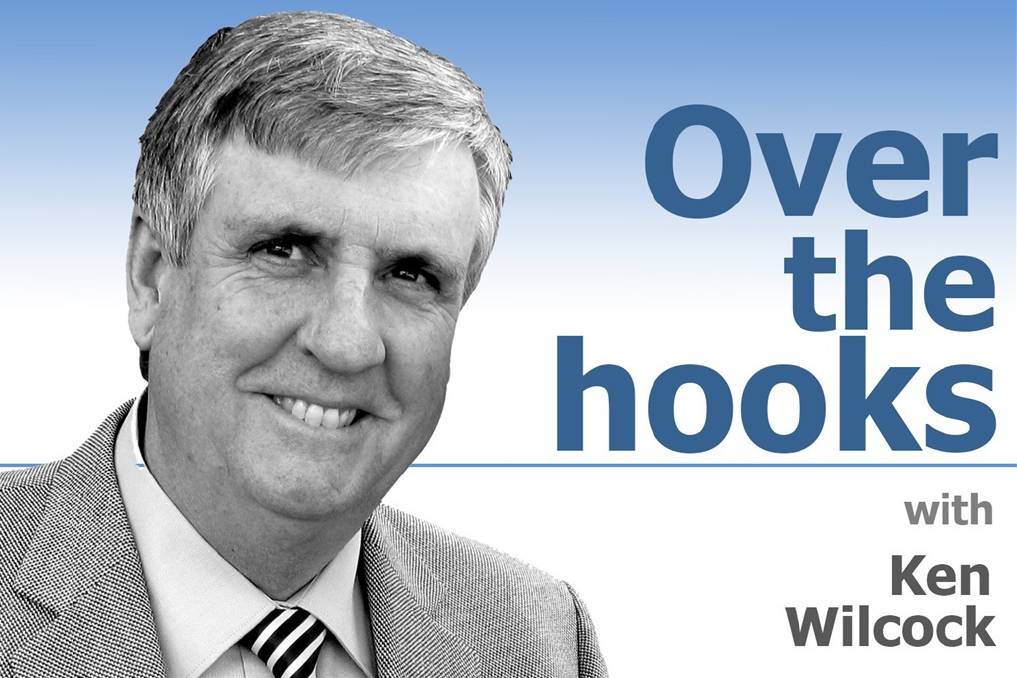 The Japan-Australia Economic Partnership Agreement has given a tariff advantage on frozen beef imports.

A MASSIVE 22.8 per cent advantage in beef import tariff into the Japanese market has opened up in Australia’s favour thanks to the Japan-Australia Economic Partnership Agreement (JAEPA) and President Trump’s decision to walk away from the Trans-Pacific Partnership (TPP).

Effective from August 1, 2017 until March 31, 2018 (the end of the current Japanese fiscal year), duty on frozen beef from suppliers who do not have an economic partnership agreement with Japan will rise from 38.5pc to 50pc.

The Japanese government released its import figures for frozen beef last Thursday for the first quarter of its fiscal year and it became apparent that by the smallest of margins (just over 100 tonnes), the safeguard mechanism designed to protect against excessive increases in import tonnage would be triggered.

While smaller exporters to Japan such as New Zealand and Canada are caught by the same safeguard provision, it is the United States who will suffer the greatest impact. Several years of herd rebuilding in the US has increased supply and brought down the price of beef, vastly improving their competitiveness in global markets. As a result, the US has enjoyed a dramatic increase in trade in key markets such as Japan over the past 12 months.

But it is this very growth that has created the current problem for the US.

Japan’s frozen beef imports in 2016 were lower than previous years and this set the trigger of the safeguard mechanism at a commensurately lower level.

The global safeguard for non EPA suppliers is set on quarterly imports figures and allows imports to increase by 17pc compared to the corresponding quarter of the previous year.

The US industry was no doubt aware of the mechanism (as it has been triggered a number of times since 1995) and of the risk created by their rapid resurgence in this market.

No doubt the recriminations are flowing thick and fast within the US beef sector for failing to prevent it from happening but the industry there has been quick to avoid any public airing of culpability.

Instead, the US Meat Export Federation (USMEF) has led a hearts-and-minds campaign for some form of government intervention with an argument that the safeguard will not only hurt US beef producers but will also hurt the Japanese food service industry.

USMEF president and CEO Philip Seng said, “It will be especially difficult for the gyudon beef bowl restaurants that rely heavily on Choice US short plate as a primary ingredient. This sector endured a tremendous setback when US beef was absent from the Japanese market due to BSE and was finally enjoying robust growth due to greater availability of US beef and strong consumer demand. USMEF will work with its partners in Japan to mitigate the impact of the safeguard as much as possible. We will also continue to pursue all opportunities to address the safeguard situation by encouraging the US and Japanese governments to reach a mutually beneficial resolution to this issue.”

USMEF goes on to argue that conditions have changed since the quarterly safeguards were established in 1994 and growth in Japan’s imports this year has not adversely impacted Japan’s domestic beef producers.

They point out that Japan has transitioned from quarterly safeguards to annual mechanisms in recent trade agreements (and similarly for the TPP) which are much less likely to be triggered implying that this issue should now be dealt with as a matter of mutual benefit outside formal trade agreement negotiations.

US Agriculture Secretary Sonny Perdue was quick to embrace the USMEF strategy.

Within 24 hours he had made direct representations to the Japanese government and issued the following statement:

“I am concerned that an increase in Japan’s tariff on frozen beef imports will impede US beef sales and is likely to increase the United States’ overall trade deficit with Japan. This would harm our important bilateral trade relationship with Japan on agricultural products. It would also negatively affect Japanese consumers by raising prices and limiting their access to high-quality US frozen beef. I have asked representatives of the Japanese government directly and clearly to make every effort to address these strong concerns and the harm that could result to both American producers and Japanese consumers.”

Whether Japan will be swayed by this argument remains to be seen.

WHILE the tariff advantage in the Japanese market as discussed above is a welcome positive it would seem there is very little else in the way of good news at the moment for export beef processors.

One major operator I spoke to earlier in the week described the sales side of the business as virtually in freefall making it very difficult to keep up with the drops occurring on the revenue side.

As a consequence and despite livestock rates coming off significantly last week, quotes were not available at the time of writing and expectation is that further downside will occur before this edition hits the newsstands.

Producers should expect indicator four-tooth ox grids to fall below the 500c/kg mark, a level not seen since April 2016.

The causative factors have been building for several weeks and have been covered in some detail in recent editions of this column.

In short, lean beef is hard going in the US market because of expectations of ongoing large fed and non-fed slaughter resulting in reluctance on the part of end users there to bid for forward deliveries. At the same time the US is competing strongly in key global markets due to their increased supply levels.

Then there is the overarching issue of adverse exchange rates.

Despite successive falls in cattle prices, numbers continue to come forward with last week’s national kill at 132,362 according to MLA.

At this stage the trend looks set to continue particularly in Queensland with August kill slots already filled in some instances.