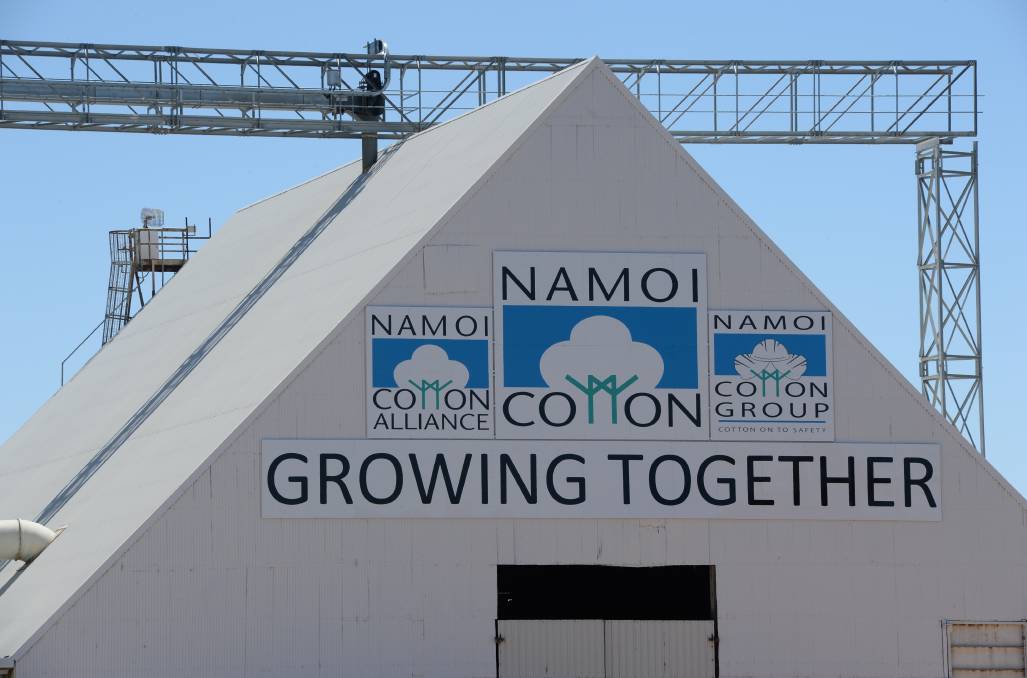 Fresh from a big 2017 season harvest, Namoi Cotton shareholders will vote on a capital restructure and full share market listing for their 55-year-old co-operative in September.

The plan aims to open the business to a fresh injection of investor funds so Namoi can expand its ginning footprint and efficiency, increase cottonseed storage space, upgrade its technology services, and diversify into new food commodity supply chain activities.

The North West NSW based Namoi has proposed capping the initial level of new investment in the business if the long-discussed restructure goes ahead next year.

Growers would share equal representation around the board table with non-grower investors, while the company’s 207 grower shareholders would own about 25 per cent of Namoi’s shares when they were listed on the Australian Securities Exchange (ASX).

Although subsequent capital raising moves would likely dilute the volume of shares held by growers, a shareholding cap in the first stages of the co-op’s ASX conversion journey would ensure the stability and security of the company’s register.

“The restructure remains subject to grower members and capital stockholders supporting the proposal and regulatory approvals,” he said.

The current healthy state of irrigation water storage levels –  better than 12 months ago –  also promised another significant crop in 2018.

Cotton prices are holding above the historically attractive $500 a bale mark.

The 2017 harvest result could have been even better for cotton growers if not for searing heat and dry conditions over summer which cut yields and reduced the national cotton harvest by at least 100,000 bales on autumn predictions, down to 3.9m.

The co-op operates 12 gins in NSW and Queensland, plus and grain storage, packing and marketing activities in partnership with global farm commodities trader Louis Dreyfus.

It has had  a limited capital unit listing on the ASX since 1998, but the two tier structure has not attracted strong outside investor activity.

Mr Boydell, who will discuss the restructure at  Namoi’s annual general meeting next week, said the strategic plan would reposition the business and increase its flexibility to raise extra capital.

Grower shareholders would continue to be an “extremely important” part of the business over the long term, he said.