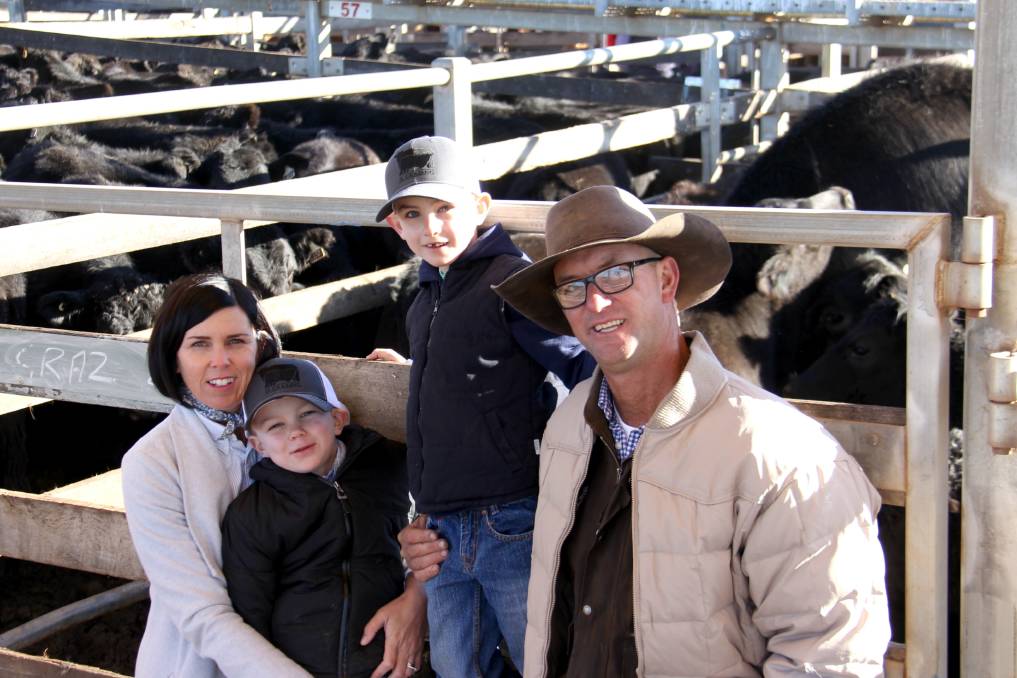 Weaner heifers were in high demand at the Roma store sale today.

IF breeding quality female genetics is what buyers are after the Shaw family, Double J, Injune got the feedback they wanted when their heifers sold to record 426c/kg at Roma today.

Jeremy and Julie Shaw, Double J, Injune, sold their annual Angus weaner turnoff with great success, reaching a top of 390c/kg for their steers and 426c/kg for their heifers.

The cows were part of an AI program which the family expect to have 70 calves from.

Mr Shaw said offering their females gave people an insight into their cow herd which were built around fertility. 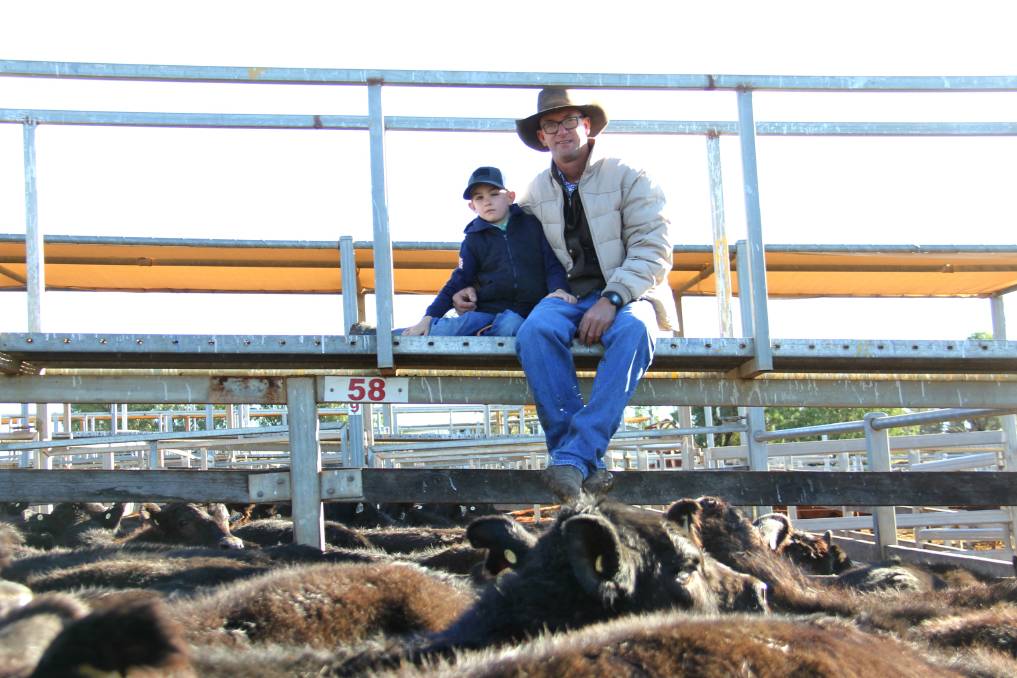 A recent pregnancy test across their females saw 96 per cent in calf.

“We want to do more and more of that in the future, sell females,” he said.

“It was just putting our toe in the water really to see how they go.”