One thousand campfires added to the glow of the stage lights on the edge of the Simpson Desert when the 2017 Big Red Bash took place last week.

One thousand campfires added to the glow of the stage lights on the edge of the Simpson Desert when the 2017 Big Red Bash took place last week. 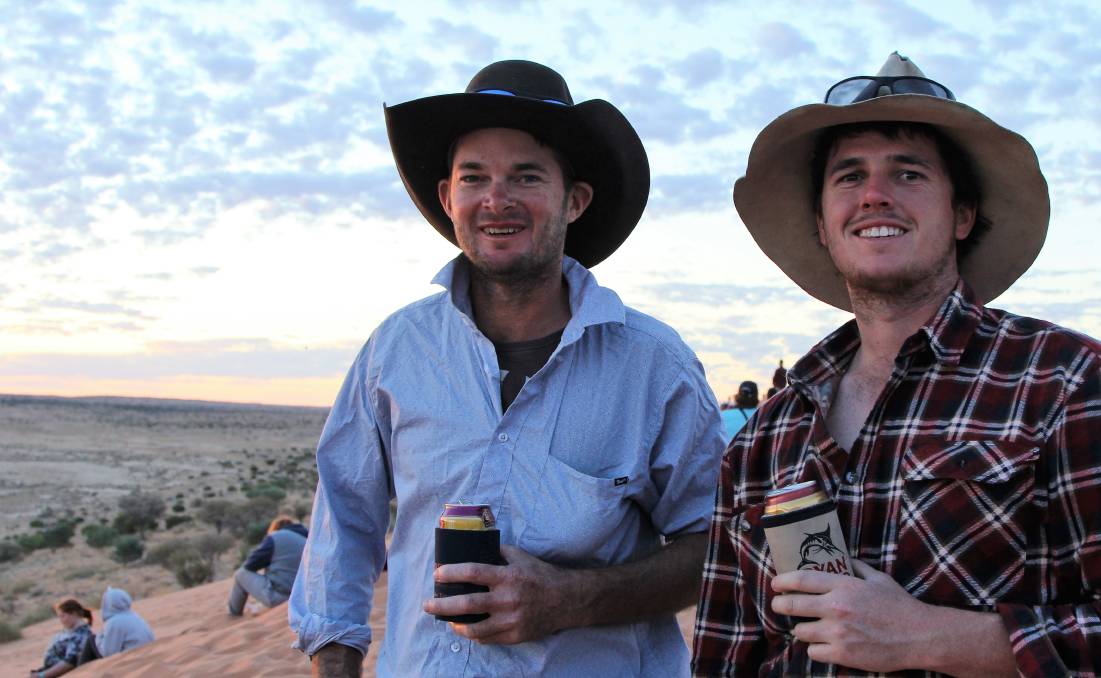 Some 6500 people plus 350 volunteers had the experience of a lifetime when they trekked to the pop-up town of Bashville for the world’s most remote music festival.

Country and Aussie rock artists such as The McClymonts, Russell Morris, Tanya Kernaghan and Ian Moss filled the bill, pounding out a primal beat that suited the location at the base of Australia’s most dominant sand dune.

The crowd was the biggest the Big Red Bash organisers have managed, topping the rain-affected 2016 event that was relocated to Birdsville’s oval, which itself took out Australia’s Favourite Event at the Australian Event Awards, and more than doubling the 2015 crowd of 3000.

Organisers set out over eight kilometres of “streets” for the thousands of caravans and motorhomes to park in for the duration of the three-day event.

Most said it had been the experience of a lifetime to travel to the heart of Australia for three days some of the best our music scene can offer.