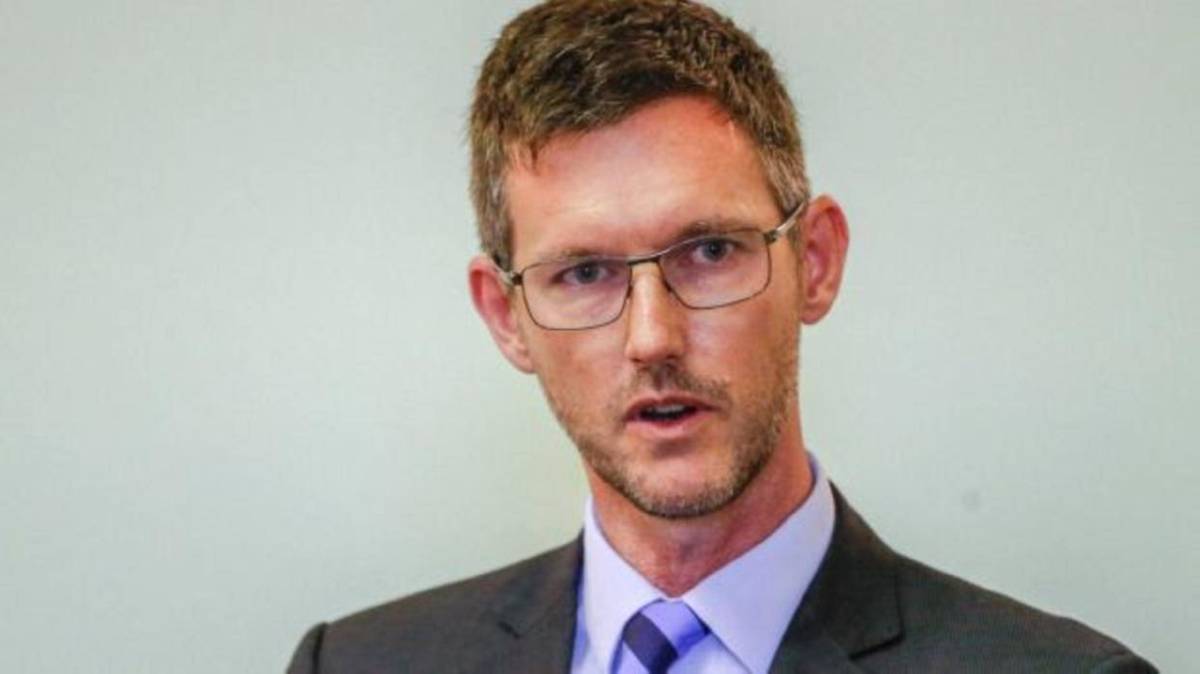 BLAME GAME: Energy Minister Mark Bailey says farmers need to do more if they want to reduce their electricity bills.

Energy Minister Mark Bailey says farmers need to do more if they want to reduce their electricity bills.

FARMERS have only themselves to blame for increased electricity bills.

That’s the cutting message from the Palaszczuk Government which says individual farmers could be potentially saving tens of thousands of dollars by tapping into the savings realised through on-farm energy audits.

The advice comes after the government announced last week it would increase electricity prices for irrigated agriculture by up to a staggering 5.1 per cent.

That major rise drew harsh criticism from industry including CANEGROWERS and the Queensland Dairyfarmers Organisation.

Energy Minister Mark Bailey said savings of more than $3 million have been identified in the audits of Queensland farming enterprises through the Energy Savers program, a joint government/industry initiative.

CLICK HERE to find out how on-farm energy audits can reduce electricity costs.

Mr Bailey said the savings could be generated if farmers switched to the most appropriate tariff for their operations, and invested in more energy efficient equipment including variable speed drive pumps and solar systems.

“The audits have identified that some primary producers can save between $1000 and $25,000 just by switching to the most appropriate tariff for their operations,” he said.

“Some other significant savings typically require an up-front investment to more energy efficient equipment or a solar PV system, but in many cases the rate of return makes the payback period relatively short.

“The project team has also identified a range of financing options available with major lenders to support projects that improve energy efficiency.”