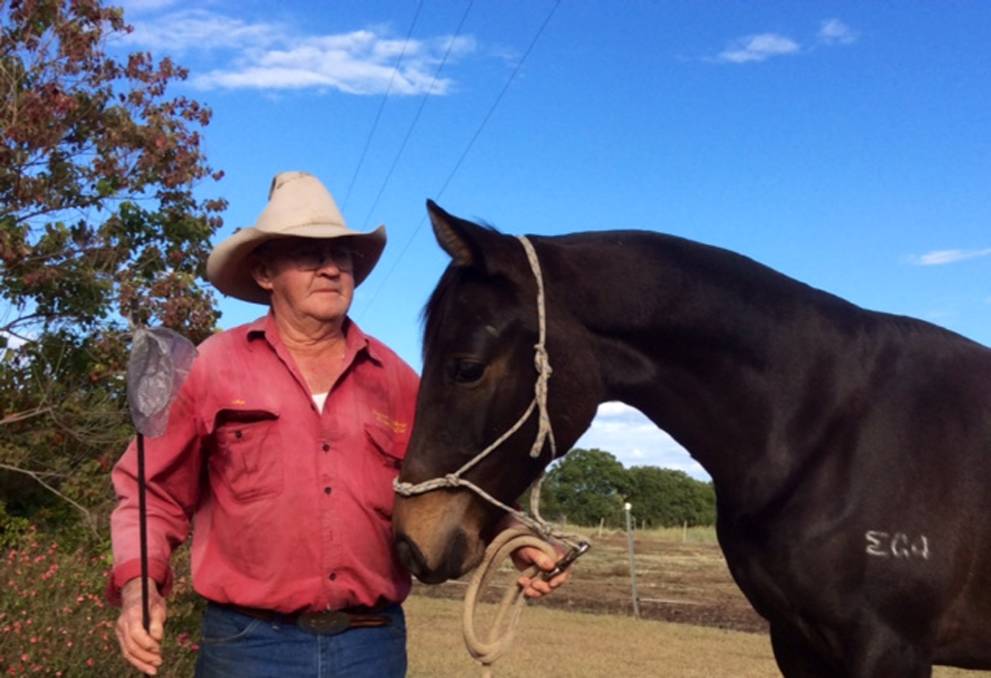 After many phone conversations, an email trail, Facebook messages and photographs traversing from Pittsworth to the United States, the Australian Stock Horse Heritage-bred filly Glencoe Pretty Neat has started her long journey to her new home.

But the international interest in Glencoe Pretty Neat began back in January, when Lynn received what she perceived to be a prank call from one of their jovial friends.

“I was pretty pleased I played along as it actually was Kellee’s assistant, Kiki Pantaze, making an genuine inquiry regarding our bloodlines,” Lynn said.

Lynn passed on the inquiry to sale manager Harvey Weyman-Jones, of GDL who in turn handled bidding at the sale, with Kellee on the end of the phone.

And last week the Glassers said their final farewell to Glencoe Pretty Neat as she embarked on her new international life. 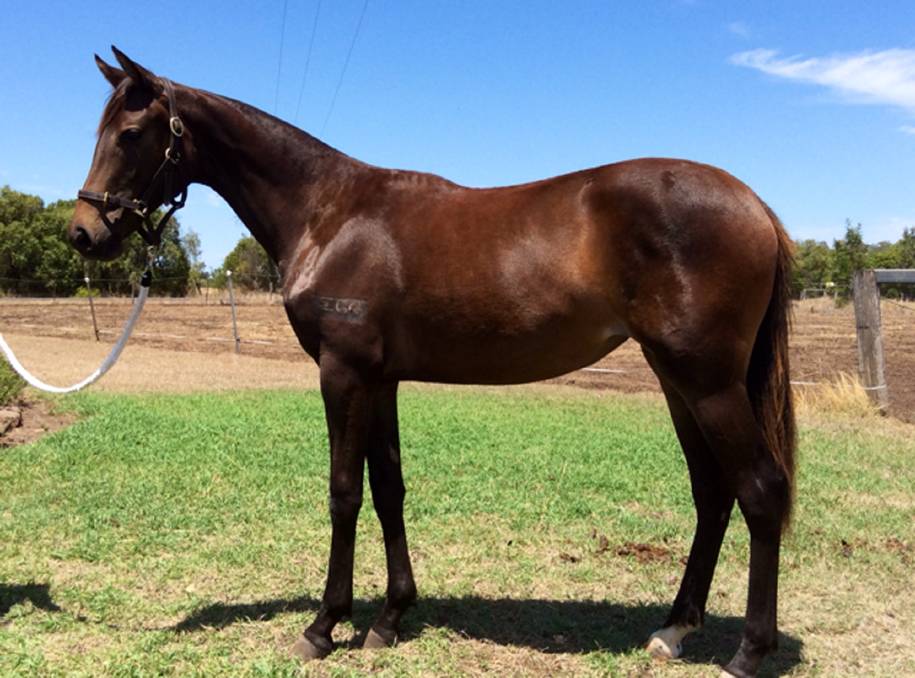 First up, she has travelled to Steve Hart’s southern training centre, near Canberra where she will settle-in. When Pretty Neat turns two years in October, Steve will break her in and educate her under saddle.

Next she will be placed into quarantine, and fly to the US in January, next year.

Once in the US, she will be campaigned under saddle, and eventually used a a brood mare.

“She is one of very few ASH horses to sell to the United States, and this has given us a real buzz,” Max said.

“We never expected to sell our horses internationally.

“We are rapt that Kiki had the initiative to look outside the square for Heritage ASH bloodlines for Kellie.

“Kellee who plays in the US Polocrosse team, was introduced the ASH horses when she played on borrowed pool horses at the 2016 World Cup at Warwick, and will return to play in the 2019 event.”

On both sides of her Heritage pedigree, Pretty Neat traces back to a mare called Perfection, who won over a 100 campdrafts for the late Frank Glasser, Max and his sister Beryl.

Glencoe Pretty Neat is by Glencoe Last Word, out of Glencoe Trick or Treat, a daughter of Glencoe Abstract.

Both Max and Lynn, along with Harvey Weyman-Jones are pleased the deal eventuated, and all say it was a pleasure to put together the various elements to ensure Glencoe Pretty Neat is safely on her way.