EFFORTS are being made to produce high density mango trees by trellising the globally important tropical tree crop.

While native to southern Asia, the mango has been distributed worldwide to become one of the most widely cultivated fruits in the tropics.

The innovative research is being carried out within an Australia/Philippines mango crop management project co-funded by the Australian Centre for International Agricultural Research (ACIAR). 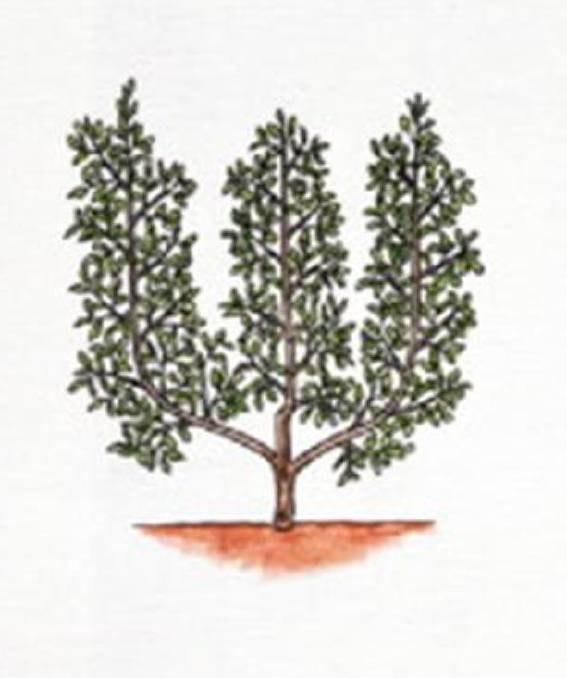 ACIAR research program manager for horticulture Dr Richard Markham is currently working on the project in the Philippines.

An evaluation of three trellis training systems is being carried at by the Queensland Department of Agriculture at Walkamin Research Station near Mareeba.

Mareeba-based DAF researchers Dr Paula Ibell and Dr Ian Bally said while tree architecture was well known to affect productivity and fruit quality, it could also influence tree management, improving the efficiency of activities such as spraying and harvesting.

The aims of the ACIAR project are to evaluate espalier (or fence), fan and cordon training systems on high density, trellised mangoes – for their growth, flowering, and cropping efficiency. Four varieties are being trialled: Keitt, Calypso, NMBP 1243 and NMBP 4069. 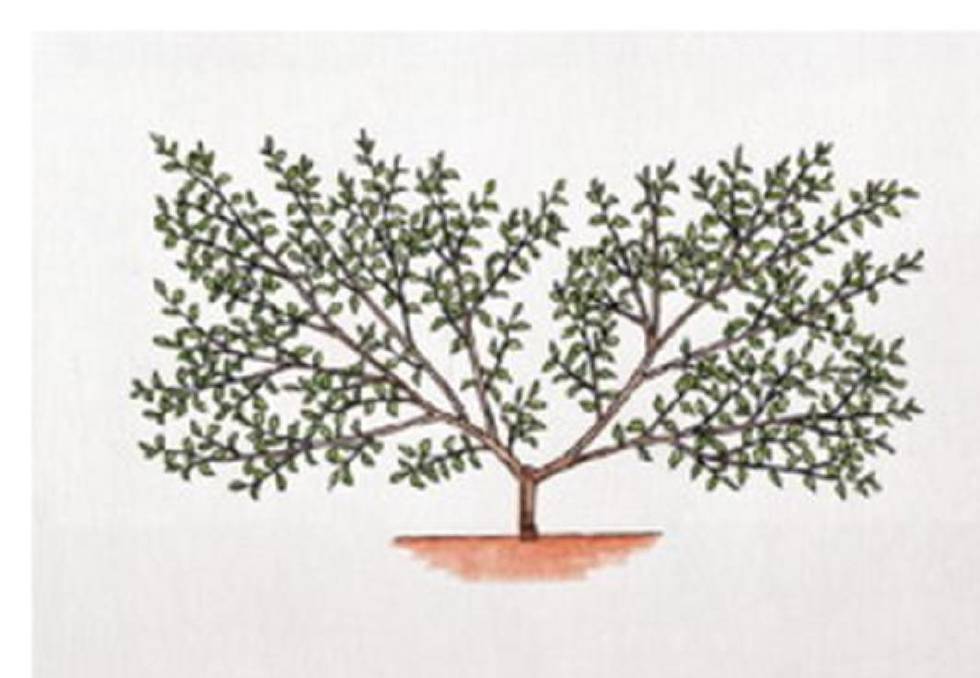 In the fan system laterals on the young tree are trained from low on the trunk to form a fan on the trellis. As branches grow up they are spaced to radiate and fill the space on the wires, and secured to the trellis.

According to DAF, one of the main benefits of this system is that it is similar to how the tree naturally grows, requiring little bending and tying of branches with the tree filling the trellis quickly.

The cordon system has laterals encouraged to grow horizontally and then naturally bend up into a vertical position. This method is said to take advantage of the upright growth habit of the mango. 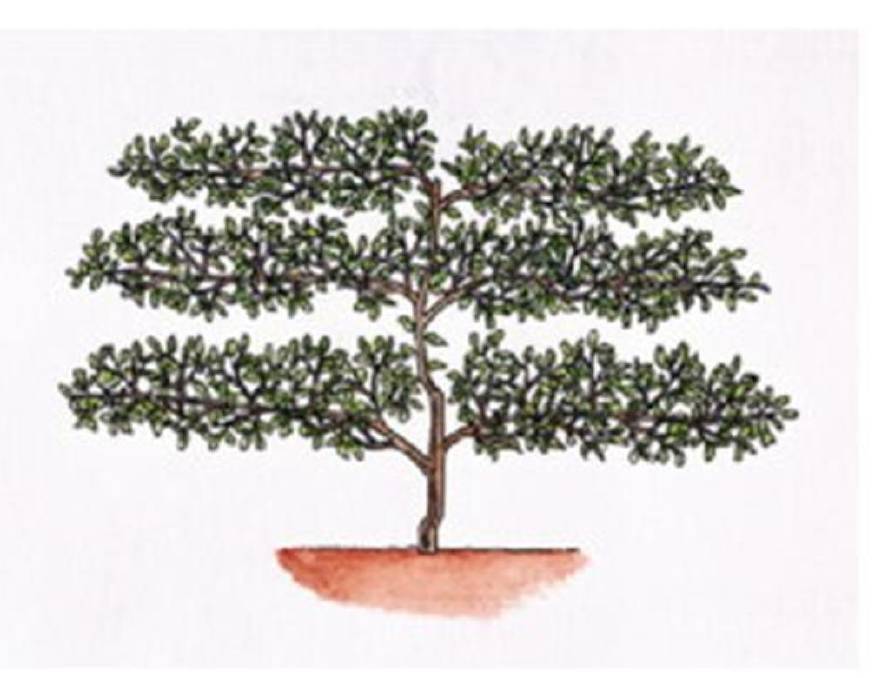 The espalier system has a single leader grow vertically while the laterals are trained horizontally. The leader is tipped where it crosses the trellis wire, encouraging branching. The subsequent laterals are tipped to further encourage branching until the tree fills the trellis.

ACIAR have been a key funder of mango research in Australia for over 30 years including work on tree phenology, varieties and pests and disease management.

Australian Mango Industry Association chief executive officer Robert Gray, who also sits on a reference group for the project, said some growers were already embracing high density production systems, partly because of the cost of labour at harvest.

Mr Gray said there was real potential to increase Australian production. Domestic consumption was steadily growing and new markets continued to be developed, he said.

“We’ve had access to the US market for the past three seasons, but our largest export markets are Hong Kong, Singapore, the Middle East and New Zealand,” Mr Gray said.

About 7000 hectares of mangoes are grown in Queensland, 3000ha in the Northern Territory, with limited produced in WA and NSW.