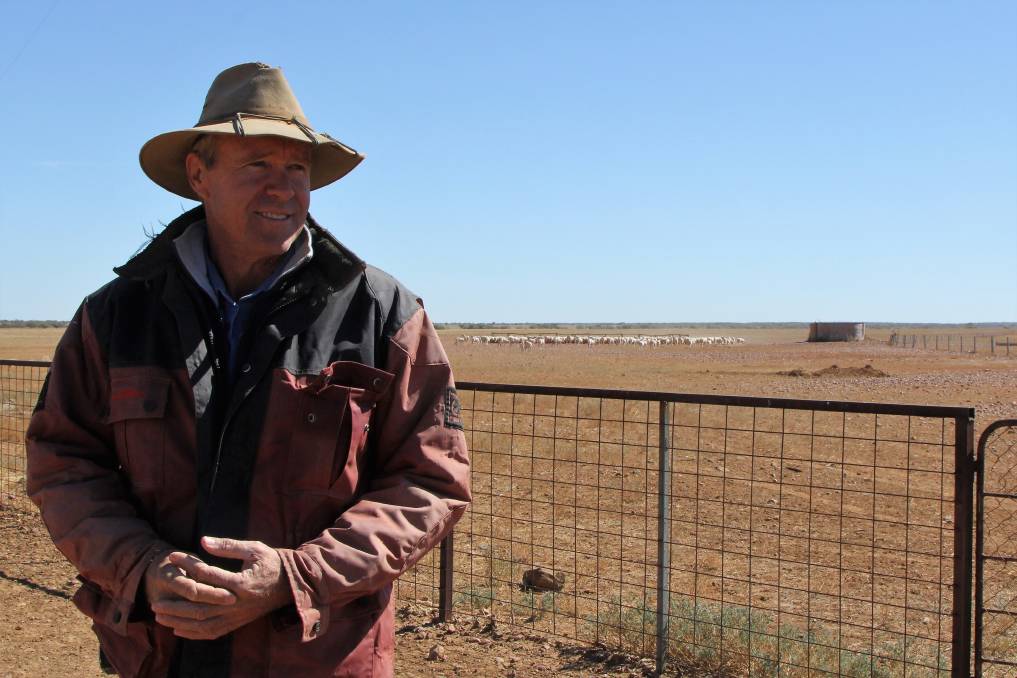 It's been a long time since Quilpie people have been able to say it's a good year for sheep, but Stuart and Robyn Mackenzie are saying just that this year.

“A good year for sheep” – it’s been a long time since Stuart and Robyn Mackenzie’s shearing contractor has been able to say that – 17 years in fact.

But last week, when Karl Goodman and his team wrestled the wethers of Plevna Downs across the board at Eromanga, they cut an average 7.2kg of bright, white wool from one mob and 6.7kg from another with a month less wool.

As a result, the Mackenzies are hoping for a pay cheque of $2000 a bale for their fleece wool.

Even the likelihood of being penalised for the length of the wool staple – 130 to 140mm – isn’t enough to take the smile off Stu’s face.

“We’ll take those penalties because of the amount of wool coming off, and the quality of it,” he said.

“The Mumblebone stud we’re with have done a lot of work with their genetics over 10 years and we’re starting to see it.

“It’s very exciting to be in wool, with the good season thrown in.” 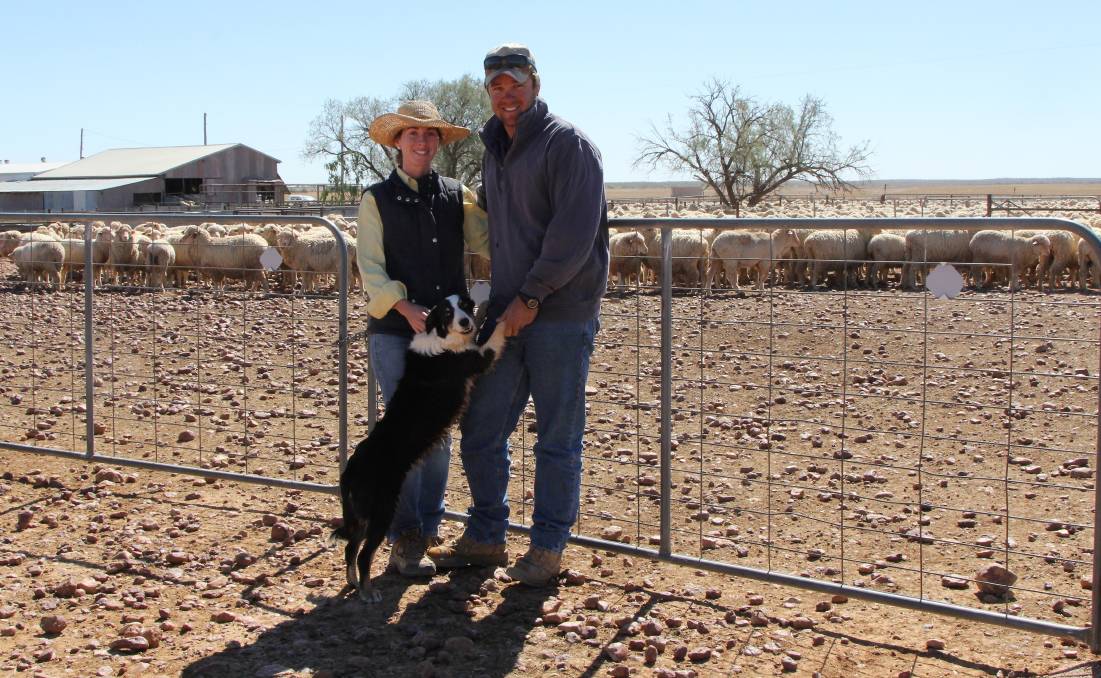 Rain has been the key to the quality of the fleeces rolling away from the combs and cutters, beginning with a good summer 2016 season, a share of the unseasonal winter rain, and then storms this summer just past.

“In previous summers, rain wouldn’t have done much good because we didn’t have any feed on the ground, but this year there’s been enough to keep everything going along generally,” Stu said.

“Of course, we haven’t got anywhere near enough sheep, like everyone.

“But we have got sheep and that’s the key.

“Some people haven’t been able to restock so we’re very fortunate.”

The Mackenzies would normally shear 17,000 to 18,000 sheep but that’s down to 8000 head this year, despite the best lambing for three or four years.

That figure is supplemented by 3000 wethers bought in to quickly get numbers up.

I was in a happy place today, helping bring sheep in for shearing. Wethers cutting 7.2kg at Eromanga #goodnewsstory@qclnewspic.twitter.com/Bo5hXSdf85

Stu is also the mayor of the Quilpie shire and he knows how badly results like his are needed throughout his shire.

Economic profiling shows its gross agricultural product is half of what it was in 2001, when the seasons began failing.

It’s not a surprise, but it’s still sobering.

It was rain that will give the Mackenzies a decent return on their investment for the first time in years, and it’s what will do it for the shire as a whole.

If commodity prices can hold, Stu says a run of average seasons will help his shire regain its economic health.

About a third of the properties in the shire are still devoted to growing wool, and despite greater property interest from cattle producers in recent years, the country has stayed true to type.

While the north eastern part of the shire has no sheep left, thanks to wild dogs, south and east of Quilpie still has sheep in the landscape.

Listen to the full interview with Stuart Mackenzie: