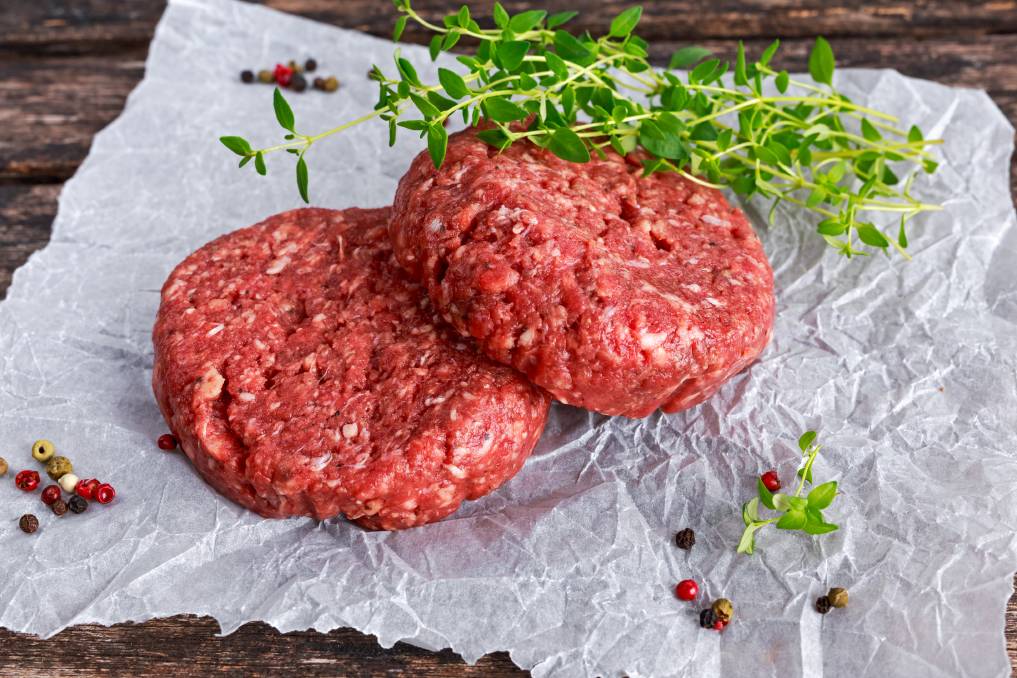 Ken Wilcock explores the story of a local-boy-made-good and the grassfed beef products that are making him and PRE Brands a household names in the US.

LAST week’s news about Teys launching its own grassfed standard as an alternative to PCAS is evidence of need to grow the supply of this class of cattle beyond the capabilities of the original Cattle Council inspired model but the story is not about why PCAS is not gaining acceptance but rather where is the demand coming from, what’s the pull?

The answer to that question lies in the United States of America where generations of consumers have eaten grain-fed beef for so long that they have virtually forgotten that cattle are natural grass eaters.

While feedlots brought production continuity and consistency benefits to the supply side, the beef they produced also became synonymous rightly or wrongly with antibiotics, hormonal growth promotants, beta-agonist growth promotants and fatty acids of the unhealthy variety.

In a food market the size of the US where consumers are conditioned to all manner of health, nutrition and animal welfare claims, it was inevitable that natural, health-conscious options ranging from single-factor feel-good differentiation to full organic would find sufficient favour alongside mainstream food production to become market niches.

One company that has staked its claim in the grassfed-beef market segment is Chicago-based newcomer PRE Brands.

Founder Lenny Lebovich gave up a career as an investment banker in 2002 to pursue interests in the meat industry.

He joined a Chicago-based family-owned meat company and later became involved with an organic meat business, both providing insight into the wider world of meat procurement.

His supposed grassfed-beef epiphany occurred in 2009 at a Melbourne lunch which set him on a path to find the best product and bring it to the US market as a trader and distributor in his own right.

His investment banking days paid dividend through backing from Braintree founder Bryan Johnson and in 2015 Lebovich launched his beef packaging and distribution business.

According to the company’s website the choice of PRE as the brand name has its origins in taking taste back to its roots, “A modern approach to old-fashioned methods: the highest animal welfare practices, open grazing conditions, natural diet and ongoing quality checks all to ensure that you get the best experience every time.”

Product is sourced mainly in New Zealand and Australia from British breed animals which have been entirely pasture raised and finished to qualify as 100pc grass fed, no confined space or feedlot production.

Routine use of antibiotics and hormone growth promotants is prohibited.

Considerable emphasis is placed on the fat and meat characteristics of grassfed beef and their associated taste, quality and health claims.

Fat is seen as an adjunct to beef flavour rather than its main driver and thus marbling is required only in just the right amount. The off-white or yellowish colour of the fat is seen as a much valued quality indicator of grassfed beef and good Omega 3 fatty acids.

While that represented a significant premium above conventional beef prices it did not inhibit growth.

Product now appears in more than 600 stores as well as being available online through Amazon Fresh, Instacart and Jet.com.

Despite the local-boy-makes-good flavour, the PRE Brands story does inspire faith that entrepreneurial spirit is alive and well within the meat industry and is central to the market being able to adapt to changing consumer preferences.

It would seem the success of this and other like-minded approaches are the reason Australian beef processors need to self-manage the underpinnings of brand programs that provide the desired product.

AFTER four weeks of public holiday disruption, kill schedules are getting back to a more normal pattern and this should lead to a considerable improvement in throughput for the month of May.

Whether it was the after effects of Cyclone Debbie or people taking some final time out in April before getting stuck in to their cattle work programs is not clear but meatworks did not seem to have much in the way of supply to work with during the month.

As it turned out that may have helped to accommodate the lost days but now it seems the corner has been turned and one major southern Queensland processor I spoke to earlier in the week has three weeks cattle out in front.

At the beginning of April, over-the-hook prices were around 520-530c/kg for four-tooth ox and 465c for heavy cow but the squeeze on supply saw rates improve by 10c.

That extra money came off last week returning ox this week to 530c and cow to 465.

With first-round musters getting underway in the west and the first effects of the approaching winter appearing in the inside-country pastures, May will experience its usual surge in kill numbers.

Last year’s run ended mid-June largely due to the intervention of wet weather and this year with a bit more money in pockets there could well be a pronounced financial year effect with cattle held over to July.

That might help to hold things together for the early part of the third quarter but the prevailing view at present on the supply outlook for late July through September is very pessimistic.

On the meat trading scene, Steiner reported last week that US beef import prices remain firm on the back of very limited offerings from both Australia and New Zealand.

This in combination with a falling A$ might bring hope for improved returns for May’s expected increased production.