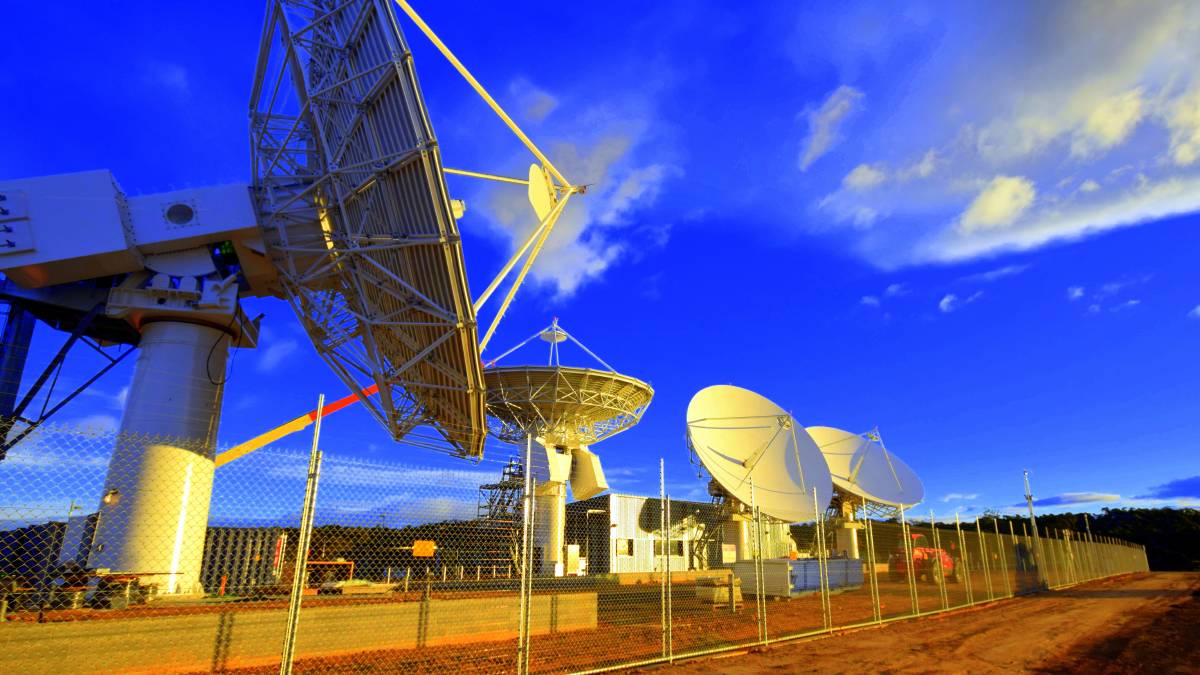 Ground technical faults are being blamed for the outage that left around 65,000 Sky Muster satellite users without internet for two hours on Monday evening.

The Better Internet for Rural Regional and Remote Australia advocacy group has renewed its call for an nbn notification and call centre in the wake of technical faults that left around 65,000 Sky Muster satellite customers without internet for two hours on Monday evening.

The Better Internet for Rural Regional and Remote Australia advocacy group has renewed its call for an nbn notification and call centre in the wake of technical faults that left around 65,000 Sky Muster satellite customers without internet for two hours on Monday evening.

Happening in prime time – from 5.45pm to 7.45pm – the unexplained outage meant hundreds of people turned to the only information source they knew for information.

“I was absolutely inundated – hundreds of messages and notifications, my mobile and home phones were ringing off the hook from all over – and we had no idea what had happened,” said BIRRR chief administrator, Kristy Sparrow.

“It’s just insane that nbn seems to want a group of volunteers to do their customer support for free.

“We have asked nbn repeatedly to provide an outage notification line, social media presence and an outage info web page – at the very least a call centre – to deal with this kind of event.”

Kristy had dozens of people ringing her to report their outage and find out what was happening – to the point she had to walk away from them to get answers.

“We understand people are frustrated and looking for answers, but considerable detective work is required behind the scenes for BIRRR to work out what is going on.

“If nbn would simply own the issue, address it properly and keep people informed, a great deal of angst on the part of customers and stress on BIRRR volunteers would be alleviated.”

She said this was being looked at, and added that the nbn already had a 24/7 call centre that people could contact for information.

Saying nbn’s call centre had “been around forever” by ringing 1800 OUR NBN (1800 687 626), Ms Lindsay said it would have current information, thanks to internal memos keeping everyone up to date.

The national network outage took place 24 hours before the Interim Satellite Service was due to be switched off and decommissioned, with the first notice coming from Activ8me Customer Care, which said all Sky Muster services were unable to connect to the internet.

“This outage will also affect VoIP services connected via Sky Muster,” it went on to say.

Ms Lindsay said the network suffered some instability again in the early hours of Tuesday morning, but all services had since been restored.

“Our priority was to get the network up and running again, with our satellite service delivery partners Ericsson and ViaSat now investigating the root cause of the outage,” she said.

The timing of the outage, just hours before the ISS (Interim Satellite Service) was due to be switched off, meaning most of rural Australia will be dependent on Sky Muster for their internet connections from Wednesday, showcases just how vital the reliability of this service is, according to Kristy Sparrow.

"The outage also highlights just how important landlines are to rural and remote Sky Muster customers, with a huge number of BIRRR members having their landline phone as their only form of communication when the internet is out.

“Those who are dependent on Sky Muster for a phone service were completely without communication, and this is of great concern in the event of an emergency.”

Ms Lindsay said nbn and retail service providers had undertaken a comprehensive campaign to inform ISS users that the service was being shut down permanently at midnight Tuesday.

“As at Monday, there were less than 800 people who had not yet ordered an alternative nbn service, but this does not mean that they will be without a service as they may have chosen to make do with mobile solutions or another provider,” she said.

Kristy’s frustration was evident as she said that the Sky Muster satellite had not been the promised ‘game changing’ experience for rural and remote Australians.

She said that along with restrictive data allowances, the unreliability of the service had created significant impacts to education, business, health and welfare of regional Australians.

“Ongoing outages, speed issues, off peak updates, rain fade and lack of support are but some of the extensive issues list that BIRRR continues to advocate to be fixed.”