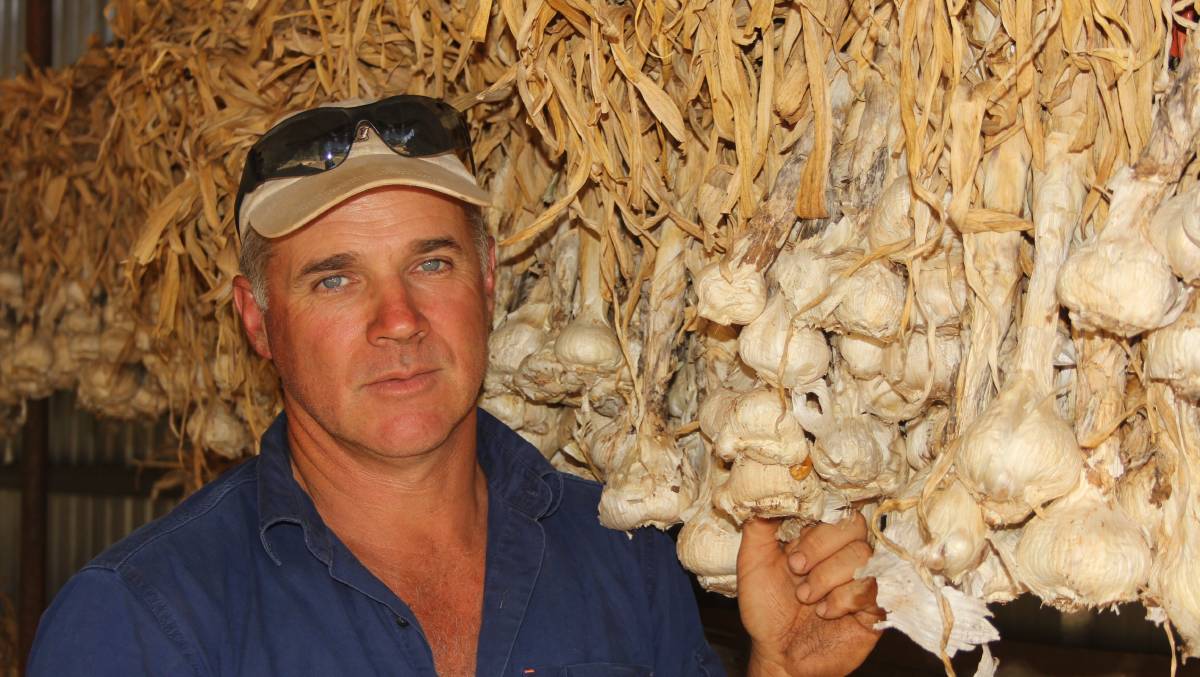 Kaban garlic grower Adam Collins is among the suppliers to the Organic Farmers' Co-op in Atherton which will host an open day on 11 March.

One of Far North Queensland's most popular organic farmers co-ops has a new structure and wants more local suppliers.

A popular organic farmers co-operative in Atherton has been rebranded and is on the lookout out for more local suppliers and customers.

Started seven years ago by a group of biodynamic farmers on the southern Tablelands, the Organic Farmers’ Co-op Atherton has grown a loyal, customer base for its mix of local and southern produced organic and biodynamic products.

Co-op spokesman and Kaban garlic grower Adam Collins said the organisation had recently restructured into a not-for-profit co-op and membership extended to include consumers and producers.

While the structure may have changed, the goals of providing local people with local organic food at a fair price and helping local producers get reasonable returns for their products remain.

Mr Collins said when the co-op initially started it filled a marketing void for local organic farmers who had relied on sending produce to southern markets.

“It suited a lot of us, as the market is not big up here and we were sending our produce to markets in Brisbane, Sydney and Melbourne,” Mr Collins said.

“The problem with that is you are doing it through an agent and there are a people in the middle who want to take a slice of the pie.

“You have no idea how your product ends up on the shelf and you don’t have connection with the people that eat it.

“We wanted to create a local outlet.” 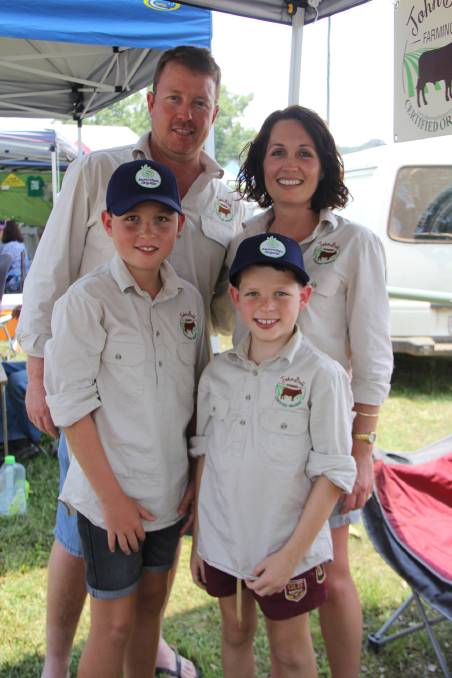 The Solinas family from JohnBull Farming, Malanda, are a new local supplier to the Organic Farmers' Co-op in Atherton, and will have product to taste test at the open day on 11 March.

Mr Collins said the co-op struggled to keep up with demand, particularly for local produce, while consumers wanted to be members but were unable to due to co-op’s former structure.

“Quite often the locally produced product hits the shelves and goes out the same day,” Mr Collins said.

“Demand is there we just don’t have enough locally grown product. We are looking for more people to be producers and more consumers – it goes hand in hand.”

An official opening will be held on 11 March.

It aims to provide potential suppliers and consumers with an opportunity to learn more about the community enterprise, which also runs an approved suppliers program.

As the name suggests, local suppliers become approved after having a soil test and inspection done, similar to a national accredited organic program, but designed to be more affordable for small producers. Annual audits are also carried out.

“It’s pretty much Australian organic standards that are followed and suppliers are audited every year, the same as you do through a national program,” Mr Collins said.

“We were wanting to make it more affordable and help farmers improve what they are doing.”

Mr Collins said the approved suppliers program had helped attract more producers since being introduced five years ago, and it was hoped this trend would continue.

“This is now a community-owned enterprise,” Mr Collins said.

“We have a lot of people who want to be part of a co-op, they want to be a part of this system and look after all the parts within.

“They recognise the value of the food and recognise all the hard work that goes in to growing good food.”