Have you ever seen a toad wearing a cowboy hat? If not, click here. 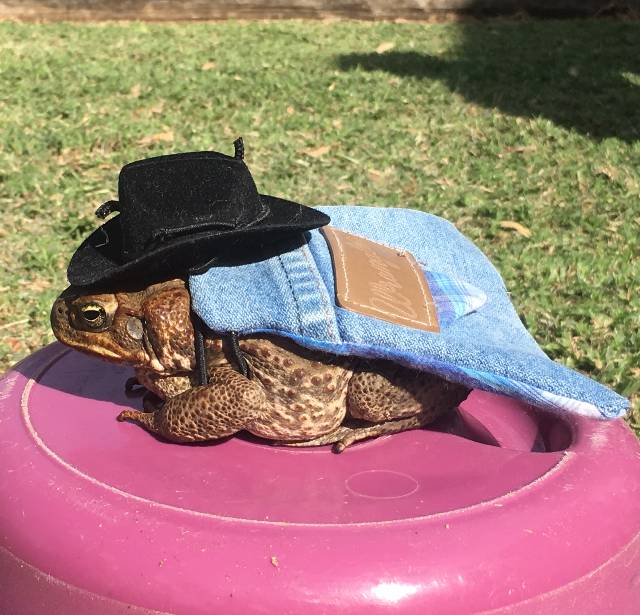 Jackaroo Josh is dressed to impress for his appearance in the toad race at RED Day in Bymount this Saturday.

NO you aren’t dreaming, that is a picture of a toad dressed as a cowboy.

Jackaroo Josh is one of 13 costume wearing toads who will be auctioned off and raced at the RED Day family fun event in Bymount this Saturday (February 25).

Organised by Bymount Community Recreation Association, the day raises funds for LifeFlight and local ambulance services in honour of well-known helicopter pilot Jeff “Red” Dean who died in a helicopter crash while mustering north of Mitchell in May 2015.

Along with Tug-O-War, Desert Ski Racing and Trap Throwing, attendees at this year’s Red Day will be able to bid on personalised toads before they race on Saturday afternoon. 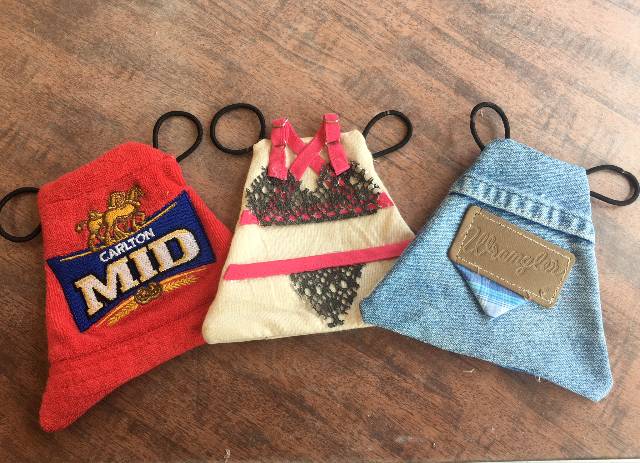 Some of the toad costumes including Midstrength Mick, Victoria Secret and Jackaroo Josh.

Bymount locals Donna Sutton, Hannah and Larrissa Bischoff and Sue Pukallus spent half a day planning, measuring and sewing outfits for the racers to add “a bit of character” to the event.

The toads are currently on a ‘racing diet’ of insects and cat biscuits and will enter a special toad selling ring before racing.

A yabby race was held at last year’s event with some of the entries selling for $475 at the auction.

Toad catcher Donna Sutton said prize money would be paid out to third place this year and all toads had undertaken a pre-race costume check to make sure they fit. 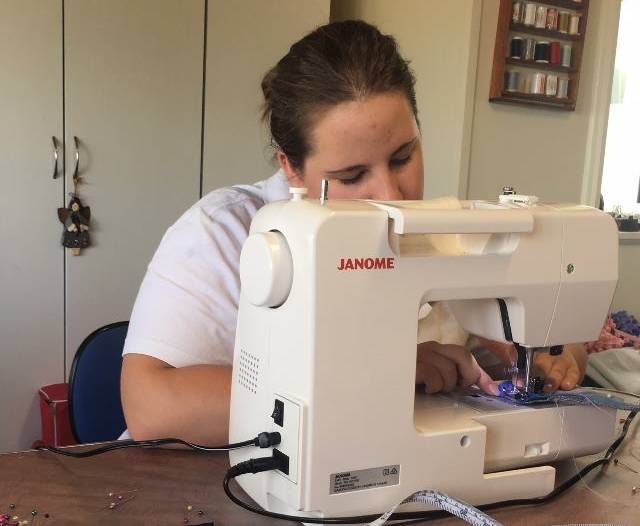 Hannah Bischoff busy sewing the capes for the toad race.

“My husband and I had a little romantic evening toad hunting down at the dam and got the toads,” she said.

“We just decided it would be pretty cool to have characters and have outfits for them because they are ugly just on their own.

“When we tried the capes on them to make sure they fit and stay on (the toads) were really good to handle, they are better than the yabbies, so it will be interesting to see how they race.”

Entry to the event is free but a small nomination fee is required to participate in the novelty games.