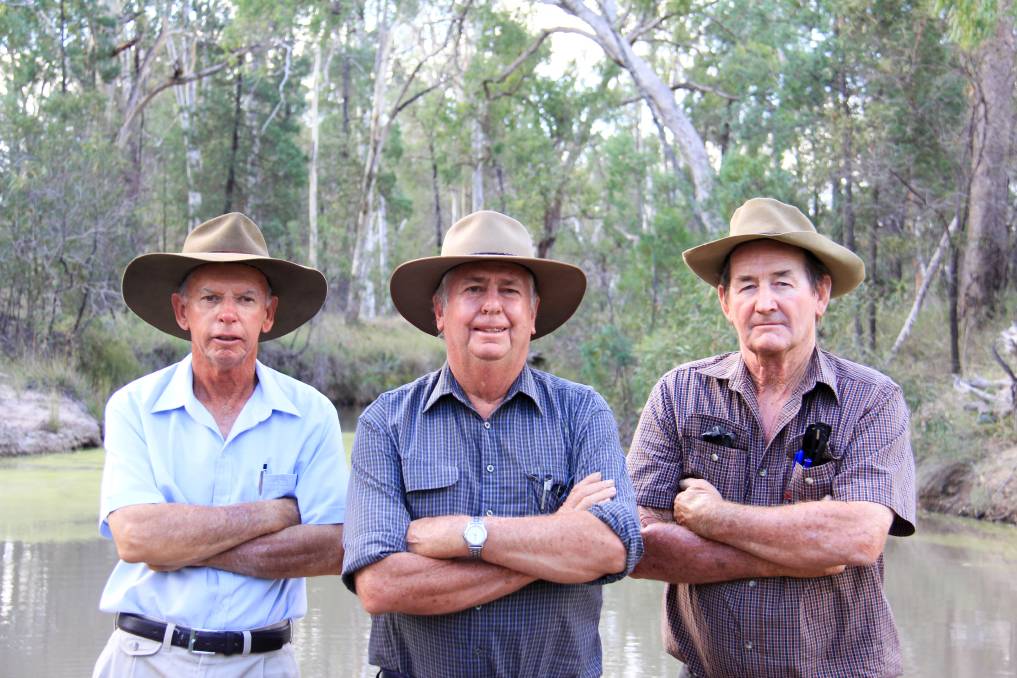 CHINCHILLA landholders are calling for the Federal Government to intervene and stop a waste salt landfill site approved beside river systems and priority agricultural land.

The commercial salt storage facility situated on Baking Board Hill was approved by the Western Downs Regional Council last year after an appeal in the Planning and Environment Court.

We Kando Pty Ltd first approached the Western Downs Regional Council in 2012 about their plans and an application for a Waste Disposal was submitted to the Department of Natural Resources and Mines in April 2013.

The council voted against the proposal in March 2016 but an appeal by We Kando in the Planning and Environment Court was settled in July.

It was again voted on by council in July with all but two councillors voting for it. 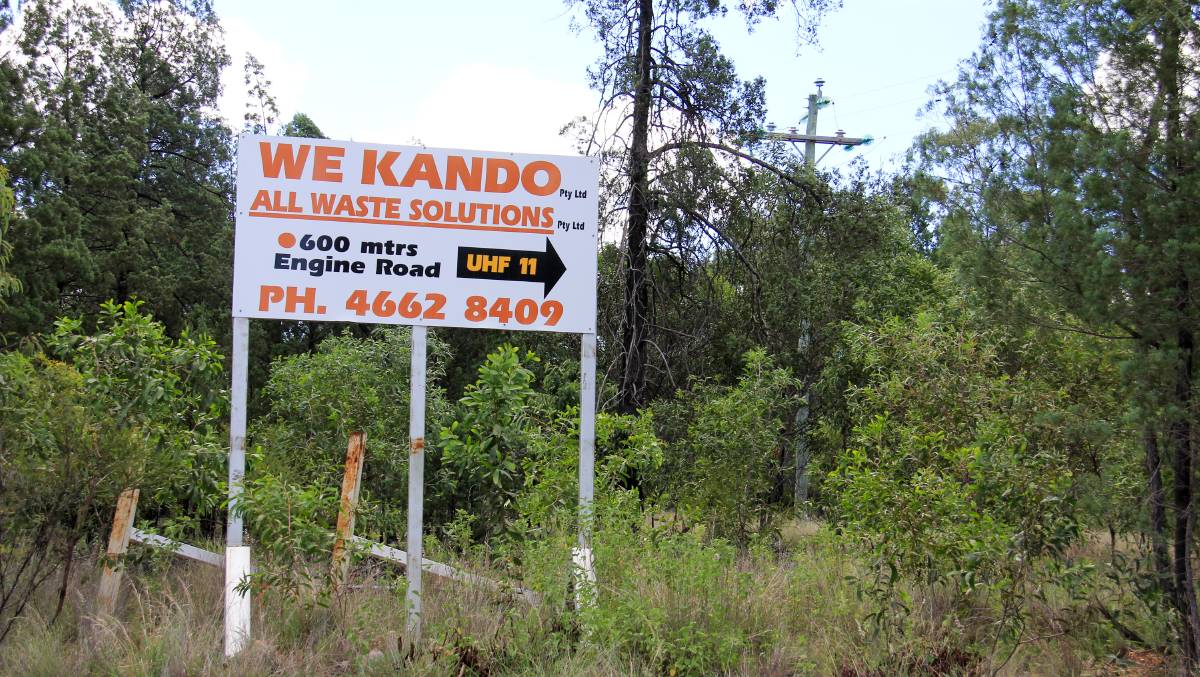 Local landholders of the Cameby Concerned Citizens Group are now fighting to have the approved facility overturned due to its locality within 500m of Stockyard Creek which flowed into Rocky Creek and then on to the Condamine River.

Cameby Concerned Citizens Group member Glen Beasley said nearby landholders were of the understanding it would be within 50m of the creek and feared salt could make it into the river systems or onto their land.

“People are tired enough that they will accept the outrageous as normal and so that’s one thing I would be concerned about, that this just slips away. We would really like to see an outcome federally now that intervenes now and says this is not on in the national interest.

“This can be Linc Energy mark two.”

A We Kando spokesperson said salt would be stored in fully contained mono-cells with full monitoring and leachate detection.

A Department of Environment and Heritage Protection statement said the facility would follow enforced conditions so properties wouldn’t be harmed.

Fears for future on the land

GLEN and Barbara Beasley have already got the family’s fifth generation farmer waiting in line to take over their 1214 hectare cattle property but say they can’t guarantee a future on the land. 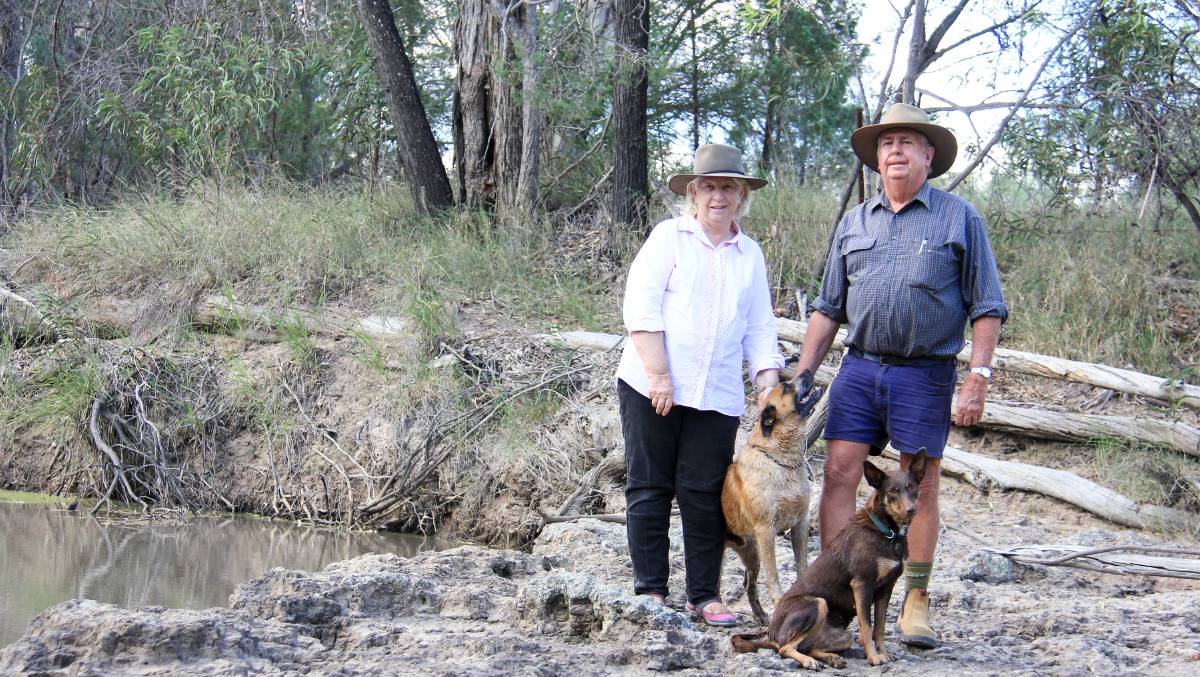 The couple run a Brahman cross cattle operation at Harston, west of Chinchilla which adjoins the approved salt storage facility.

If it is constructed the family believe they will be the “first casualty”.

“Our livelihood is probably taken off us (if it goes ahead),” Barbara said.

“Not just here but goodness knows how far,” Glen added.

He said valuable land could be wrecked if they didn’t fight. 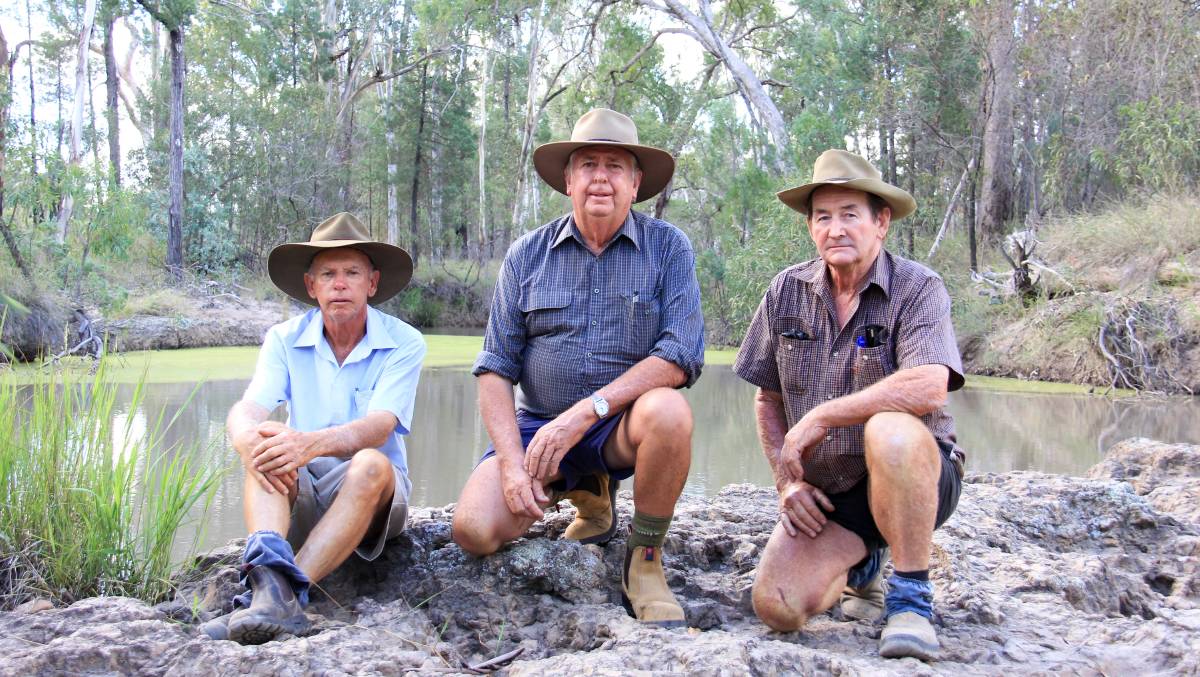 “Once (farming is) in your blood it doesn't come out,” he said. “If you lose (than) we did the best that we could and you just hope that somewhere down the track what we said and fought for comes back to bite them.”

THE State Government has backed the approval of a salt storage facility near Chinchilla and has recommended residents refer their concerns to the Commonwealth Department of Environment and Energy.

A statement from the Department of Environment and Heritage Protection said no Matters of State Environmental Significance were identified on the site with the exception of regulated vegetation and Stockyard Creek.

We Kando hold an approval from the Department of Natural Resources and conditions imposed on the environmental authority permit are considered sufficient to regulate the storage to prevent or minimise environmental harm.

“If concerned residents believe that there is a likely risk of impact to a matter of National Environmental Significance, they may seek to have the matter referred to the Commonwealth Department of Environment and Energy which assess such matters,” the statement said.