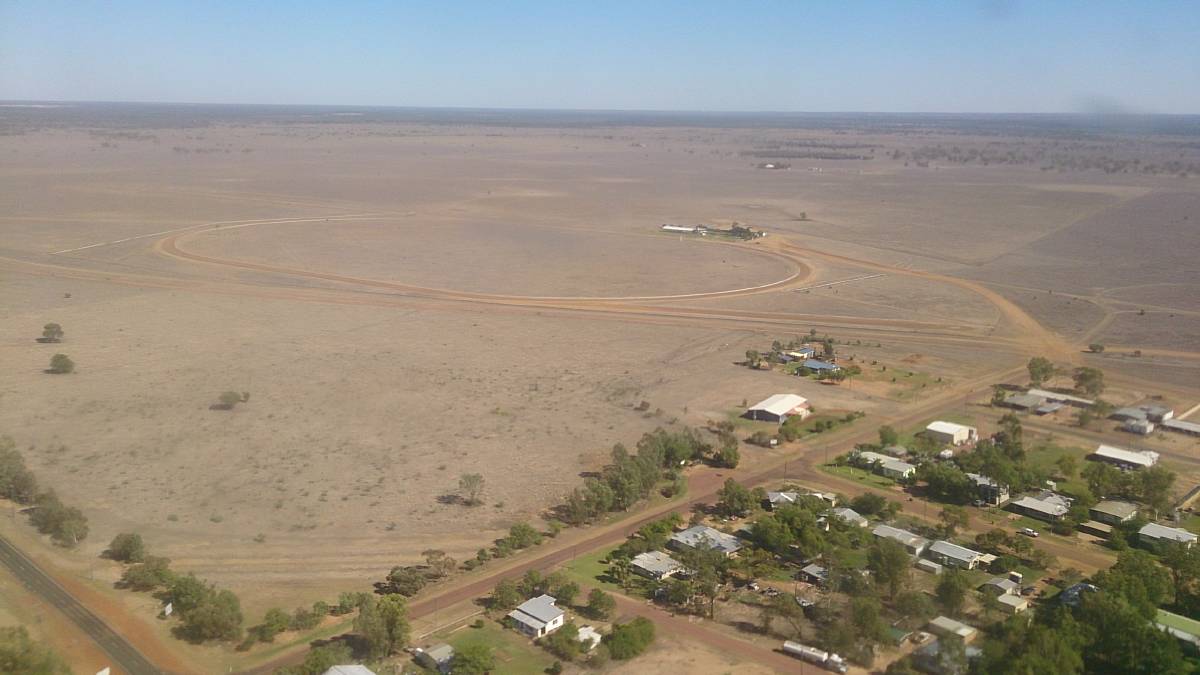 Rural financial counselling service managers are preparing for an increased caseload as cash-strapped graziers begin coming to the end of drought support payments through the Farm Household Allowance.

The Remote Area Planning and Development Board, the body responsible for the Rural Financial Counselling Service of North Queensland, is preparing for an increased demand on its service in the next few months as Farm Household Allowance assistance comes to an end for a number of rural families.

The bodies responsible for financial counselling services in rural Queensland are preparing for an increased demand on their personnel in the next few months as Farm Household Allowance assistance comes to an end for a number of rural families.

The program was introduced in 2014 as part of new drought policy measures, replacing the Exceptional Circumstances relief payment scheme.

The current FHA program, which provides Centrelink support payments of $528.70 per fortnight for singles and $477.40 per person, for couples, is limited to three years.

While a state breakdown of cash-strapped farmers wasn’t available, the CEO of the Remote Area Planning and Development Board, which manages the counselling services for north Queensland, David Arnold said he and his staff were developing a strategy in anticipation of people approaching them.

“FHA people are in a Centrelink program, and are under no compulsion to see a rural financial counsellor, although they are encouraged to, so we don’t know who these clients are,” he said.

“While the majority in Queensland are in the southern region, our approach over the next six months (leading up to the June 30 end date for some) will be to advertise our service, to reach out to people.

“I’ve asked our financial counsellors to approach the Centrelink case officers in Charters Towers and Townsville, and ask them to encourage clients coming off assistance to start talking to us.”

He said the highest FHA numbers in the northern region were in Atherton, Longreach, Richmond and Barcaldine shires, which would therefore be the focus of awareness raising.

His counterpart at the rural financial counselling service for the south western region, Charleville’s Karen Tully, said the hotspots on her map were concentrated in the state’s south west.

“Anyone receiving this assistance, unless they’ve got a very clear path, they would be doing themselves a service to see a rural financial counsellor, pronto,” she said.

“We’ll have a watching brief and will be monitoring our client load, and keeping in touch with the government.”

She believed the bulk of the people needing assistance in the southern region had already applied for the Farm Household Allowance, and some had even come off payments voluntarily, either because they didn’t want to use up all their entitlements, or because their circumstances had changed for the better.

“Very few people are out of the woods though,” Karen said.

“Pastures may be coming back and optimism is in the air but we need to tread carefully.”

NFF president Fiona Simson said she was “very concerned” about what would happen when the 1634 farmers soon reached their three year limit for payments under the scheme, which “puts food on the table”.

She said she was also surprised by the numbers.

“Initially the FHA scheme took a little while to get going and farmers were a little unwilling to put up their hands but now it’s evident it has been critical and is a scheme that’s been well taken up,” she said.

“It’s also important to point out that three years is a relatively short time in the context of a farming business and even if some of these people have received rain in the meantime, it will take them a little while to produce income again or to sell their farms and put other measures in place.”

Longreach-based financial counsellor Rachel Bock said the loss of $23,000 a year to couples, especially those facing restocking costs, would have an impact.

She said that many in the northern region weren’t ready to apply for assistance at the start of the program, but had only come on board in the last 18 months, or were still applying now as they realised they might not be able to make it through to the next season.

That meant this issue of transferring out of Centrelink assistance would be ongoing.

“We can only do what we can do. The need for assistance is a political issue, separate to us,” David said.

To avoid the fiscal cliff-face, Rachel said it was important for people to realise it took a while to look at a whole operation, meaning that early assistance was essential.

“It’s not an overnight process,” she said. “We’re working with lenders and creditors, and looking at the best option for finance.

“We’ve been doing lots of budgets and it’s going to take three years to get people back, and you can’t rely on everything going well.”

A second financial counsellor recently joined the staff to handle the workload across the region, and David was confident they would handle the influx of FHA recipients coming off assistance.

Figures obtained by Fairfax Agricultural Media from the Department of Agriculture and Water Resources show that as of mid-December 2016, FHA support was being delivered to 4735 farmers nationwide and overall 6861 claims had been granted, since it commenced on July 1, 2014.

The NFF has called on the government to ensure a clear communication strategy surrounds the Farm Household Allowance (FHA) scheme to ensure those farmers aren’t abandoned and know their options, when it expires.

President Fiona Simson said it was important to note, the Productivity Commission recommended in 2009 that the support be available for three years within a seven-year time frame.

“I think it’s really important that we look longer term and the government’s clear about what’s going to happen when it finishes, so that these people are not left in the lurch.”

Another of the busy RAPAD staff members has been Small Business and Individuals Financial Counsellor, Russell Lowry, who joined the team last year on the recommendation of the Central West Rural Wellness Network, recognising the difficulties small business owners in drought-stricken central west towns were in.

CEO David Arnold said he had 40 clients on his books, 36 of them businesses.

“Those are representative of 12 communities, so the position has proved well worthwhile,” he said. “Russell is actively working on strategies with people.”

Funding for the joint initiative of the Queensland government, the Royal Flying Doctor Service and RAPAD, runs out at the end of June, and David said they were talking to government at both levels about how to continue the program on.

“I have to give a big tick to the minister who saw the need to focus on small businesses,” David said. “It’s filling a gap the Rural Financial Counselling Service can’t – they can’t deal with non-rural businesses.”

Rachel Bock added that the only other access small business in western Queensland had to a non-rural financial counsellor was at Rockhampton.