Last week Kalgoorlie in Western Australia had rain. Whenever a storm blew up there, Alpha’s Kristy Sparrow lost her nbn-supplied internet service. 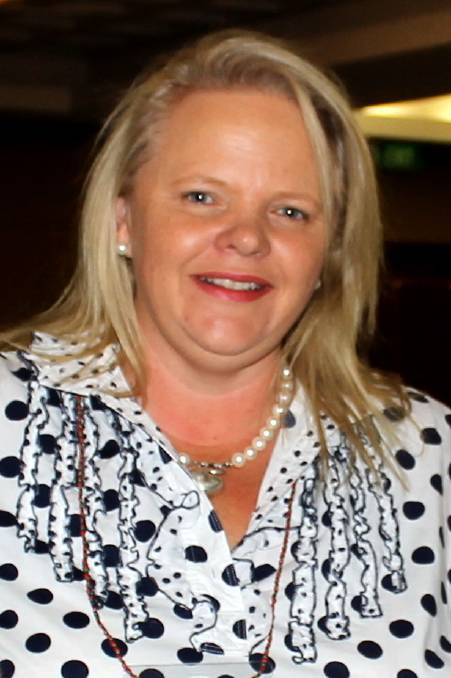 Better Internet for Rural Regional and Remote Australia founder, Kristy Sparrow, has spoken out against any move for telephone services to be delivered to remote users via Voice over Internet Protocols on the SkyMuster satellite service.

Last week Kalgoorlie in Western Australia had rain. Whenever a storm blew up there, Alpha’s Kristy Sparrow lost her nbn-supplied internet service.

Kristy and the Better Internet for Rural Regional and Remote Australia group she oversees says it has hundreds of similar case studies showing why rural people are opposing the Productivity Commission’s recommendation to do away with fixed landline services.

Instead of a telephone, the commission’s draft report’s suggested alternative is a mobile phone service.

For those not in a service area, 70 per cent of Australia’s land mass, it suggests that nbn satellite would be the phone provider.

“My service has been unusable, because of the impact of the weather at the beam my service is connected to,” Kristy said.

This example is one of many case studies gathered by BIRRR for its 98-page submission to the Productivity Commission’s draft report on the telecommunications USO (universal service obligation).

“A lot of people are saying, don’t take our landlines,” Kristy said. “We needed to prove why.”

BIRRR considers the commission’s recommendation for rural telephone customers to rely on nbn’s Voice over Internet Protocol (VOIP) to be of such concern that it has had nine volunteers in four states working on its submission.

“We need to speak up now about why SkyMuster won’t be a suitable alternative to landlines,” she said.

The group is recommending that nbn not become the USO infrastructure provider until people who can’t access nbn’s fixed line service can be guaranteed a minimum standard baseline voice and broadband service.

“They haven’t thought about the elderly, who are not connected to the internet because they don’t want to be,” Kristy added.

BIRRR is scheduled to speak to its submission via telephone at the Melbourne public hearing on February 8, and Kristy said they were “very keen” to share the case studies they had amassed to argue the case against devolving any essential voice services to nbn’s SkyMuster.

She was scathing of the short timeframe to respond to the Productivity Commission’s draft report, over Christmas and school holidays, and making Cairns the only Queensland location for public hearings.

She flagged other reviews falling due in the next month or so, expressing concern at the “ad hoc approach”, saying no-one was working together, which she felt could risk the whole future of rural telecommunications.