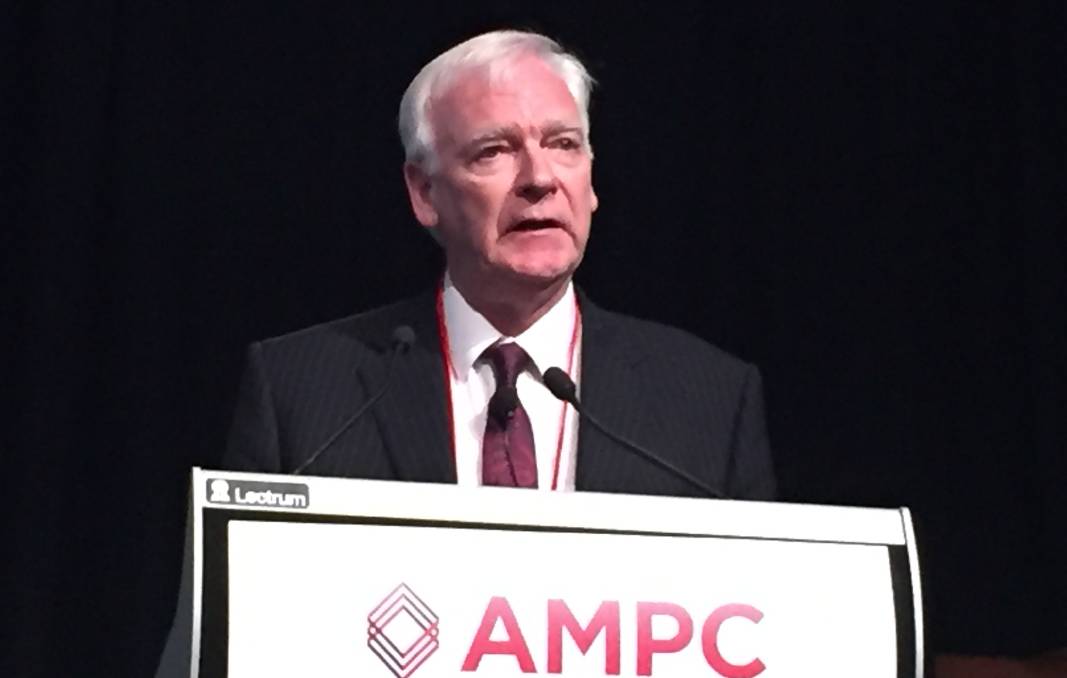 THE world of meat science needs more of an entrepreneurial culture.

THE world of meat science could do with more of an entrepreneurial culture.

Countries like Australia and Ireland, for whom beef exports are a very big driver of the economy, should be at the forefront of that push.

This from one of Europe’s leading formulators of research priorities in food science, Declan J Troy, who spoke in Australia recently on how critical it is that discoveries be transferred from the lab to industry.

Dr Troy, the assistant director of research at Teagasc, the Irish agriculture and development authority, was a guest speaker at the Australian Meat Processor Corporation’s The Vital Ingredient conference in Sydney.

He said the big push in Europe was for public research that delivered an economic impact and key to that was a knowledge transfer imperative.

Innovation was the ability to take new ideas and translate them into commercial outcomes, he said.

To that end, a technology centre would be launched next year in Ireland which is a collaborative entity led by industry.

It was aimed at accelerating exploitation of new technologies, building on Ireland’s competitiveness on a global scale and taking better advantage of the expertise built up in Irish institutional research facilities, Dr Troy said.

Beef was one of the biggest industries in Ireland and - like Australia - the majority was exported, Dr Troy said.

“The pressure we are under now is that nine out of ten head of cattle we produce must be exported,” he said.

“Our biggest market is the UK, which of course is presenting big unknowns at the moment.”

The Irish have set an ambitious target to increase meat exports from 10b Euros in 2012-14 to 19b in 2025 and Dr Troy said headway in that regard was already being made.

Irish beef exports have increased by 58pc since 2009.

“We are fifth largest beef exporter in the world which is significant because we are so small,” he said.

“That gives us a competitive advantage, so a lot of our research revolves around getting the most from those resources.”

“We’re up against accusations of  wasting gallons of water, forest and grain which puts you on the back foot before you go anywhere,” he said.

“All our food companies focus on the green image, but particularly the beef industry has embraced this.

“Consumers are particularly vulnerable to supply issues because the vast majority now depend on a third party.

“There is little communication with the meat industry yet a lot of emotional and confusing info about.

“Old wives tales about animal production and welfare, which have no scientific basis, is a real challenge.”

While the science that was happening was excellent work, the one thing missing was an “entrepreneurial culture,” according to Dr Troy.

“Whose responsibility is it to assimilate new information - the scientist’s or the industry’s?,” he said.

“The answer is both.”

The science world had to be both receptive and proactive but industry also had to take ownership of results.

“It is every researcher’s responsibility to do something with their results,” Dr Troy said.

“It is too common a phenomenon in public research to leave those results on the shelf and move onto the next project.”

The Irish had found one of best ways to put that transfer of knowledge into action was involvement of industry at the early stage of research work, Dr Troy said.

The story Focus on the back pocket, meat scientists told first appeared on Farm Online.