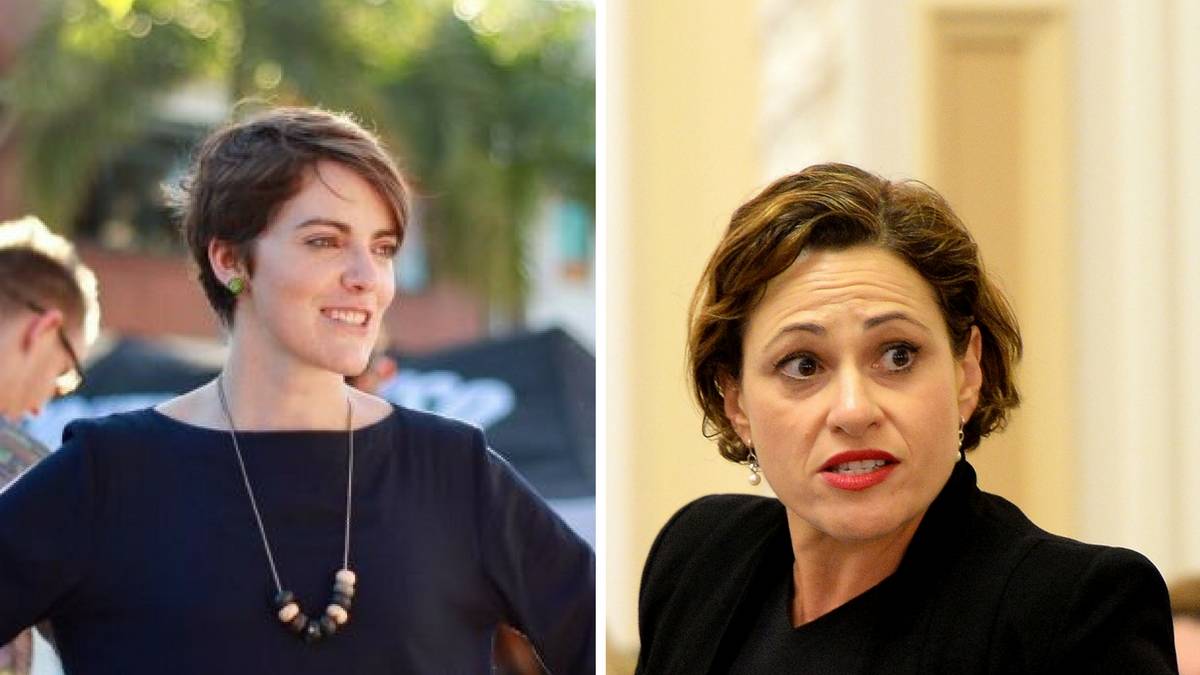 Social scientist and community worker Amy MacMahon will challenge Deputy Premier Jackie Trad for the seat of South Brisbane at the next election.

Social scientist Amy MacMahon will challenge Deputy Premier Jackie Trad for the seat of South Brisbane at the next election.

A social scientist from Woolloongabba is set to take on the Greens' fight to steal the seat of South Brisbane from the Deputy Premier.

On Tuesday, the Queensland Greens announced Amy MacMahon as their candidate for South Brisbane for the next state election.

The electorate is set to be fiercely fought by the Greens, emboldened after winning the overlapping Brisbane City Council seat at the 2016 local government elections.

The Greens believe they can win South Brisbane, saying they only have to swing 1500 votes to win their first Queensland seat at an election, based on results from the federal election.

They say this figure could be even lower after the coming electorate redistribution.

She is completing her PhD in climate change adaptation at the University of Queensland. 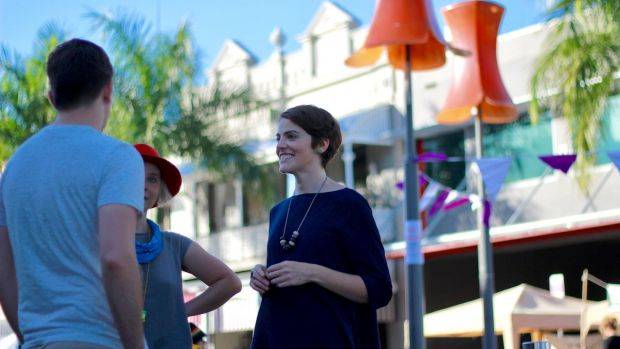 Ms MacMahon, who went to school at Brisbane State High, pointed to the decisions over the West Village development as a concern. Photo: Blake Anderson

"The inner-southside is undergoing huge changes in terms of property development and population increase," she said.

Ms MacMahon, who went to school at Brisbane State High, pointed to the decisions over the West Village development as a concern.

"What we've seen so far has been fairly disappointing, 22 storeys far exceeds the 15 storey limit in the neighbourhood plan," she said.

Labor's Jackie Trad announced her official approval of the project, which is within her electorate of South Brisbane, on Monday.

Ms MacMahon said her campaign would be grassroots, tapping into a network of more than 300 volunteers.

She said there was "a lot of promise" in getting out early before the state election, so she could talk to community members.

Greens Councillor for The Gabba Jonathan Sri said having a Greens member in state Parliament would add balance.

"Currently there aren't any Greens MPs in Queensland's state Parliament, which means no one's holding Labor and the LNP to account," Cr Sri said.

If successful in South Brisbane, Ms MacMahon would not be the first Green to sit in Queensland's Legislative Assembly.

Former Indooroopilly MP Ronan Lee was voted in as a Labor member in 2001, but defected to the Greens in 2008 before ultimately losing the seat to the LNP's Scott Emerson.

The next state election could be held as late as 2018.