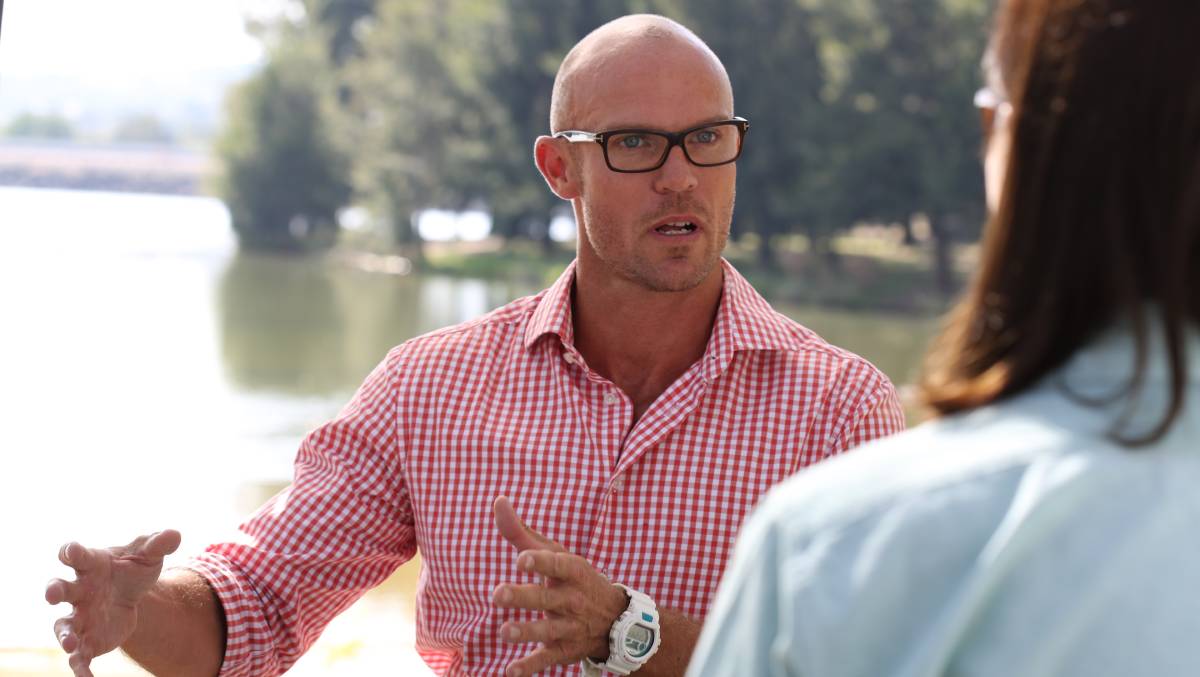 THE CARPINATOR: Matt Barwick has taken up the role as national coordinator for the National Carp Control Plan.

Matt Barwick has taken up the role as national coordinator for the National Carp Control Plan.

COTTON growers have backed the appointment of the so called 'Carpinator' to improve the environment of river systems in the Murray Darling Basin.

Deputy Prime Minister and Minister for Agriculture and Water Resources, Barnaby Joyce, today announced Matt Barwick – ‘The Carpinator’ - would take up the role of national coordinator for the National Carp Control Plan.

Mr Barwick will lead the development of the plan, which was announced in May this year and would result in the release of the carp control virus by the end of 2018.

“In our view, the removal of carp would be the single biggest positive towards improving their environmental health," Mr Murray said. 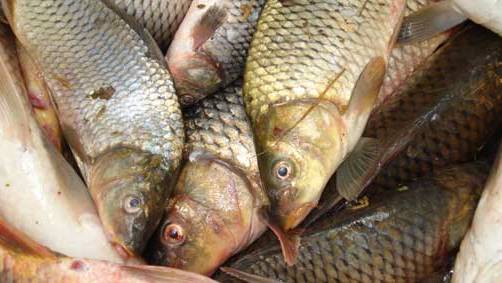 A virus to control pest carp fish will be released by the end of 2018. Picture - NSW DPI.

"With the appointment of Matt Barwick to the role of coordinator for the National Carp Control Plan, an important step towards improving the health of inland river systems in the Murray Darling Basin has been made."

However, Mr Murray said the National Carp Control Plan could not achieve acceptable results by itself, and Cotton Australia and irrigator groups would continue working with federal and state legislators and regulators to improve the balance of environmental and agricultural water flows to the Murray Darling Basin.

"In the past a credit to the Sustainable Diversion Limit of 200GL has been proposed, and we believe this would be an appropriate outcome once the Carp Control Plan is in effect.”