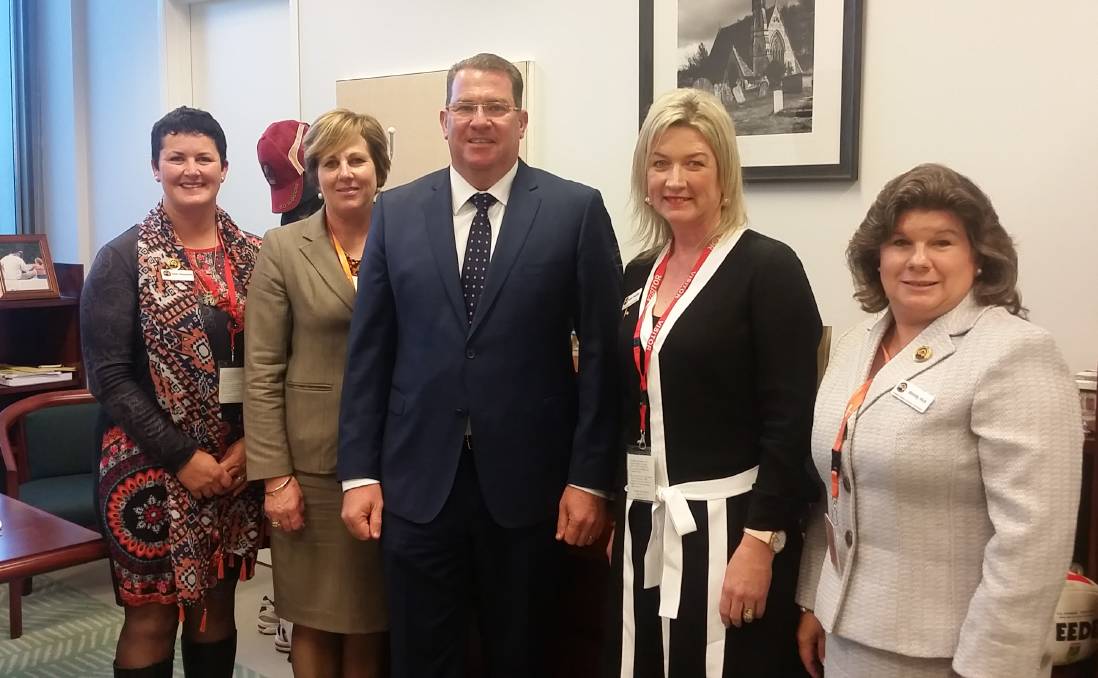 In February this year the Isolated Children’s Parents’ Association launched a nationwide campaign to make a push for a “significant” increase in the Assistance for Isolated Children boarding allowance, and was last week able to reap the rewards.

In February this year the Isolated Children’s Parents’ Association launched a nationwide campaign to make a push for a “significant” increase in the Assistance for Isolated Children boarding allowance, and was last week able to reap the rewards.

It followed on from the LNP election promise of an additional $44.7 million towards isolated children, which included a 50 per cent increase to the AIC allowance.

Deputy Prime Minister Barnaby Joyce said a coalition government would conduct an independent comprehensive review into equity of education access for rural and regional students “to seek fresh ideas and fresh thinking to bridge the divide”.

ICPA’s immediate past president Judy Sinclair-Newton said her organisation was currently putting figures together to ensure the money, $44.7m or $11m a year for four years, goes as far as possible.

At this stage we’re still uncertain about recommendations, but most of our lobby has been directed at assisting families to keep kids at boarding school. - Judy Newton, federal ICPA

“At this stage we’re still uncertain about recommendations, but most of our lobby has been directed at assisting families to keep kids at boarding school, which has been a huge impost.”

Ms Newton said she had been on federal ICPA council since 2009 and had never had something as significant as this amount to discuss with the government.

“It’s going to take away a huge burden for people,” she said.

The meeting comes on top of an initial presentation made to National Party MPs by Senator Barry O’Sullivan, who said this week that this was a tremendous leap forward for isolated families.

“Families are spending $30,000 per annum providing the only educational opportunity available to them, and currently we assist with $8000,” he said.

“And parents are lucky to take advantage of three or four social events a year with their kids, with two or three days of travel on top, at great expense.

“I don’t care how the money is spent so long as we close the gap. We are ready to prosecute the case for them”

Senator O’Sullivan congratulated his government on “taking up the challenge to finally make sure the needs of boarding families are properly funded”.

“It’s been a long journey but we’re there now.”

Federal ICPA president Wendy Hick agreed, saying it was very exciting to know that today’s government was listening to rural and remote families, and paying attention to what ICPA had been saying for years.