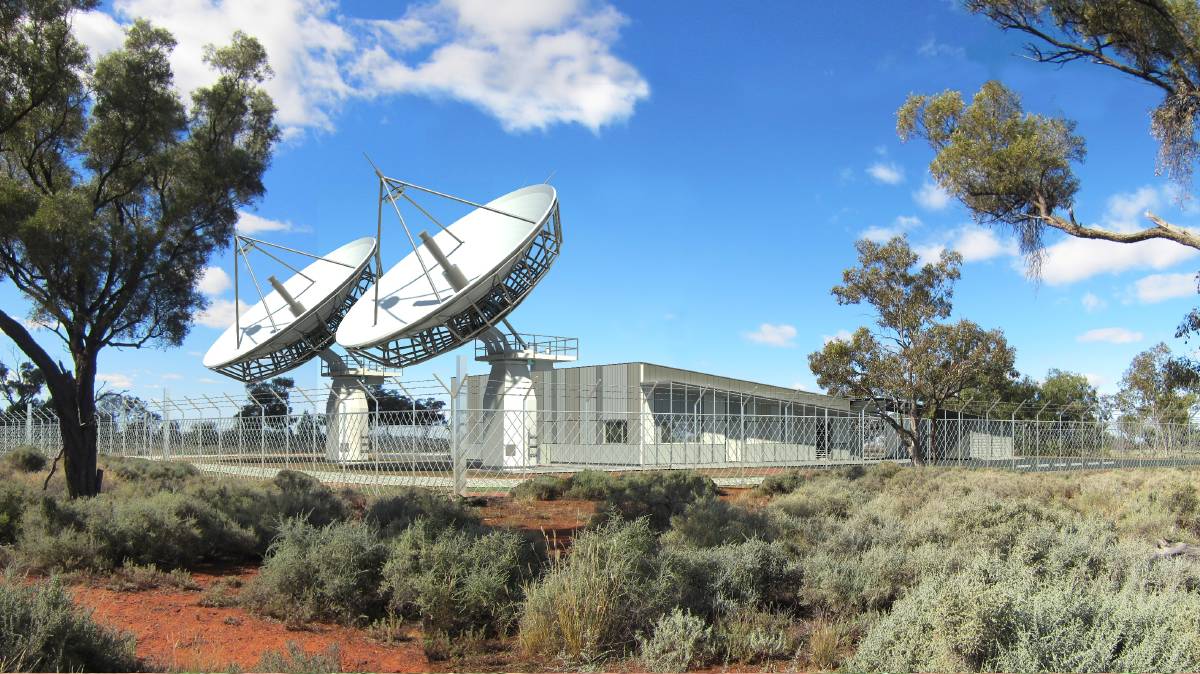 Concerns remain in the bush at the availability of data and usage policies being rolled out with the Sky Muster satellite.

The catchcry of the Better Internet for Rural Regional and Remote Australia has been #datadrought, thanks to the constriction of plans and speeds experienced to date on the choked ISS, and founder Kristy Sparrow flagged it as an ongoing concern when she met wit Regional Communications Minister Fiona Nash in Longreach last week.

The catchcry of the Better Internet for Rural Regional and Remote Australia has been #datadrought, thanks to the constriction of plans and speeds experienced to date on the choked ISS, and founder Kristy Sparrow flagged it as an ongoing concern when she met wit Regional Communications Minister Fiona Nash in Longreach last week.

“The minister needs to be aware that people aren’t just running grazing businesses off their internet account – a second income is often being generated, and then kids come home from boarding school or uni doing research.

“They all need the internet. With all that use, there’s no way people in the bush can do things like livestream as well.”

In December 2015 nbn co announced maximum satellite internet plans of 75GB a month during peak periods, which could allow more than seven hours a day of standard definition video streaming, but Kristy said that wasn’t happening in reality.

She said that under nbn co’s Fair Use Policy, retail service providers are required to limit their average customer peak hour data usage to no more than 30GB of downloads and no more than 5GB of uploads in any four week period.

“According to Skymesh, the adjustment fee charged for RSPs going over their average allowance can be up to $61,600 per month for every month they are over for each 4000 customers.

“So, the RSPs manage their plans so that isn’t breached.

”This explains why 75GB of peak data is in reality not happening – providers price their plans according to the Fair Use Policy or they risk being fined.”

This theme has been continued by Queensland Country Life Facebook comments, including one from ‘Saltbush Bill’, who said no other nbn users were restricted on how much data they could use per month, “only those of us on satellite”.

“No streaming Netflix as nbn like to advertise, or the month’s data allowance is gone within a week.

“Windows updates eats a third of the data - nbn don't care and never factored this in at all.”

In response, Ms Nash laid out the plans available to users.

“The average student uses 15-20GB of data on education monthly, and each distance education student on Sky Muster receives an extra 50GB of data quarantined for them, additional to the household’s everyday plan.

“Streaming high definition Netflix requires 5 Mb/second and Sky Muster delivers up to 25 Mb/second. Ms Sparrow is on record saying her connection is running at about 23 Mb/second.

“The government supports Sky Muster customers through an investment of $2 billion,” she concluded.

Kristy said the minister had asked how much more data people need but she found it hard to be specific.

She also pointed out that towns like her home town, Alpha, as well as Julia Creek and Springsure, currently on ADSL, were going to be moved to the Sky Muster satellite service, which she saw as a threat to its finite capacity.

“I don’t think it’s right that whole towns are going onto Sky Muster,” she said. “The nbn co should be putting its money into making fibre or fixed wireless available. Satellite should be for the truly remote.”

Kristy said she was looking forward to sending information on specific operations on at the minister’s request.