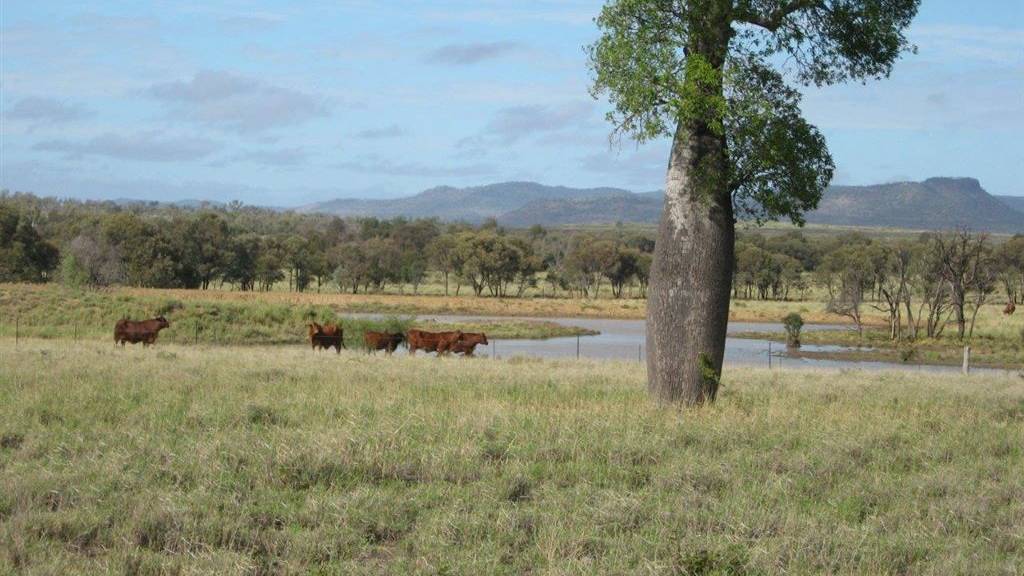 THE Springsure property Crystal Plains sold well above expectations for $5.5 million at a Landmark Harcourts on Friday.

THE 3018 hectare (7458 acre) Springsure buffel grass property Crystal Plains has sold for a stunning $5.5 million at a Landmark Harcourts auction on Friday.

Located 52km south of Emerald and 22km north of Springsure, the sale price is equal to about $1822/ha ($737/acre), reinforcing the major upswing in the rural property market. 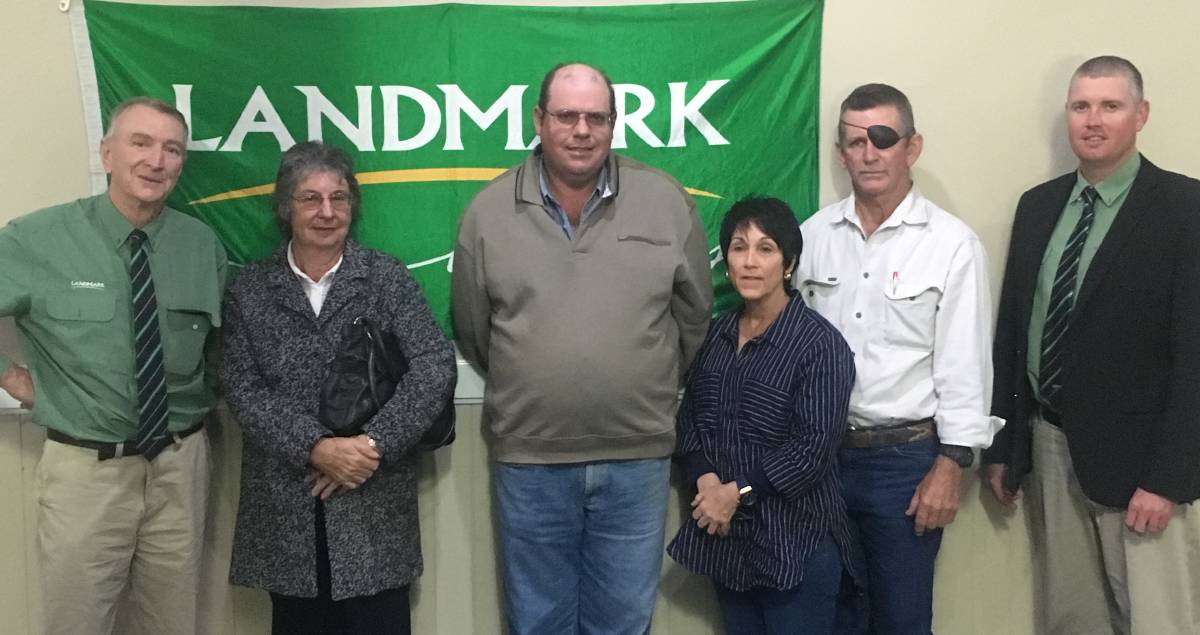 Marketing agent Terry Ray from Landmark Harcourts said he was stunned by the strength of the market given there was probably another $1m to spend on controlling timber regrowth on the property.

“That said, once that work is done it will certainly be a wonderful property,” Mr Ray said. Crystal Plains received 30 pre-sale inspections and six of the 15 registered bidders active at the auction. A number of parties had entered the sale room with expectations $1m-$1.5m below the eventual sale price, Mr Ray said.

The property was offered by Helen Zahl and her son Philip Zahl. The Zahl family have held the grazing homestead perpetual lease since 1962. The buyers were Chris and Vicki Dmitrieff from Kurrajong, Alpha. 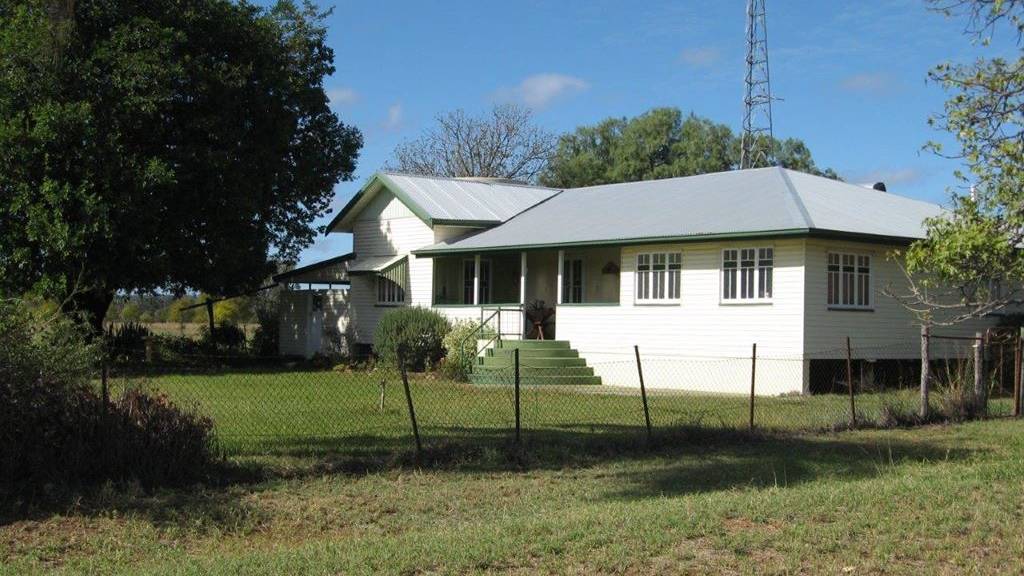 Improvements include a three bedroom homestead, sheds, and two sets of yards.

Although the bulk of the original stands of timber have been treated over the past 45 years, areas of regrowth are apparent over most of the holding.

Improvements include a three bedroom homestead, sheds, and two sets of yards. Water is supplied from 10 dams and three bores. There are 14 grazing paddocks, plus several holding paddocks and water squares.