Sausages were sizzling at Yaraka on the weekend but it was all in aid of keen gymkhana competitors, not hungry voters. 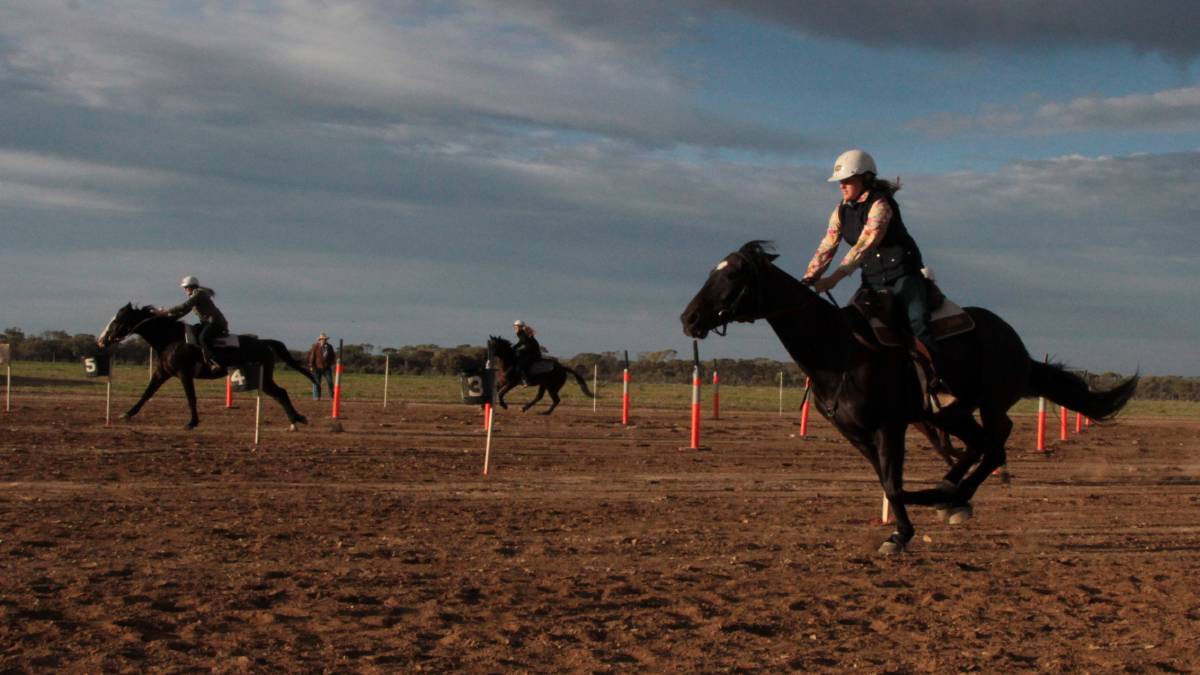 Sausages were sizzling at Yaraka on the weekend but it was all in aid of keen gymkhana competitors, not hungry voters.

The shenanigans of the federal poll were a million miles away for the 300+ crowd making the most of the annual event to raise money for the Royal Flying Doctor Service.

A number of improvements had been made at the Kiama Park sports reserve for the weekend, including a new kitchen preparation area, clear plastic to ward off the cold wind at night, and a big sandpit area for the younger people to play in.

Organisers said their horse nominations were larger than last year but the motorbike contenders were about on par.

The weekend started with a dog jumping competition on Friday night, won easily by Longreach champion Sasha, clearing 2.94m, and concluded on Sunday with team penning.