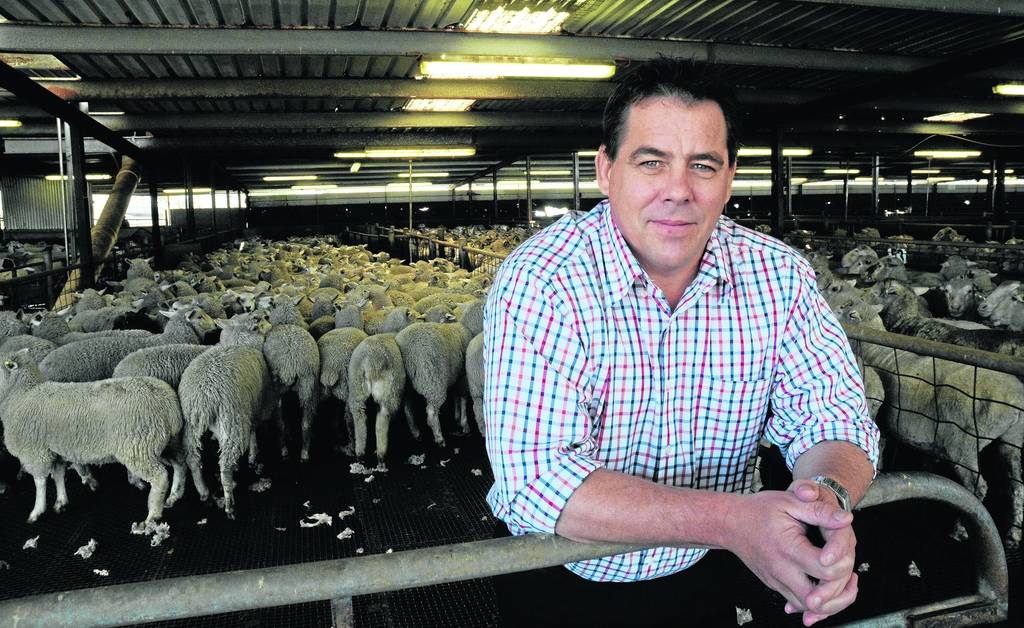 Thomas Foods International national small stock manager Paul Leonard believes prices for this season may have peaked, with the ESTLI closing at 643c/kg on Tuesday.

SUPERMARKET giants’ move to discount lamb leg roast price by $20 per lamb should not roast the producer, despite the continued rapid rise in the saleyards.

SUPERMARKET giants’ move to discount lamb leg roast price by $20 per lamb should not roast the producer, despite the continued rapid rise in the saleyards.

The Eastern States Trade Lamb Indicator (ESTLI) is continuing its strides towards an all-time high of 660cents per kilogram, gaining 33c in the past fortnight to finish at 643c/kg on Tuesday.

The heavy rain in NSW nearly halved sheep and lamb yardings at the major centres in the past fortnight, with trucks unable to get to properties.

“It has put upward pressure on prices and certainly constrained supply to all processors in the past week,” Thomas Foods International national small stock manager Paul Leonard said.

“The upside is we need these above average seasons to produce prime lamb into spring and summer.”

With supply contracted and recovering seasonal conditions, Mr Leonard said the possibility of the ESTLI reaching 660c/kg was realistic. 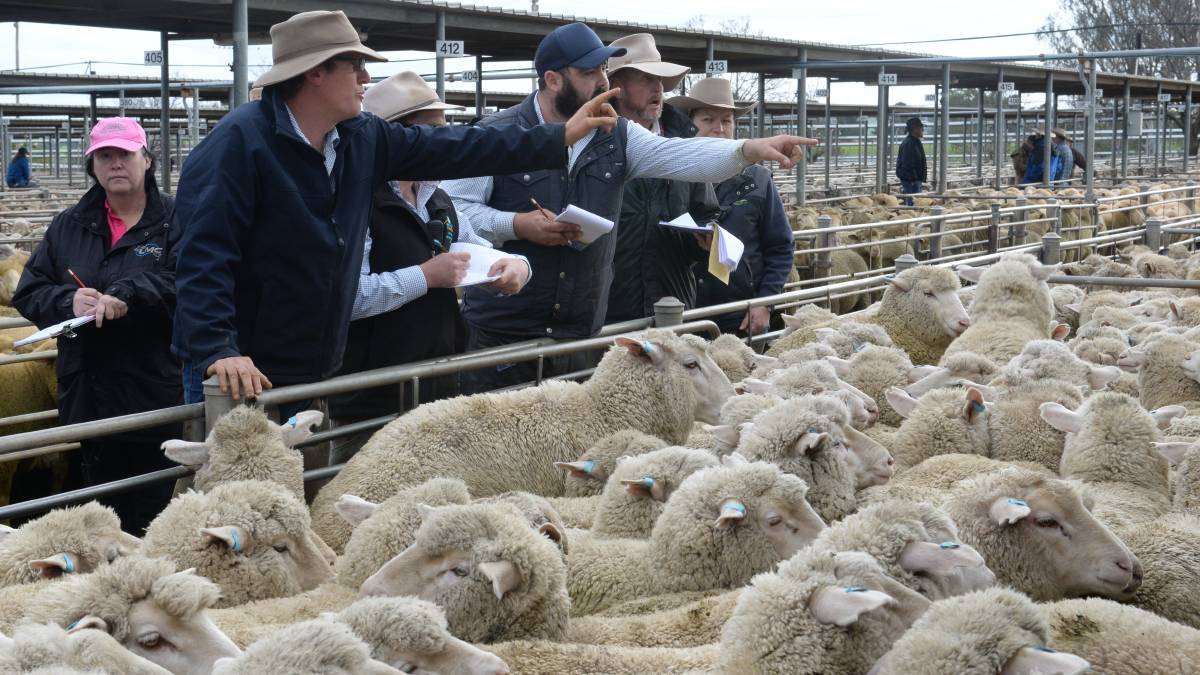 “I think one would suspect it is near the top – whether that was a week ago or in the next fortnight, prices for this season have peaked,” he said.

“There have been some isolated lambs already reach 660c/kg and more at selected market places already in the past week.

“Exporters’ generally slow down as they enter a maintenance phase between July and August so the demand will wane to some degree and when they reopen, most processors will have new season lambs.”

While price rises stalled in Victoria, it was NSW who was home to most of the action with the NSW Trade Lamb Indicator gaining 35c to hit 638c/kg cwt last week. In Western Australia and South Australia trade lambs made 500c and 534c/kg cwt respectively. 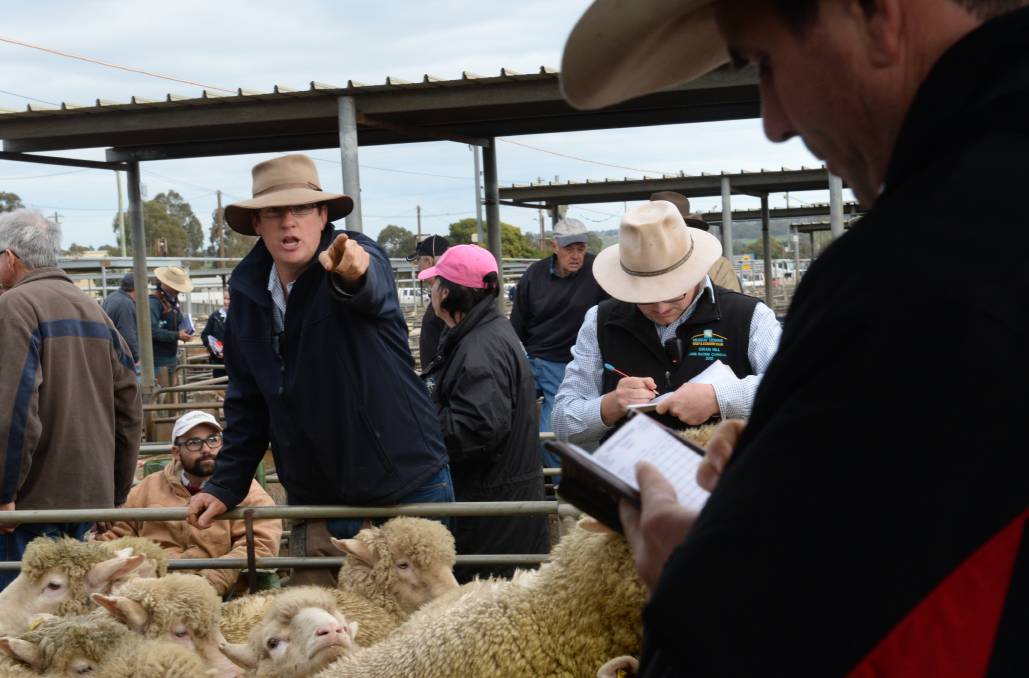 The price excitement comes at a time when Woolworth, Coles and Aldi’s price battle enters the saleyards with a customer luring 30pc slashing of prices for lamb roasts.

Despite this same price war resulting in the damaging $1 a litre milk saga - which has been criticised by dairy farmers since its introduction in 2011 - Mecardo market analyst Angus Brown said if the current market price peaks were short lived, producers would not be impacted by the supermarket price war.

“In recent months the retail price has increased relative to saleyard prices, so there was some room for retail lamb prices to fall without impacting supermarket margins too much,” Mr Brown said.

“There will be some shifting of demand, which if it is away from beef, chicken and pork, and to lamb might be a good thing for lamb prices.

“However lamb exports are expected to account for 54 per cent of lamb production in 2016, and this competition is likely to mean supermarkets might have trouble trying to force prices lower, except possibly at the peak of supply.”​