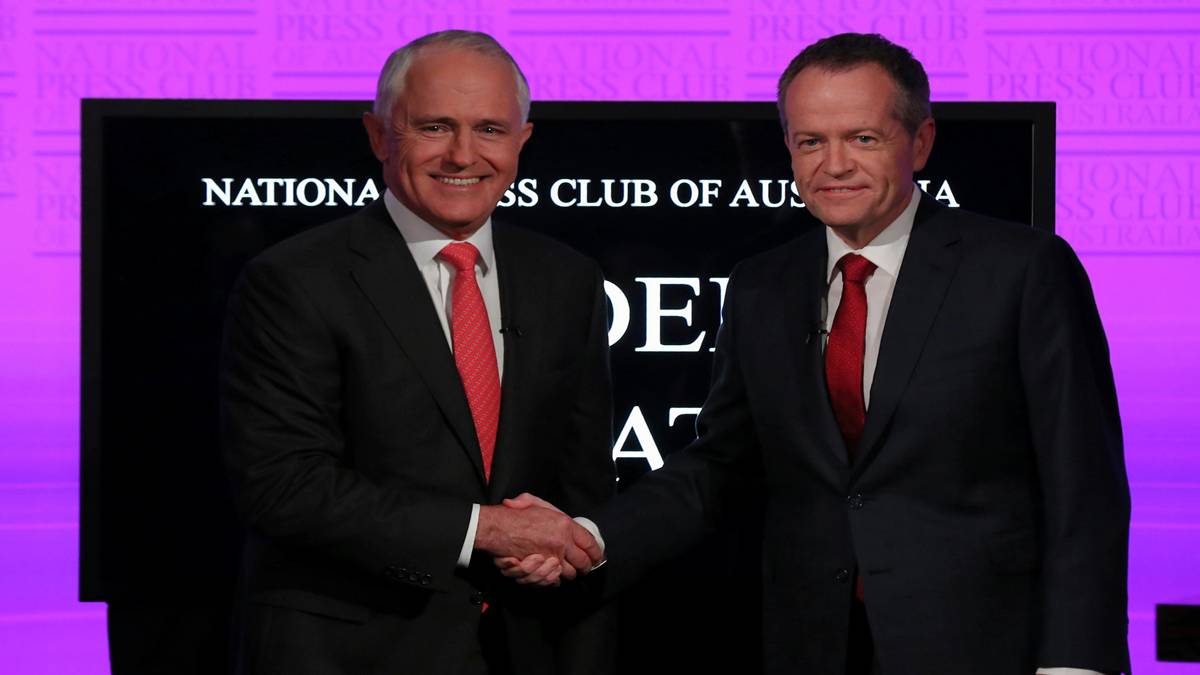 AS voters head to the polls, the editors of ACM have nominated the local and national issues of most importance to their readership.

Fairfax Media’s Australian Community Media division has hundreds of newspapers and websites serving regional, rural and suburban communities in every state and territory.

As voters head to the polls on July 2, the editors of ACM have come together to nominate the local and national issues of most importance to their local readership.

Here’s what they said: 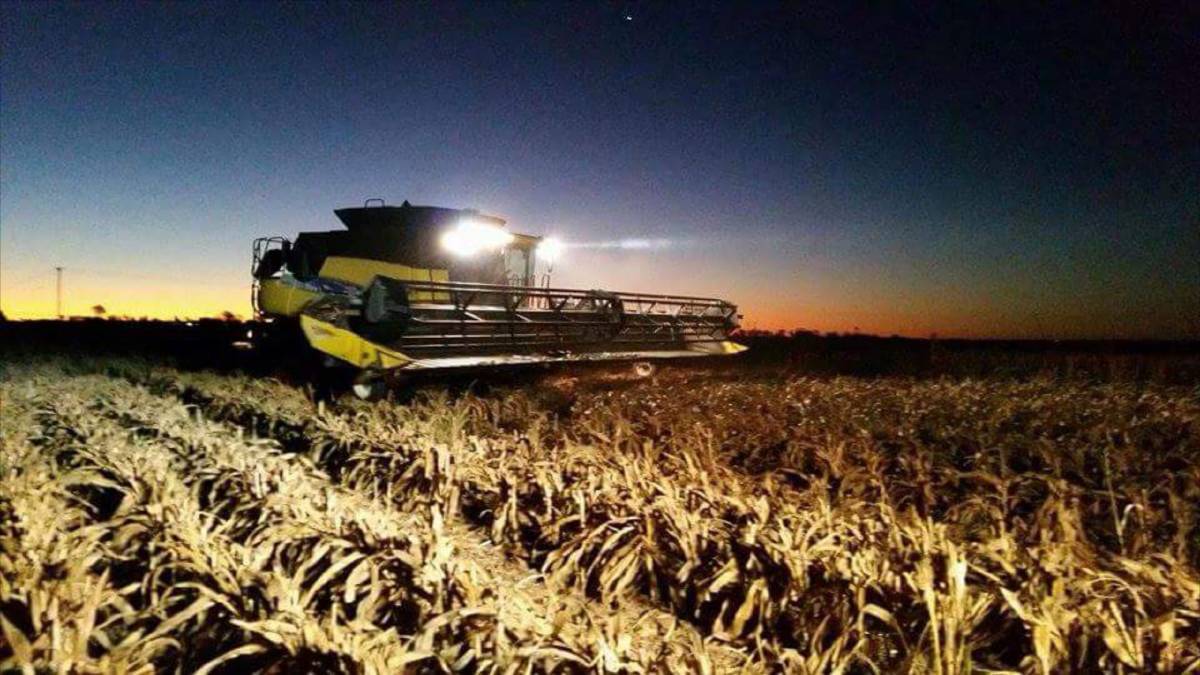 Voters across rural Queensland are looking for stability and economic leadership from the Federal Government. They have welcomed the new free trade deals done in recent years and are looking for the government to provide an economic environment that will encourage strong prices for rural commodities such as beef, lamb and grain.

They are seeking action on key infrastructure projects such as dams in Northern Australia and inland rail across southern and central Australia to help reduce the cost of freight. The Coalition has promised much via its Agricultural White paper in this area and many of our readers will be hoping they get an an opportunity to deliver it.

Voters are discouraged by poor internet services but I don't feel that issue alone will be enough to sway many away from voting conservatively. 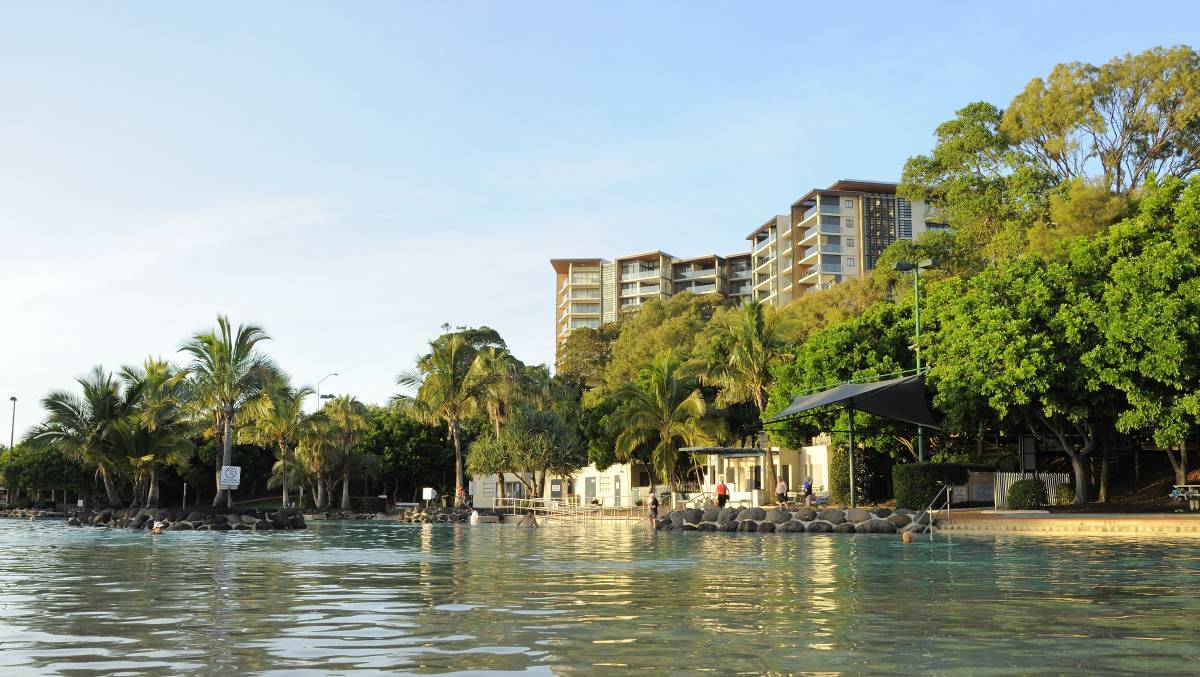 From North Stradbroke Island in the north to the Border Ranges in the south, the region is growing faster than the amenity and infrastructure necessary to support it.

Traffic congestion is a significant issue, as the population has outgrown road infrastructure.

For the state-owned Mt Lindesay Highway alone, people are calling for the federal government to take control and invest in the vastly inadequate roadway.

Also of concern to people in the south east is the impact of rapid population growth on the environment, the latter of which is also an issue for Northern Territorians due to hydraulic fracturing (fracking).

The fear most commonly expressed is that fracking will poison the aquifers, making life in the country’s centre impossible to sustain.

It is vital that voters in these regions consider which parties have sensible policy on the federal aspects of managing population growth and also on environmental management.

Increased population in the south east and fracking in the NT are impacting on their natural surrounds.

If this continues unchecked, whatever else may be planned will amount to nothing if we as a people cannot breathe the air or drink the water. 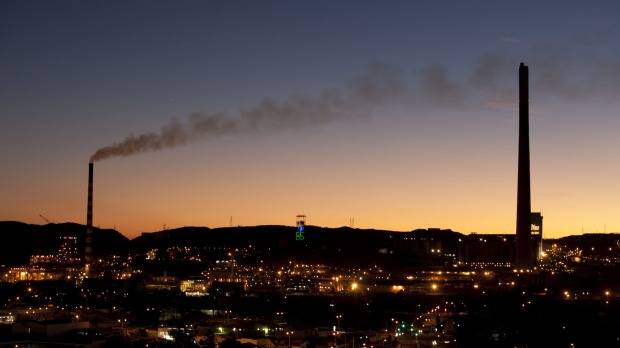 The mining town of Mount Isa.

North-west Queensland is suffering greatly in the resources downturn and has some of the highest unemployment (especially youth unemployment) in Australia.

The Northern Australia plan needs to be fleshed out with real, concrete proposals to deliver infrastructure and encouragement for bright business ideas.

There needs to be support for the resource sector but we need more focus on job creation in other sectors of the economy such as health and tourism.

Governments can play a role to promote growth and stimulate the economy directly by ensuring the regions get their fair share of services.

Communications is also critical, and governments must improve the abysmal standard of broadband in the bush. This is not about the download speed of movies as the Deputy PM tried to assure us in Mount Isa but enabling industries of the future get a toehold today. For people in regional and remote areas communication tools are vital to survival.

The future of our health service is also crucial especially with governments reducing overall funding. There needs to be more emphasis on telehealth and preventative health as well as marshalling the services of - and securing the funding of - allied health providers.

Lastly given climate change and Queensland's abundant sunshine, the government needs to seriously throw its weight behind solar power usage and research.